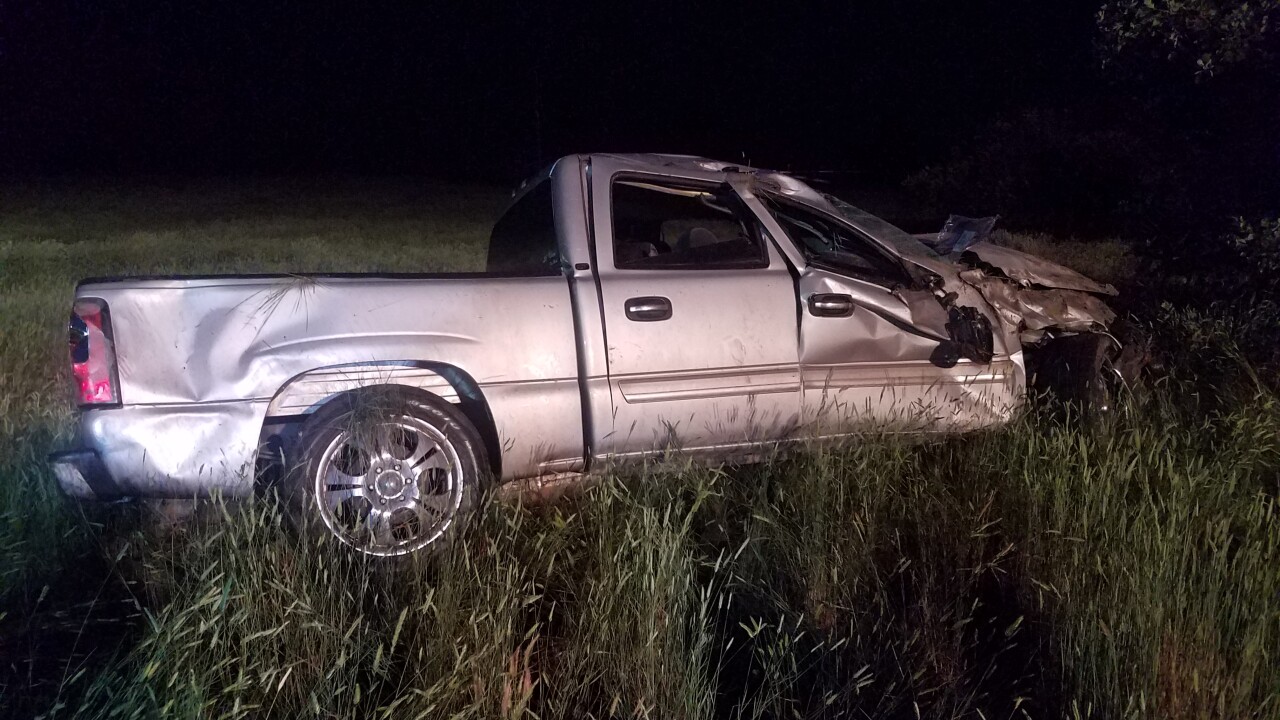 SPANISH FORK CANYON, Utah — Two men were killed after a truck spun out and rolled 150 feet down an embankment on U.S. Highway 6, according to the Utah Highway Patrol.

Sherman Begay, 29, died at the scene and Shaun Begay, 31, died on the way to the hospital by medical helicopter. Both men are from Tuba City, Arizona, according to UHP.

UHP Sgt. Cameron Roden said it is unknown if it was raining at the time of the crash but roads were wet and there is no sign of impairment at the moment.

Witnesses told UHP the truck started spinning out and went off the roadway to the right.

UHP said the Chevrolet Silverado rolled down the embankment and both men were ejected from the truck. It was not clear who was driving at the time.

There was no evidence of impairment at the time of the latest report.