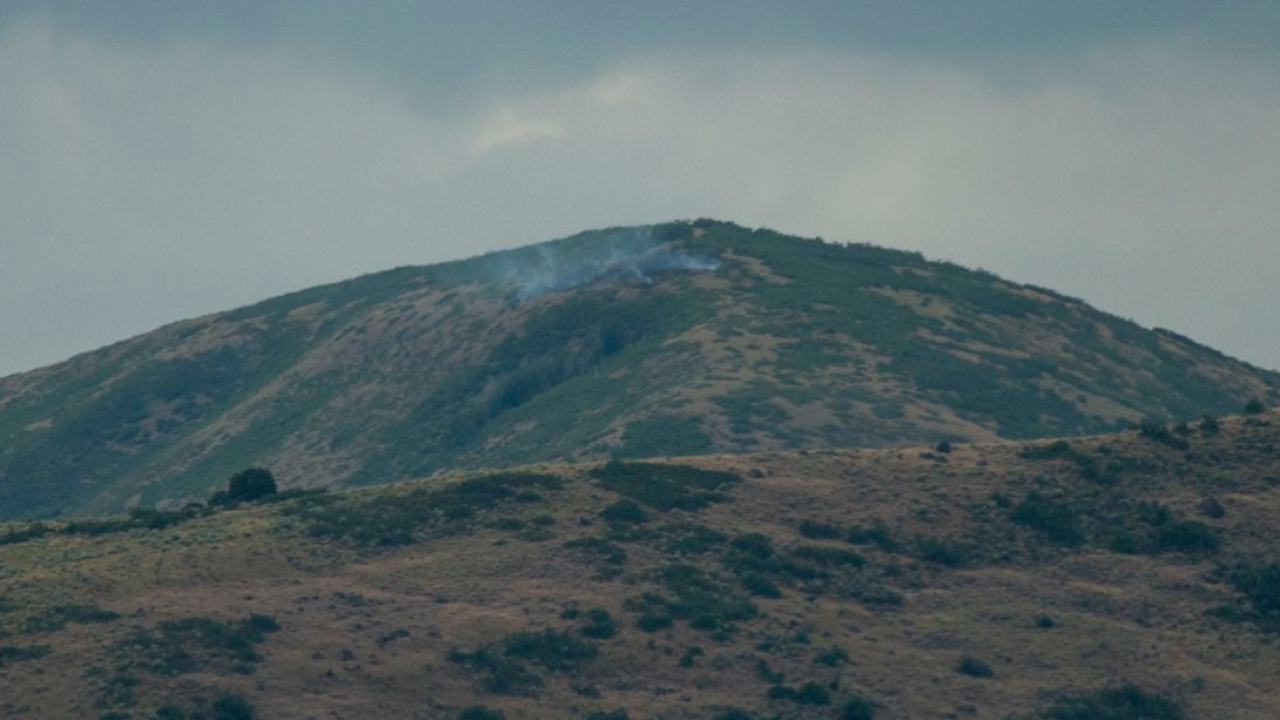 CAMP WILLIAMS, Utah — Wildland firefighters with Unified Fire Authority responded to Camp Williams Thursday afternoon to fight a fire in an isolated area of the camp.

According to UFA, the fire has burned about half an acre, and it is believed to have been caused by lightning.

Military helicopters have been deployed to drop buckets of water on the fire.

No structures are reported to be threatened.