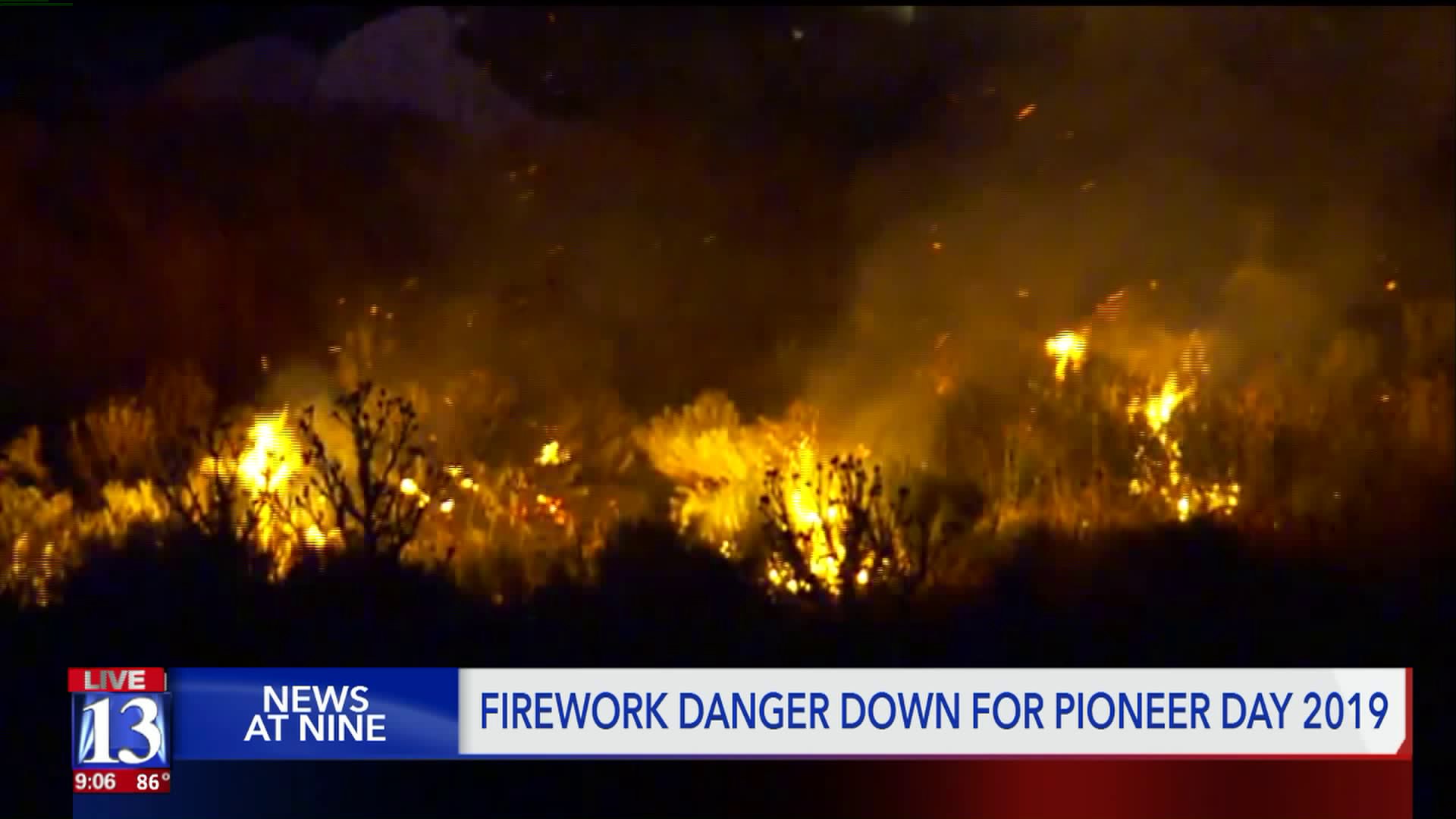 Thursday was the final day to legally shoot off fireworks until New Year`s Eve and fire departments across the state said the July holiday season wasn`t as busy as they were expecting. 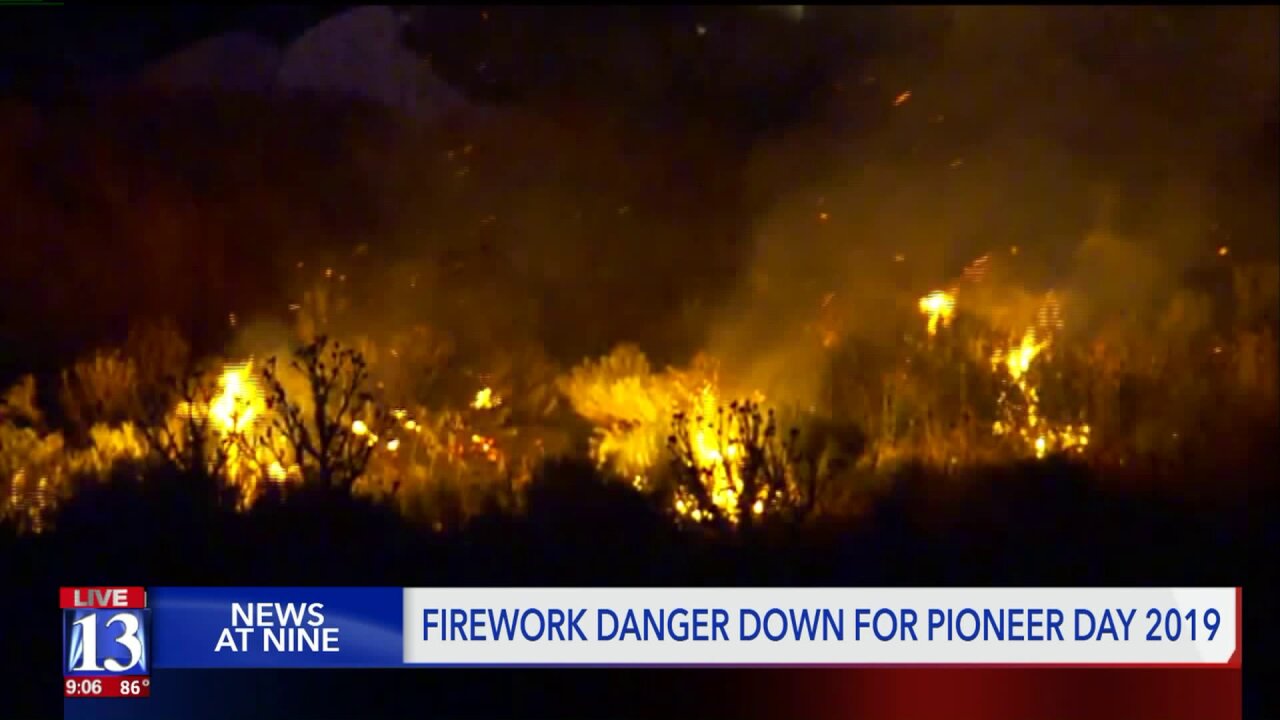 HERRIMAN, Utah -- As fireworks season winds down in Utah, fire departments are expressing their surprise at how things went.

Usually, the 4th of July and Pioneer Day are incredibly busy for agencies like the Unified Fire Authority.

Ryan Love with UFA said they typically respond to burns and firework-related injuries, wildfires started by fireworks, and dumpster fires. Yes, actual fires in dumpsters. He explained that's because people don't always put their fireworks all the way out before disposing of them.

With extra staff and fire trucks on hand, UFA stood ready for whatever the holidays brought them.

The biggest event they responded to on Pioneer Day -- a minor brush fire sparked from an aerial firework.

Dash camera from Herriman Police shows a patrol vehicle driving up on a tipped-over aerial firework shooting off in various directions in an empty lot near 13400 South and Mountain View Corridor.

"One of the fireworks actually hit his patrol car, and also started a little field fire which we responded to and put out quickly," Love said.

The fire burned a handful of bushes. That would end up being their main blaze of the night.

"Pioneer Day was quiet," Love said. "The 4th of July was extremely quiet."

Even the Department of Environmental Quality, which expected a spike in bad air quality on Pioneer Day, said that spike was short-lived.

Jared Mendenhall with the DEQ said air quality did, at some points, rise to four times higher than EPA standards.

"The good news is, that this was a really short term event," Mendenhall said. "It was just during kind of that hour the fireworks were going off. It dissipated quickly."

Why such a low-key year?

"I like to say that people are being more aware," Love said. "I hope that's the reason."

Perhaps a mix of education by local fire departments, he indicated, along with people being "smarter and safer."

Whatever people did, it worked.

Except in the case of Herriman, where police said they issued a misdemeanor citation for illegal discharge of fireworks following that mishap.

Even if nothing else materialized, UFA was ready to respond.

"Luckily this year everybody was safe," Love said.