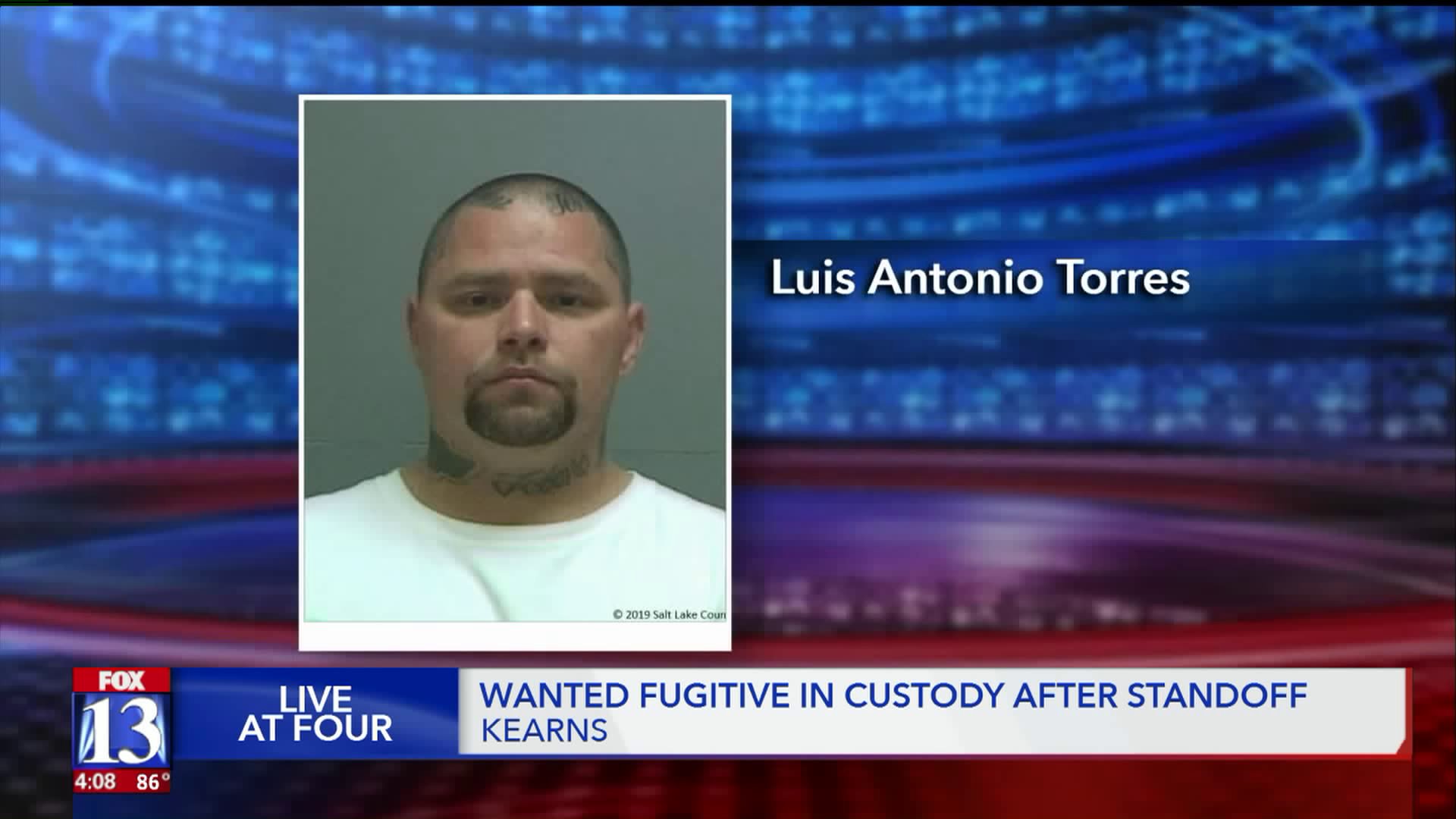 A parole fugitive was arrested at a storage unit facility Thursday night following a standoff with police. 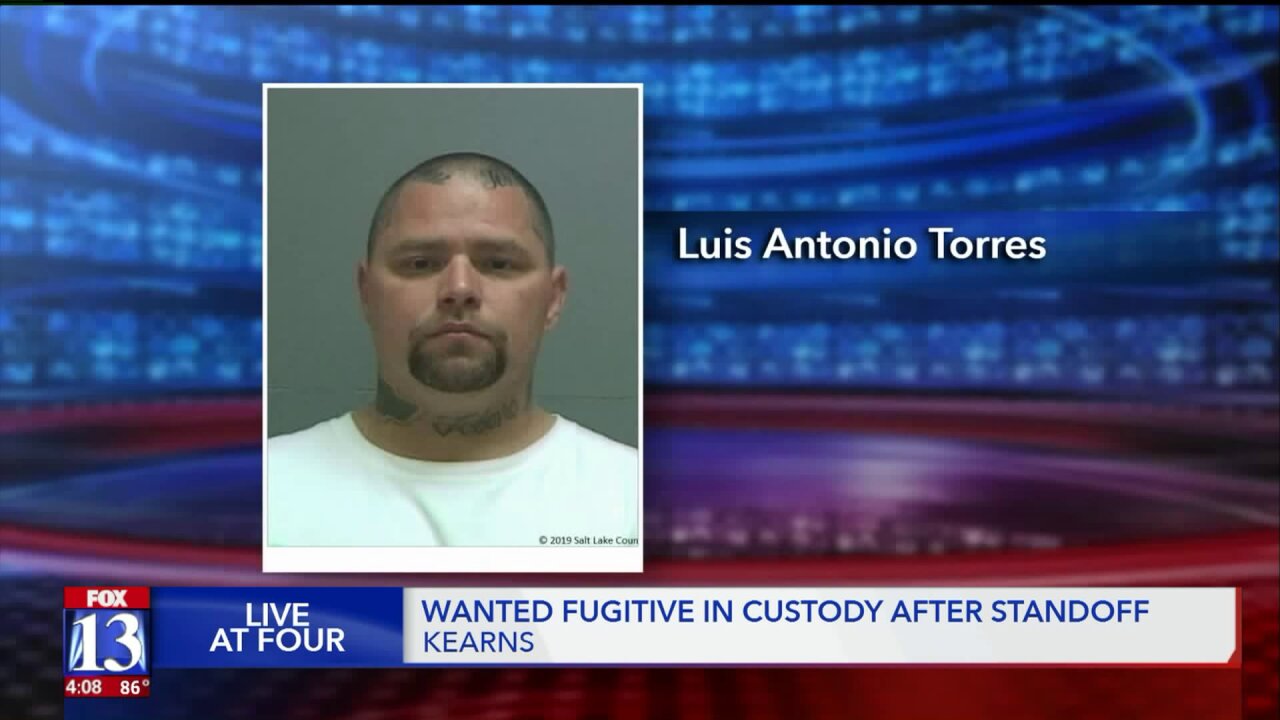 KEARNS, Utah -- A parole fugitive was arrested at a storage unit facility Thursday night following a standoff with police.

Lt. Manfred Lassig with Unified Police said Salt Lake City Police were following the man, Luis Torres, and requested assistance from UPD when Torres barricaded himself in a unit at the facility near 4000 West Sams Boulevard.

Lassig said Torres will go back to prison and SLCPD had been dealing with him on some issues.

It is not clear how Torres got into the facility, but police think he might have had a unit there, allowing him to access the main gate. Lassig said there is only one road in and out of the facility.