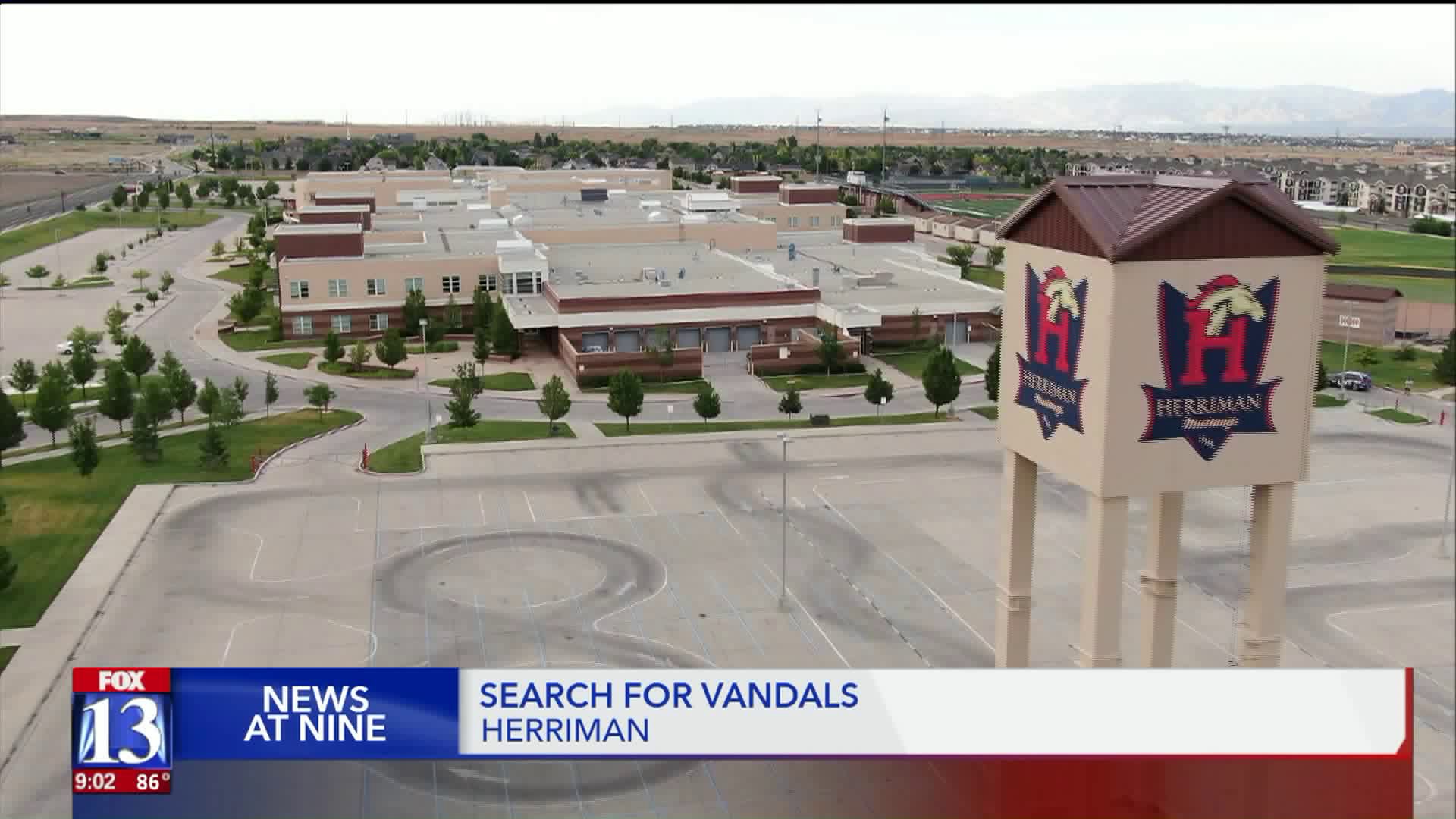 Police are working to catch vandals after Herriman High School, LDS seminary building and church are vandalized across city. 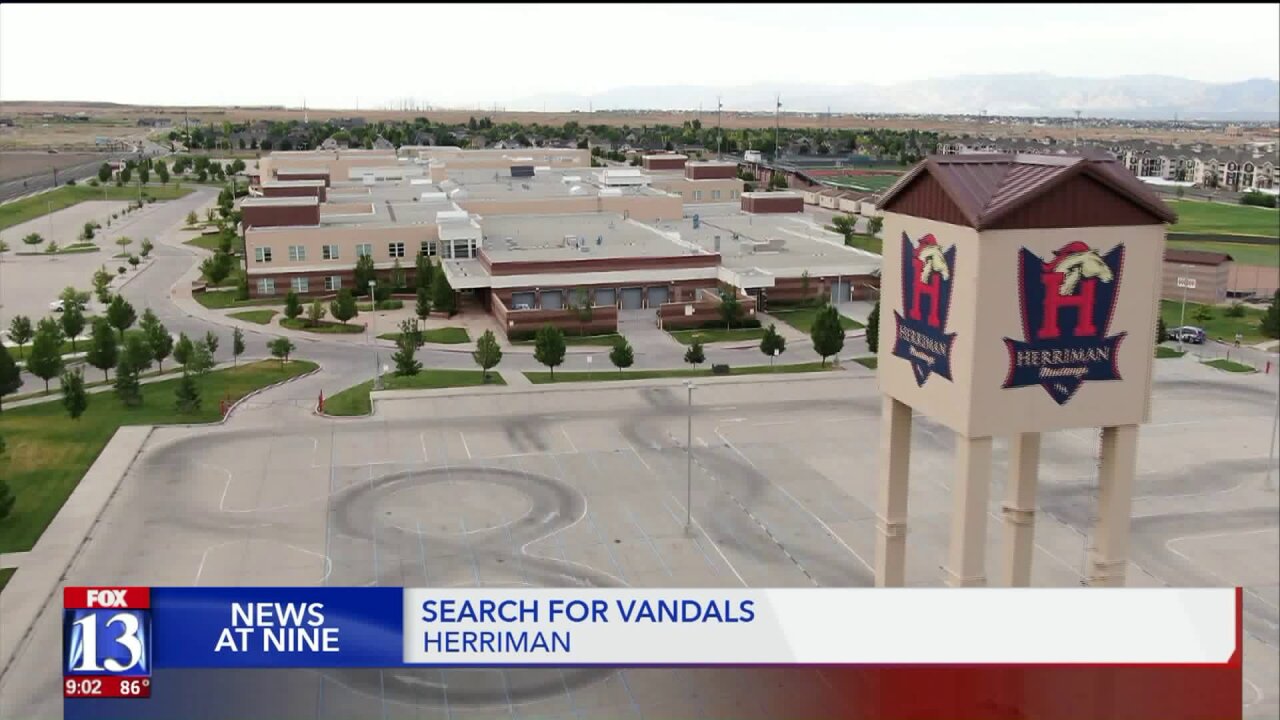 HERRIMAN, Utah — Police are searching for vandals who spray-painted racist and offensive words and symbols in several locations.

The graffiti was discovered Thursday morning on the surface of the tennis courts at Herriman High School, the softball complex, some portable buildings on the campus, as well as an LDS Seminary and church.

A viewer sent FOX 13 a photo of a swastika painted on an apartment building nearby. Police believe that incident is connected.

“It’s still shocking to see this level of either ignorance or hatred,” said Lt. Cody Stromberg with the Herriman Police Department. “It could be considered a hate crime.”

Because the graffiti spans an area of about two miles, investigators believe several people participated in the crime.

Police don’t have any suspects, but they hope surveillance cameras provide some leads.

“It’s offensive and it frankly has no place in our society or our community,” Stromberg said. “To us, it’s a huge deal because it makes people feel uncomfortable.”

Stromberg hopes to find whoever is responsible so no one will feel unsafe in the Herriman community.

“Somebody needs to intervene with their mentality and their decision-making process because they are clearly way off track,” Stromberg said. “We’ll treat it as an extreme hate crime until it's proven otherwise.”