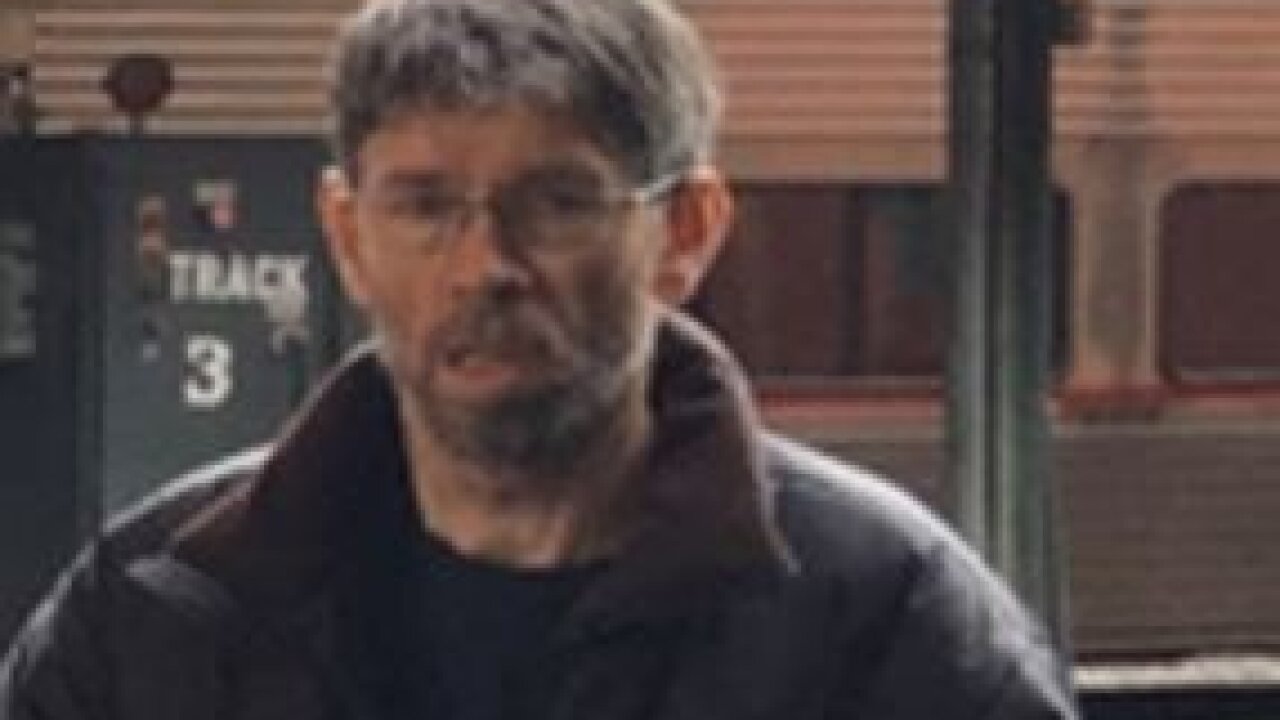 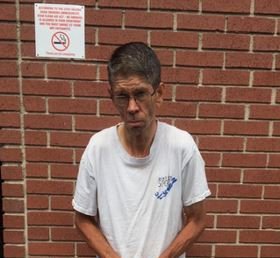 SALT LAKE CITY — Police in Salt Lake City are asking for the public’s help in locating a missing man with special needs who disappeared Tuesday.

According to TURN Community Services, Hall was walking to his favorite 7-Eleven store at 2100 S and State St. Employees at the 7-Eleven confirmed seeing him Tuesday afternoon.

According to TURN Community Services, Hall is verbal but may not speak when spoken to, and he may put his head down when spoken to.

Hall loves to walk around Salt Lake City, is known to walk long distances and could be mistaken for a homeless person. Anyone with information on Hall’s whereabouts is urged to contact Salt Lake City Police at 801-799-3000 or TURN Community Services at 801-879-6136.