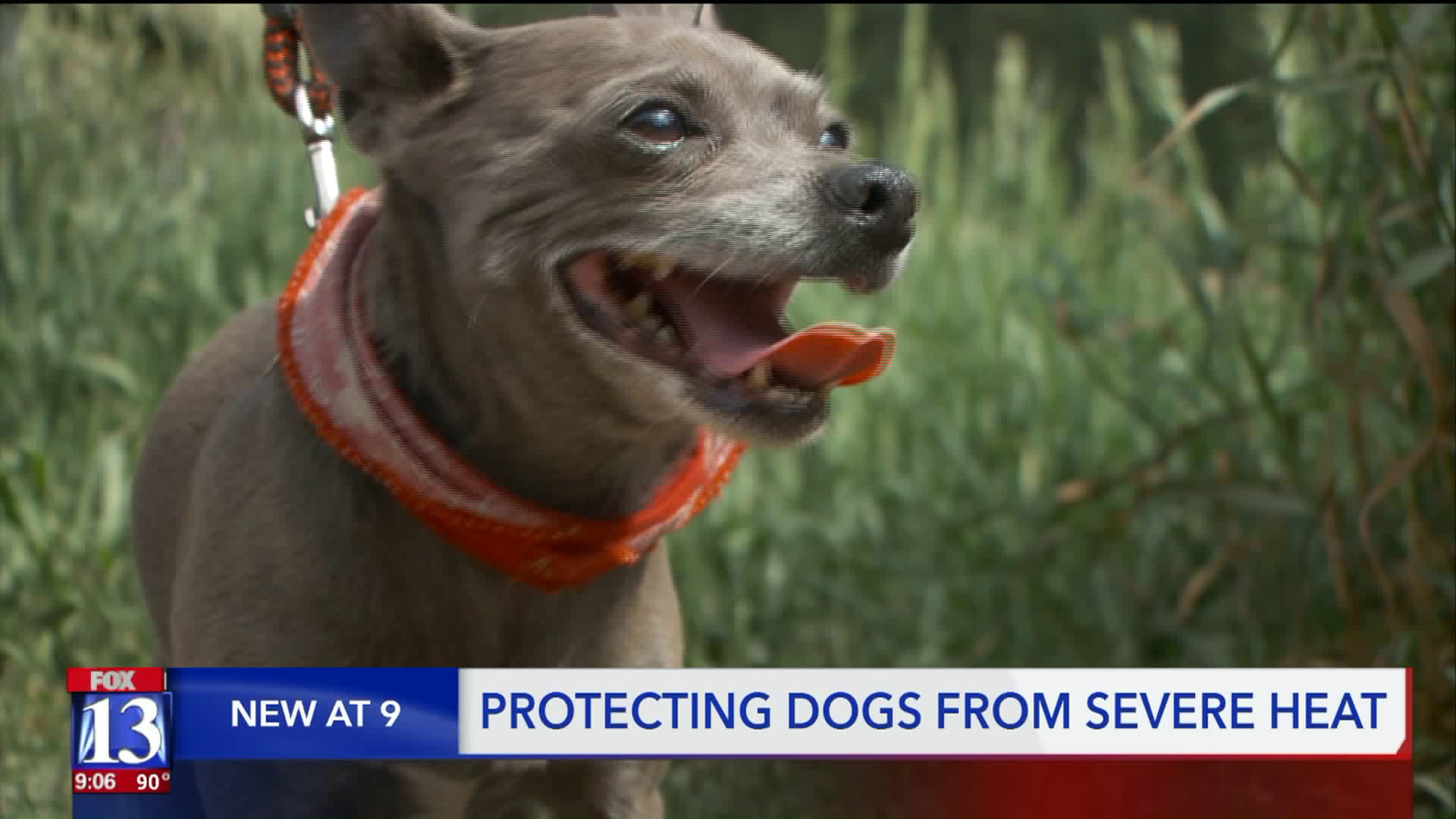 Veterinarians said July and August can be dangerous months for dogs, especially during heat waves when temps reach 90 to 100 degrees. 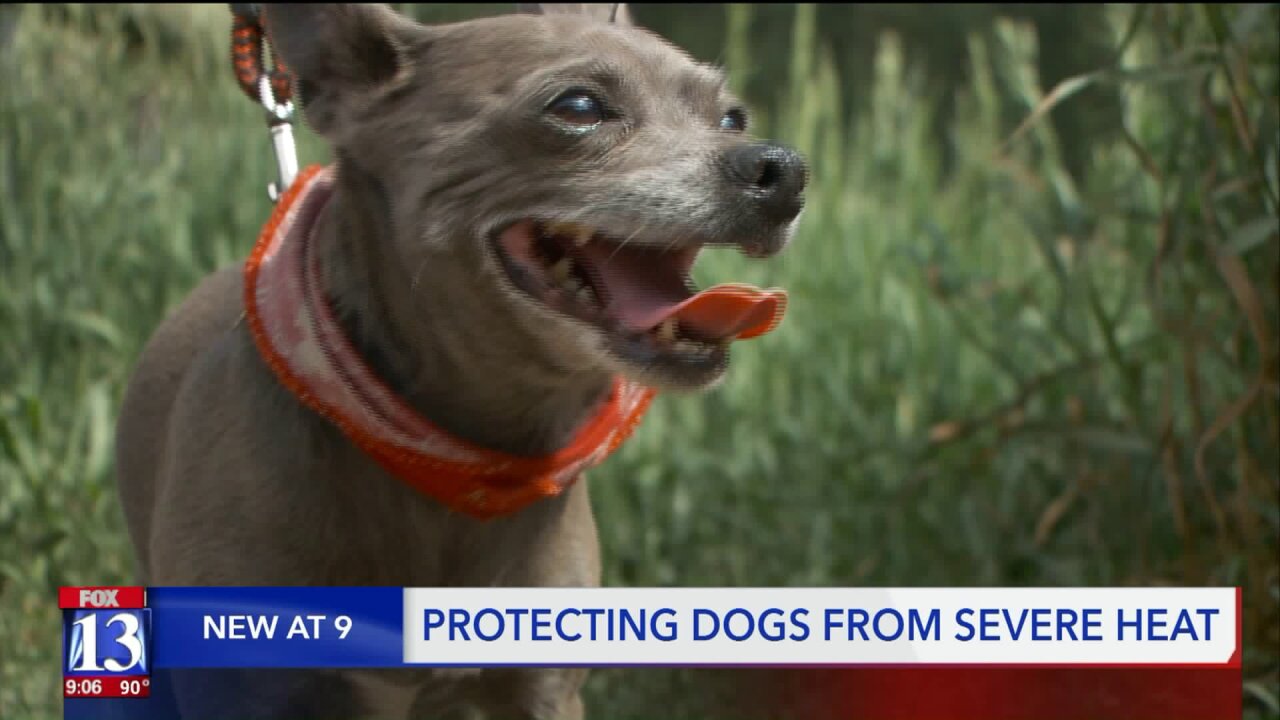 SALT LAKE CITY — Veterinarians said July and August can be dangerous months for dogs, especially during heat waves when temperatures reach 90 to 100 degrees.

Dogs can develop heat exhaustion, but as veterinarians explain, it can be hard to tell your dog is too hot.

On Tuesday afternoon, dog owners showed up to the end of Millcreek Canyon to bring their four-legged friends on a hike.

Many people hiked the trail to Dog Lake. Greg Hobson and Stormie Leslie took their long-haired German Shepherd Harvey to get some of his puppy energy out.

They came to the mountains because they didn’t want Harvey to overheat outside.

“100 degrees in the valley is kind of tough with the long hair, and dark hair,” Hobson said.

They explained how Harvey has started to show symptoms of heatstroke in the past, like excessive panting.

“Never had it get to the point of exhaustion or him hitting a level that we thought was scary, but we try to watch him,” Hobson said.

Fifteen minutes is all it can take for dogs to develop heat exhaustion in extreme temperatures, Dr. Lindsay Wright said.

Wright is the Medical Director at the Animal Care Center in West Bountiful, and she said it can be common to see dogs with heat stroke symptoms.

“We can see dogs collapse, we can see seizure activity and we can even see some dogs that can pass away,” she said.

Other times, the symptoms can be hard to spot because they’re more subtle.

Wright said the animal may stop listening and responding to commands, and start acting sluggish.

“They may be panting or drooling, they may start to slow down,” she said.

She showed off a handy way to tell if a dog is suffering from heat exhaustion: checking the inside of the dog’s mouth to see if the gums are light pink.

“You want to see that little bit of lightness,” Wright said, demonstrating on a pug. “You can also look at the insides of their eyes.”

If the inside of the eyes and gums are bright red and dry, she indicated that it’s time for a water break or a rest in the shade.

Because dogs only sweat through their paws, Wright said owners can sprinkle water on the dog’s paws as well.

She said owners want to avoid pouring water on the dogs, because it can cause them to go from too hot to too cold, too quickly.

It’s a good idea to seek veterinary attention, Wright said, because the dog can become dehydrated and at risk for internal injuries.

Certain dogs are more susceptible to heatstroke, she indicated, like senior dogs and puppies, and dark-colored dogs.

Harvey’s fur is black and brown.

As Harvey trotted along the trail, he spotted a creek through the bushes. He bounded into the water and splashed around.

Fun in the sun, while keeping cool.