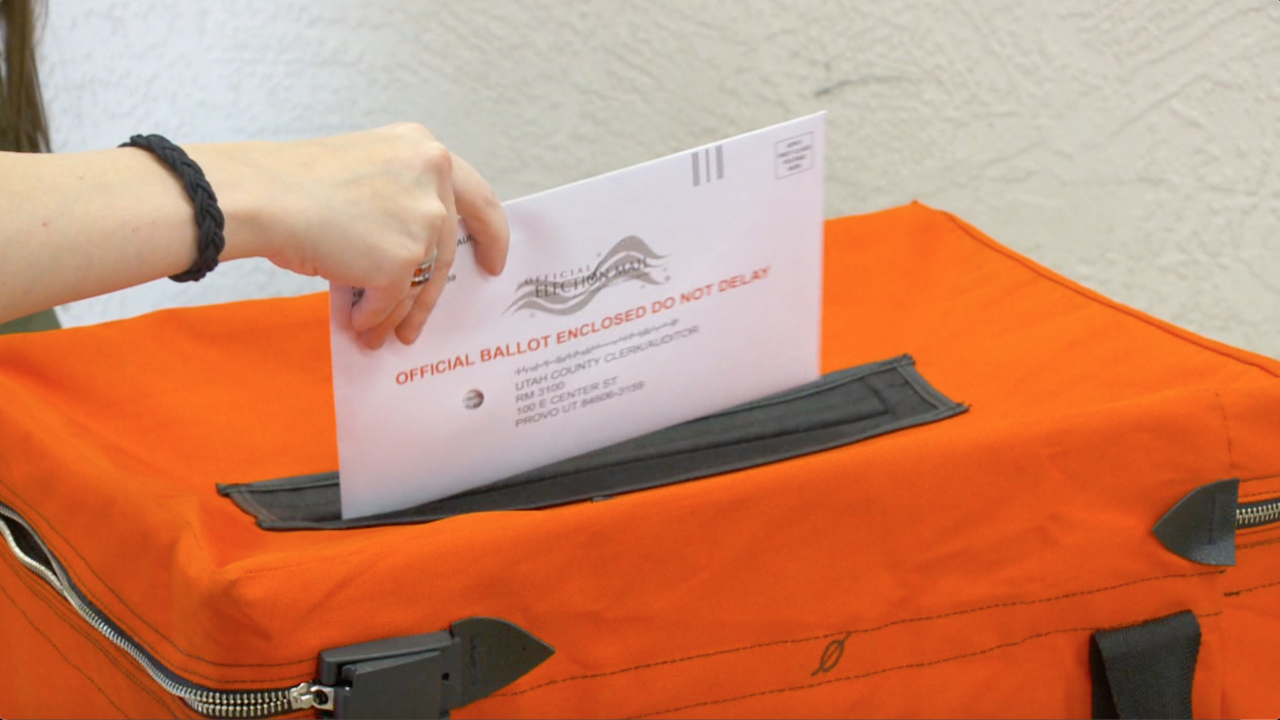 PROVO, Utah — The Utah County Clerk’s Office is participating in a pilot project to allow overseas voters like missionaries and military personnel to vote using a new app.

The project, being tested during the 2019 municipal elections, will involve about 58 people. They will use a mobile app that secures their ballot using blockchain technology.

“It’s really just an advanced way to fill out a paper ballot in a way that makes it convenient and timely for our overseas voters to let their voice be heard,” Utah County Clerk Amelia Powers told FOX 13 on Tuesday.

“Election officials in Utah County and across the country are recognizing that current absentee voting methods are not sufficient,” said ​Nimit Sawhney, CEO ​of the app Voatz​ said in a statement. “Members of the military who are stationed overseas or young people serving missions around the world should be able to take advantage of the latest advances in smartphone hardware, encryption and blockchain technology to cast their ballot.”

The system is the latest effort Utah County is making to ensure more smooth and secure elections after a series of snafus during the 2016 election cycle. Powers’ predecessor was heavily criticized for long lines and delays. Governor Gary Herbert referred to Utah County as the “epicenter of dysfunction.”

Powers has seen new voting equipment installed and ready to test ahead of the crucial 2020 election. She told FOX 13 she wanted to see Utah County referred to as the “epicenter of innovation” with faster lines to get in and vote, faster results and people feeling more confident in the balloting process.