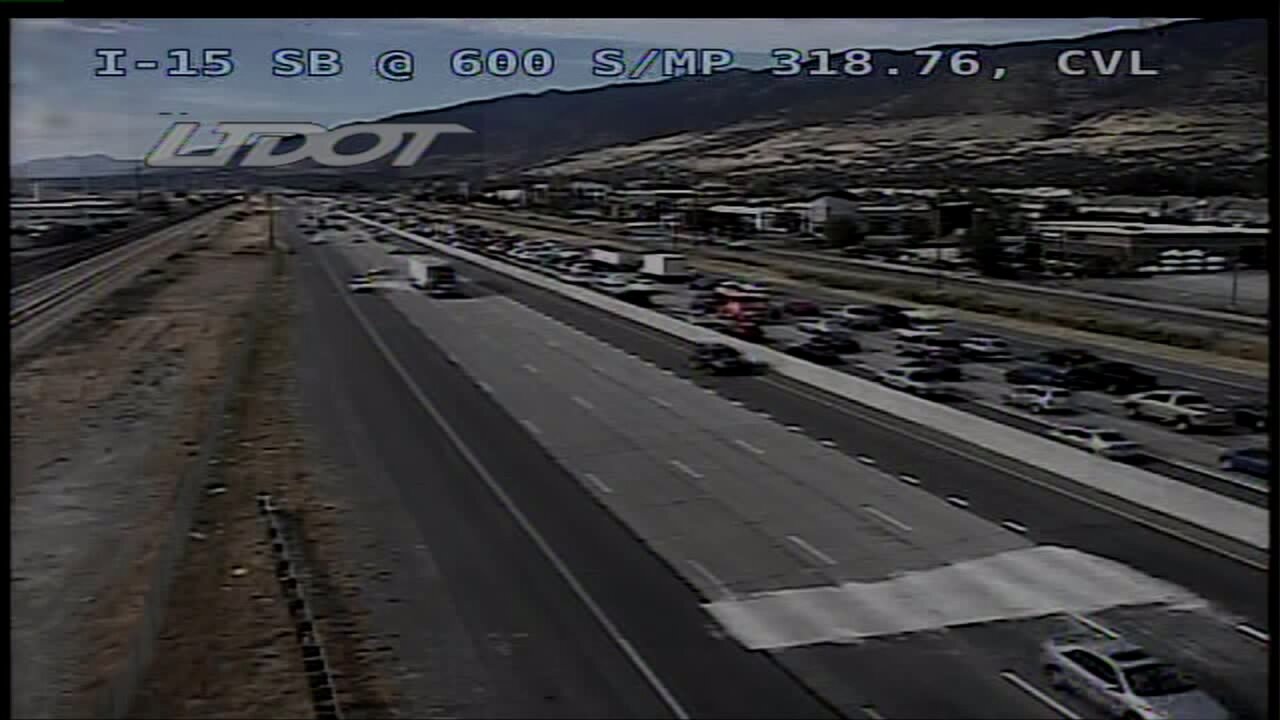 CENTERVILLE, Utah — Multiple northbound lanes of Interstate 15 were closed Tuesday evening due to road buckling, according to the Utah Department of Transportation.

Three of the five northbound I-15 lanes were closed at Parrish Lane at about 5 p.m.

UDOT spokesman John Gleason said Utah sees the problem of road buckling once in a while when there are extreme temperatures, generally with old pavement.

The joints that contract during winter sometimes expand during summer, and the area experiencing the problem currently is an old section, Gleason said.

This generally happens if the panels don’t have the room to expand.