Coronavirus in Utah: Latest COVID-19 Updates Wednesday May 27
The Place

‘The Fighting Preacher’ will be in theaters statewide on Pioneer Day 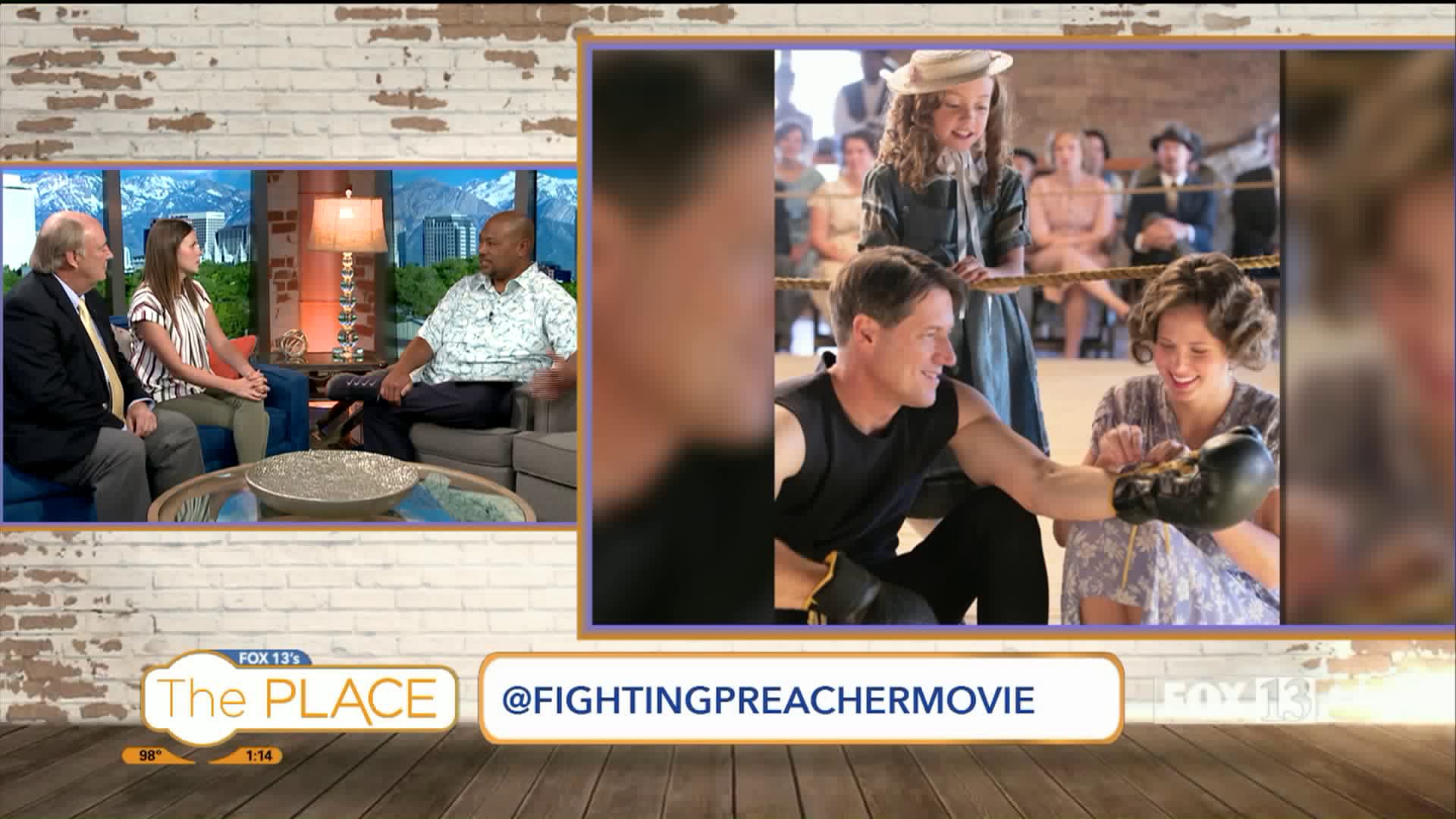 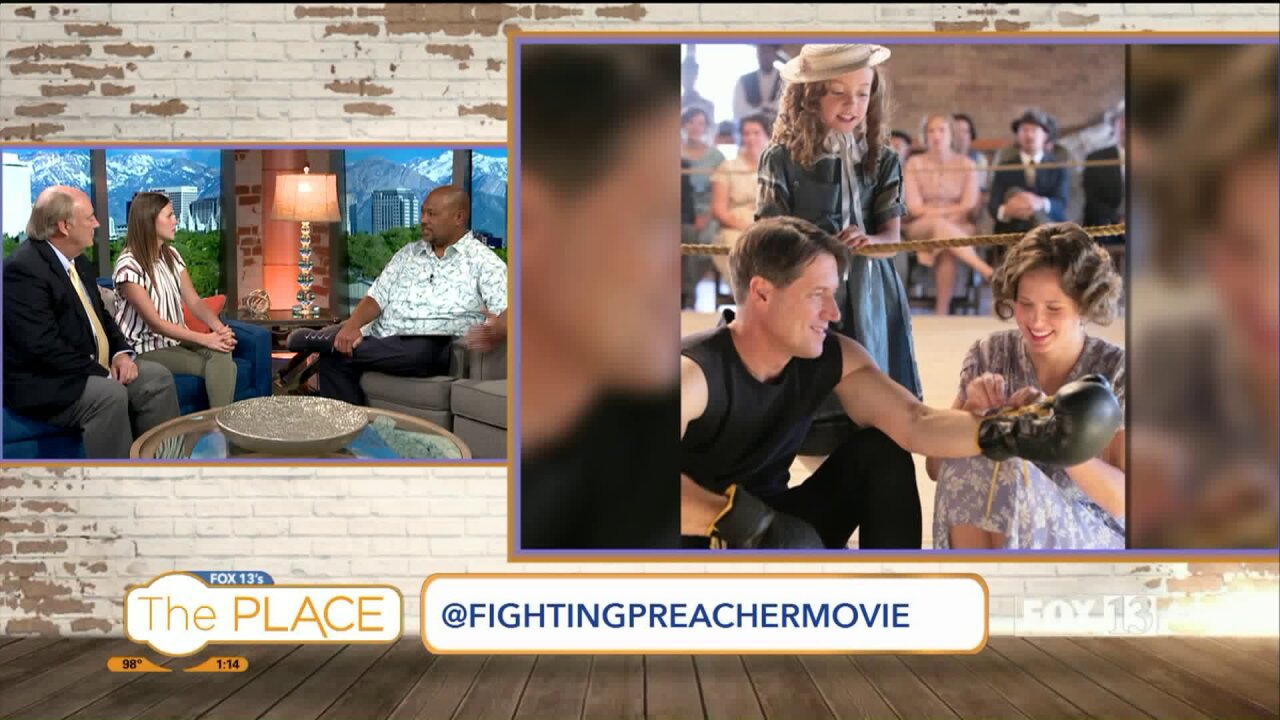 If you're looking for a fun way to spend Pioneer Day, out of the heat, check out your local theater!

'The Fighting Preacher' will be released statewide on July 24, 2019.

The movie is based on Willard and Rebecca Bean's 25-year missionary service in Palmyra, New York, the site of many pivotal events in the history of the Church of Jesus Christ of Latter-day Saints.  Before being called to serve, Willard was a boxer, fighting his way to middleweight champion of the world in 1095.  His prowess in the ring plays a role in the movie when the boxer challenged all comers to take him on in an effort to break the ice with hostile Palmyra residents.  The film dramatizes many miraculous and inspiring events as the Bean family attempts to win over their unwelcoming neighbors and find a place in the community.

We talked with T.C. Christensen, the filmmaker behind 'The Fighting Preacher', as well as other popular movies like '17 Miracles, 'Ephraim's Rescue', 'The Cokeville Miracle', and 'Love, Kennedy'.  We also talked with Cassidy Hubert who plays Rebecca Green.  It's her first major movie role.