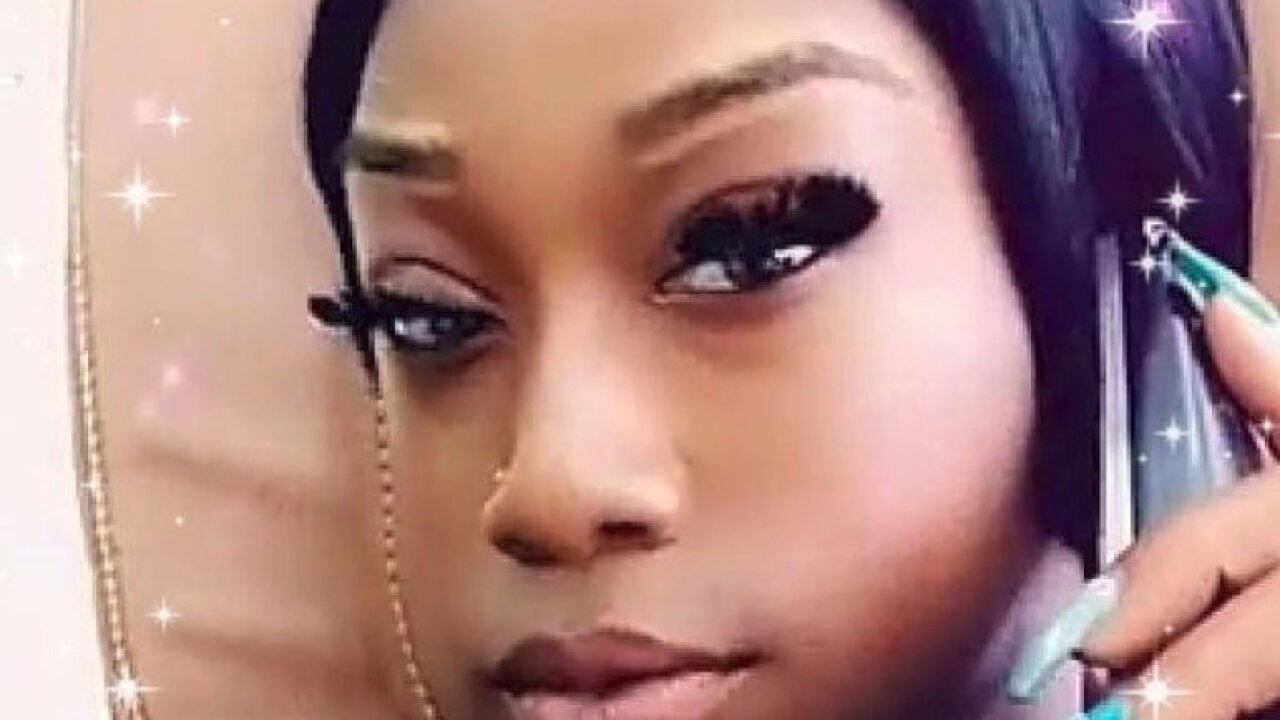 The incident was initially reported to police as a possible auto-pedestrian accident, but police found Stuckey suffering from a gunshot wound, Deckard said.

The North Charleston Police Department has no suspects and the investigation is ongoing, he said. “Detectives are still following up on leads,” said Deckard, and possible motives behind her death are “still being investigated.”

“NCPD has been in constant contact with Andrea Stuckey, Denali’s mother, and are acting in accordance with the family’s wishes,” said Deckard in a statement released Monday.

On Monday, a vigil for Stuckey sponsored by the Alliance for Full Acceptance and other LGBTQ groups was held at the Equality Hub in North Charleston.

“Stuckey is the 12th trans woman to die this year in the US, with all of the known victims so far being African American,” the Alliance posted on Instagram.

Stuckey is the 16th homicide victim in North Charleston so far this year, according to The Post and Courier. In 2018, there were 25 murders in North Charleston, which boasts a “population of approximately 90,000 that swells to over 200,000 during the daytime hours accommodating workers, visitors, tourists and shoppers,” according to the police website.

Friends and family set up a street memorial for Stuckey on Carner Avenue in the Neck area of North Charleston, where she was found by police, according to WCSC. The Neck, historically used for industrial property, contains some residential communities and is currently a target of revitalization by the city, according to WCSC.

“She was always a nurturing person. A very sweet person. Any anniversary, any birthday, event, anything representing or celebrating you, she was always there,” Mercedes Arline, a friend of Stuckey’s, told WCSC. “I feel some type of way because I know she’s not going to be here no more, and I won’t be able to hear her laugh. And, she had this distinctive laugh that I swear keeps playing in my head.”

Deckard said the NCPD’s goal is to “quickly and judiciously find the perpetrator(s), determine a motive, and punish according to the law.” He added, “Hate crimes are almost universally crimes of violence.”

“We hope that through this tragic act, greater awareness is gained of the continuing discrimination and harassment of the LGBTQ community,” said Deckard in a statement. “Our thoughts are with Denali’s family and friends.”