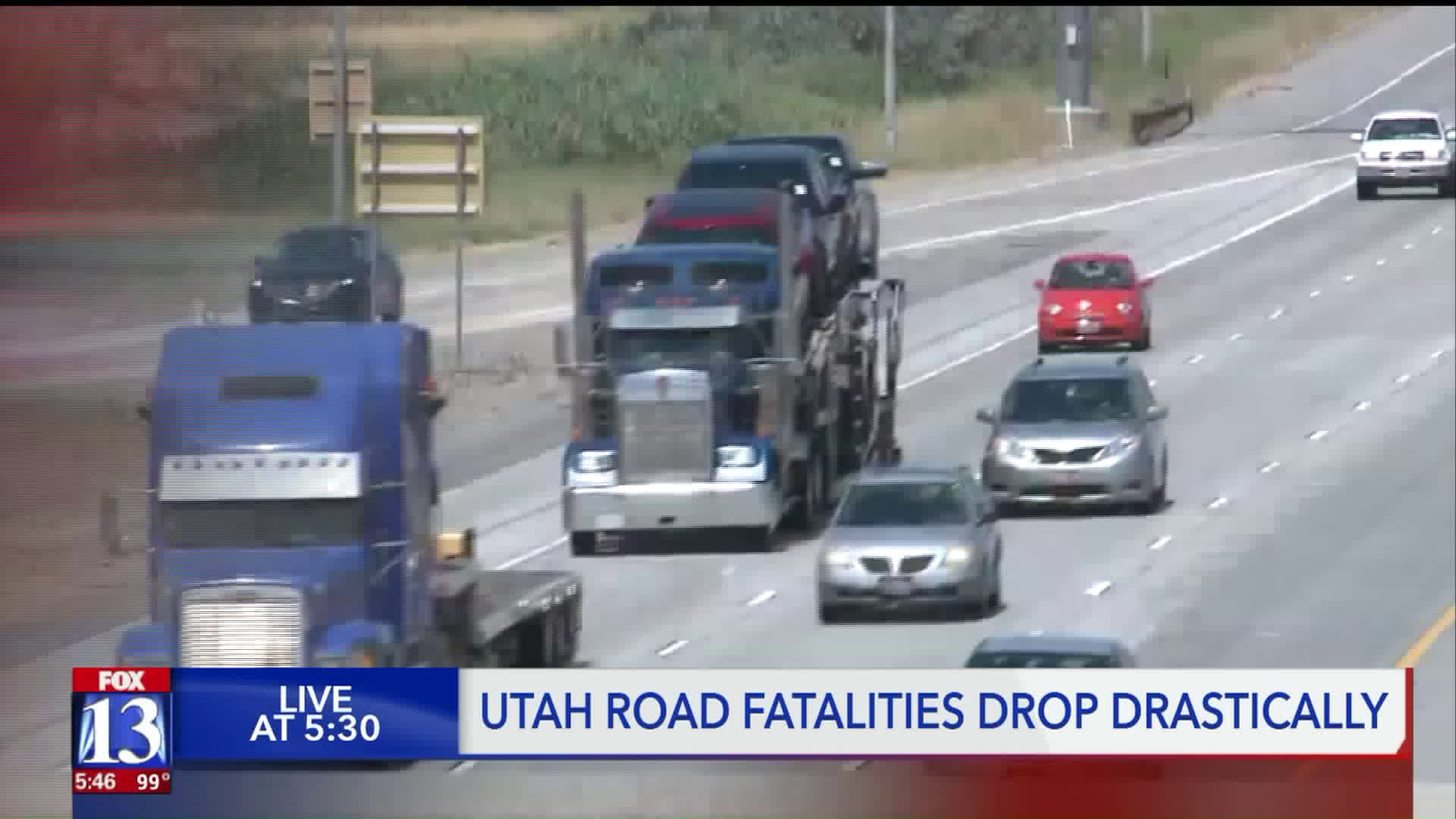 We are right in the middle of what government UDOT and UHP call "The 100 Deadliest Days of Summer," but efforts to make them the 100 "safest" days may be paying off. 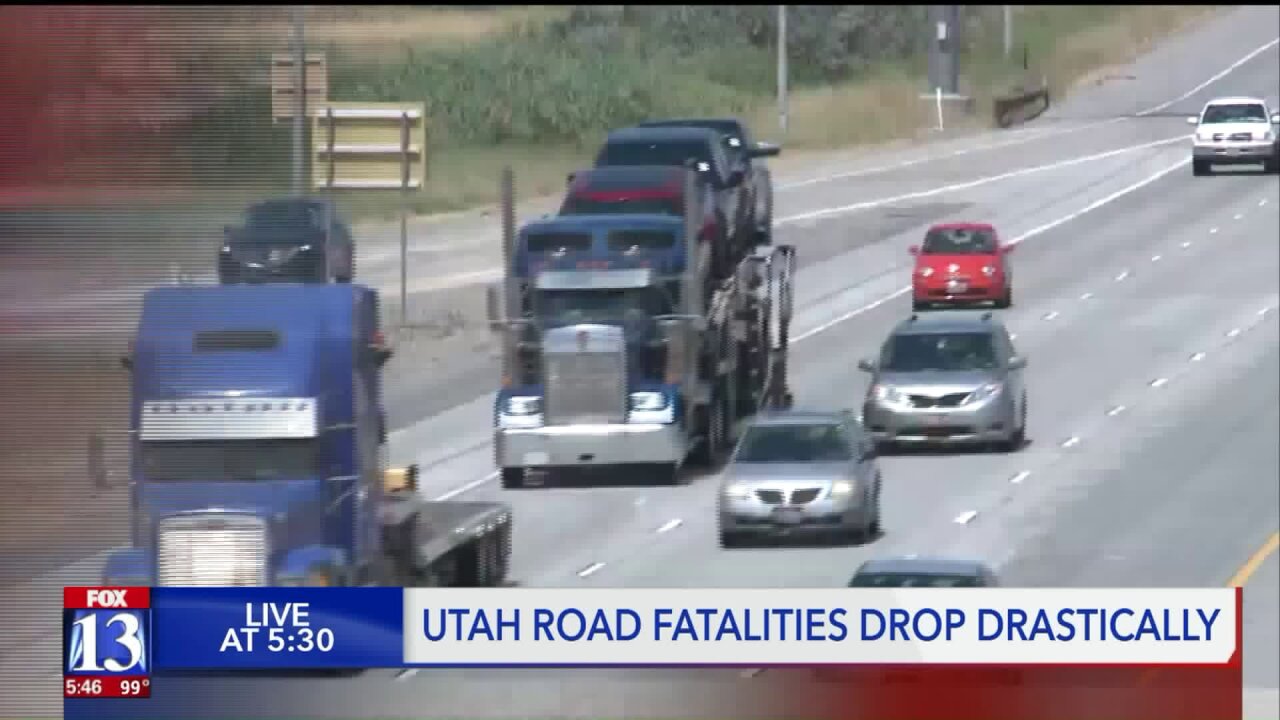 SALT LAKE CITY — We are right in the middle of "The 100 Deadliest Days" on Utah roads, but efforts to make them the 100 "safest" days may be paying off.

The campaign by Utah Highway Patrol and Utah Department of Transportation makes an effort to reduce collisions and fatalities between Memorial Day and Labor Day — statistically the most dangerous time period on the road.

At this point during the "deadliest days" of last summer, there had been 103 fatalities. This year, there have only been 31.

But 31 lives lost are still too many, and troopers and UDOT are bracing for what is statically the single worst holiday for alcohol-related crashes: Pioneer Day.

In 2017, Pioneer Day surpassed even Memorial Day and the Fourth of July.

"This is the deadliest time of year on our roads compared to the rest of the year," Gleason said.

But with the decrease in fatalities, there has also been a decrease in alcohol-related crashes this year.

Troopers say lowering the legal limit to .05 percent is probably helping, and rideshare services like Uber and Lyft may also be keeping drunk drivers off the roads.

"There's something significant going on there in the lack of alcohol-related crashes," said UHP Sgt. Nick Street.

Authorities also remind Utahns that DUI laws don't only apply to cars — off-road vehicles and boats are included as well.