Arrest made in death of 21-year-old University of Mississippi student found dead near a lake, local media say 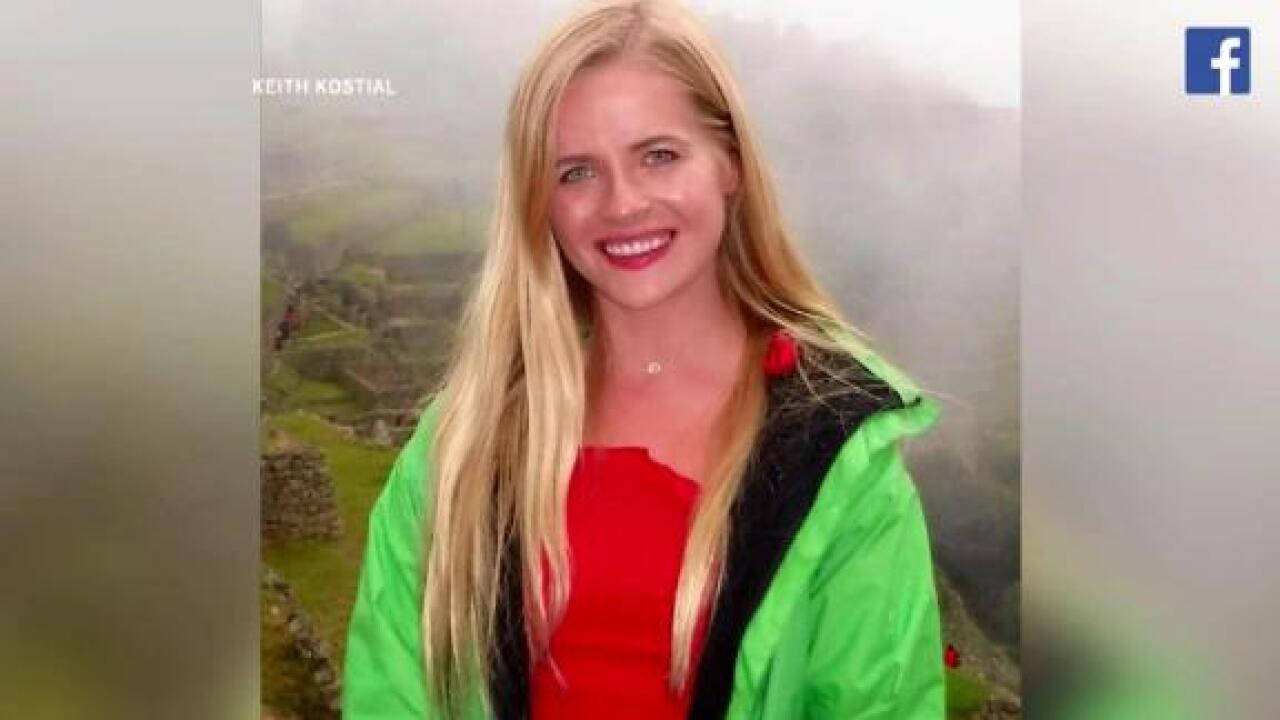 Police have made an arrest in the death of a 21-year-old University of Mississippi student whose body was found near Oxford over the weekend, according to CNN affiliate WLBT.

The details of the arrest, including the suspect’s name and the charges he will face, were not immediately clear. Law enforcement officials declined to comment to CNN.

Lafayette County sheriff’s deputies found Ally Kostial’s body Saturday while they were on patrol near Sardis Lake, about 10 miles from the northern Mississippi campus, CNN affiliate KMOV reported. Her cause of death has not been released, according to CNN affiliate WMC.

Mississippi Bureau of Investigation Capt. John Poulos confirmed to CNN that state investigators are assisting the sheriff’s office and referred additional questions about the case to county department.

Authorities previously said they were following multiple leads to determine how Kostial ended up near the lake, WMC reported.

Kostial was working toward a bachelor’s degree in marketing, University of Mississippi Interim Chancellor Larry Sparks said in a statement.

“Ally was a valued member of our campus community,” Sparks said. “We extend our deepest sympathy to her family, friends and classmates and stand ready to support them during this time.”

Anna Pasco, one of Kostial’s friends, told WMC she was shocked.

“She quite possibly was the nicest human being that I’ve ever met,” Pasco told the affiliate. “It’s just hard for me because all I can think about when I see her face is what she went through, what she was thinking, what she was saying. It’s hard.”