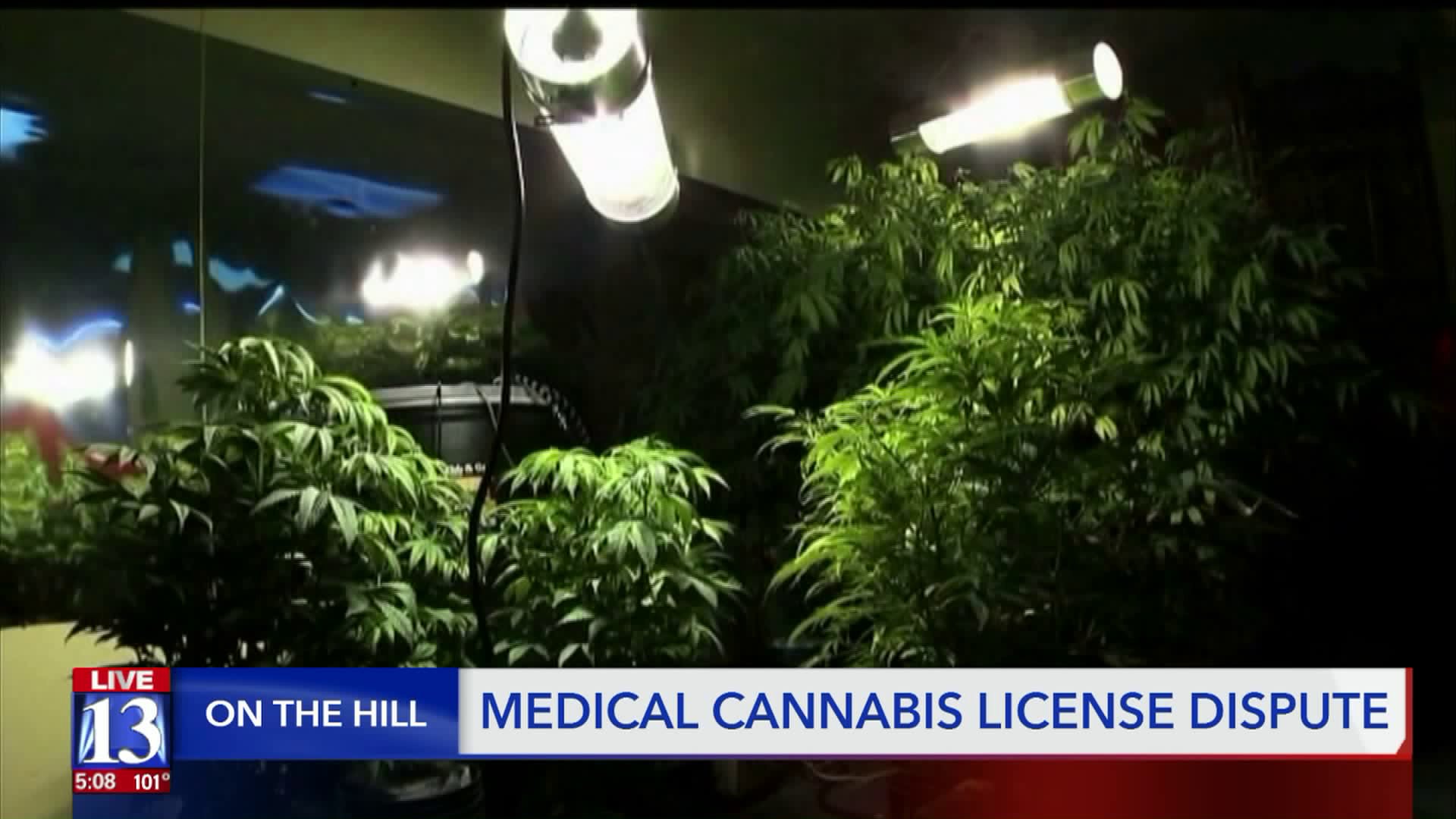 The state`s decision to hold back some medical cannabis growing licenses is prompting a formal protest and talk of a lawsuit. 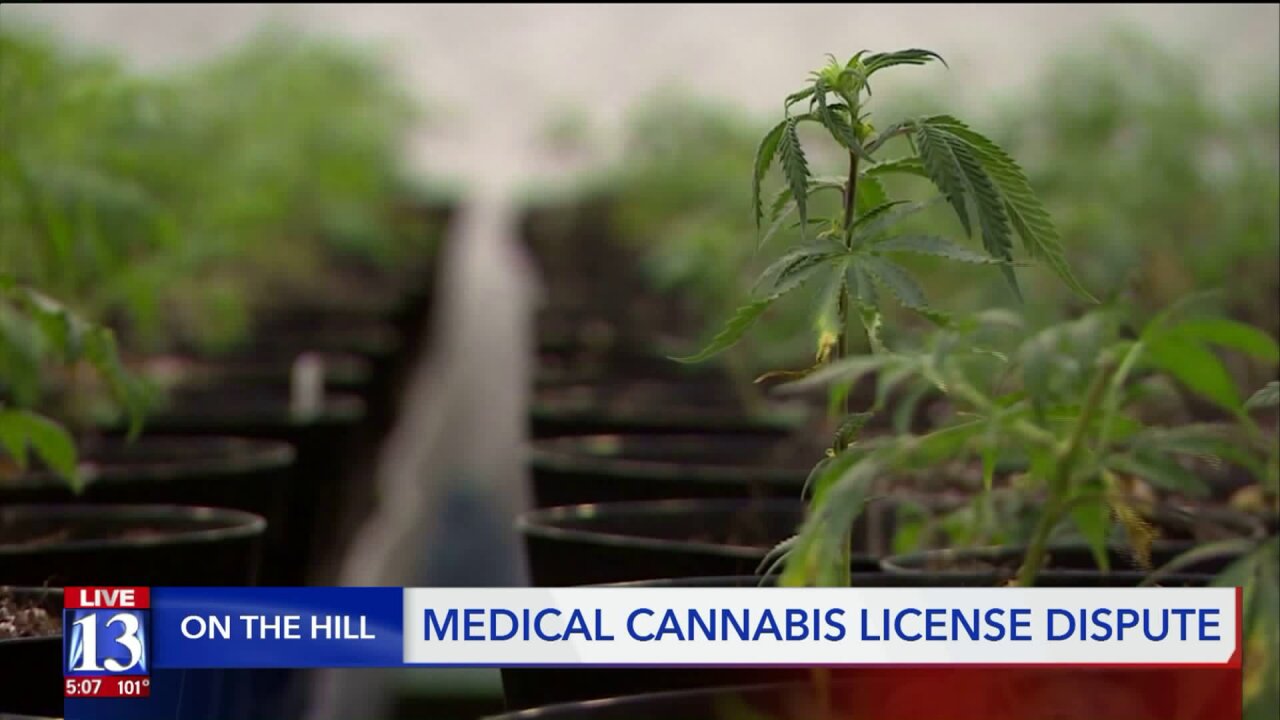 SALT LAKE CITY -- The state's decision to hold back some medical cannabis growing licenses is prompting a formal protest and talk of a lawsuit.

North Star Holdings filed a formal protest on Monday with Utah's Division of Purchasing over the awarding of the licenses to eight businesses. The group would also not rule out a potential lawsuit.

"We had everything ready and ready to go," said KaeCee Kingsley, who runs Baskets & Bowls, which grows flowers for local landscapers and decided to branch out into hemp and medical cannabis.

She has a greenhouse in Hildale where she grows hemp and recently partnered with North Star to apply for a medical cannabis growing license. Kingsley told FOX 13 they received a letter from Utah's Department of Agriculture and Food telling them they had qualified for one of 10 licenses available under the law.

On Friday, Utah's Department of Agriculture and Food awarded eight of 10 licenses available to cultivate medical cannabis. The agency held off on awarding the other two, concerned about "oversupply."

"It was just a punch in the gut," Kingsley said.

In a statement to FOX 13, the Utah Department of Agriculture and Food defended its work.

"The Legislature was very specific when they stated 'up to ten licenses,'" the agency said. "The Department and its staff have decades of experience and have spent countless hours researching best practices as we create a top notch program We are confident in the decision we have made. we have the capability to issue additional licenses in the future should we need to."

Kingsley said the letter North Star received showed they would have been awarded a license, had the department given out all 10 licenses. She takes issue with the decision to withhold two licenses.

On Friday, the Utah Department of Agriculture and Food's cannabis coordinator told reporters they were concerned about too much product and not enough patients.

"The priorities for us with issuing cultivation licenses were to avoid oversupplying the market with too much product as well as ensuring enough competition to create a good quality product and good quality patient pricing," said Andrew Rigby.

Some medical cannabis advocates have worried the state will have the opposite problem with not enough product to meet a newly created demand. Kingsley agrees.

"Economics 101 is supply and demand. And if you know anything when it’s going to go out there, to me it’s going to be an undersupply," she said.

Voters approved Proposition 2, which legalized medical marijuana in Utah. However, the Utah State Legislature overrode the initiative after negotiations between referendum sponsors like the Utah Patients Coalition and opponents, including The Church of Jesus Christ of Latter-day Saints.  The result was a bill that crafted a state-run system where cannabis will be grown by licensees and it will be dispensed through a combination of private dispensaries and county health departments.

The bill is the subject of two court actions: The People's Right has asked the Utah Supreme Court to weigh in, while the Epilepsy Association of Utah and Together for Responsible Use and Cannabis Education (TRUCE) are pursuing a traditional lawsuit.

North Star said it will exercise its options under the formal protest period and then appeal the decision. They also said there was the potential for a lawsuit.

"We’re forgetting the patients because we’re worried about oversupply and that’s where I’m just frustrated," Kingsley told FOX 13. "And I want the Department of Ag to answer for this."