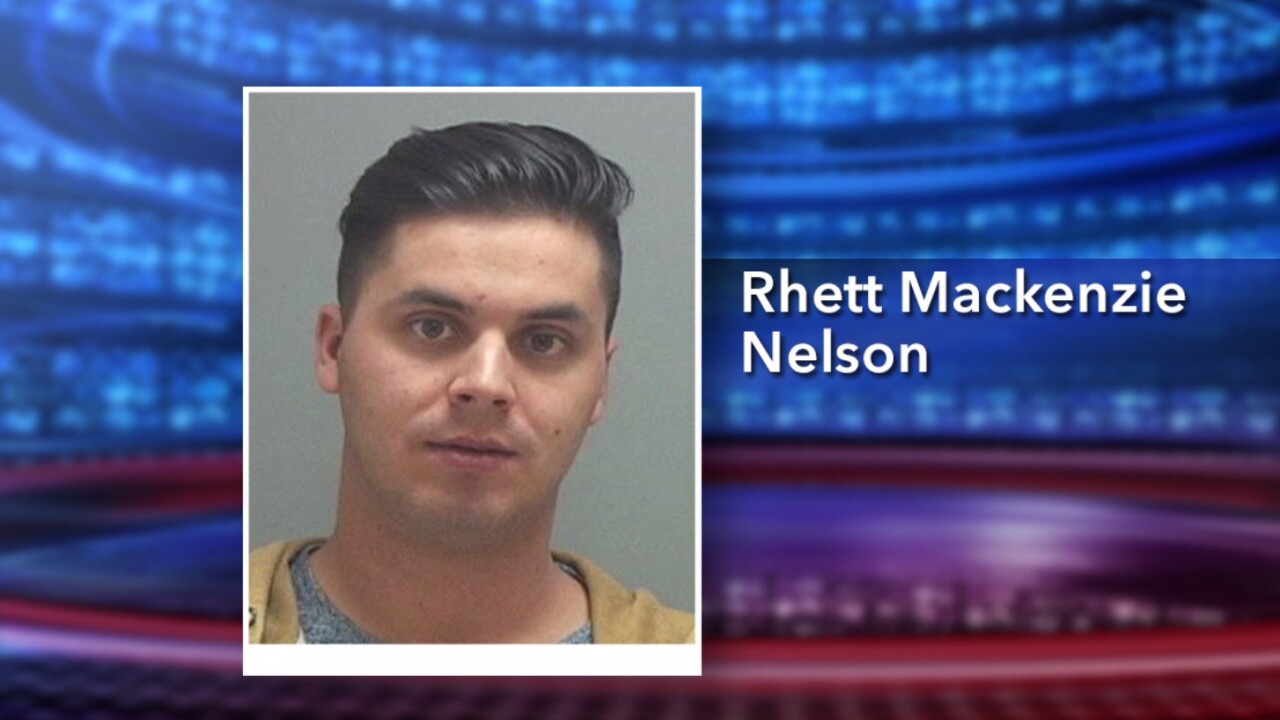 LOS ANGELES — A Utah man has pleaded not guilty to killing two men, including a California deputy.

Nelson is accused of walking into a Jack in the Box restaurant in California on June 10, shooting Deputy Joseph Solano, 50, in the head with a handgun one time and fleeing.

Solano later succumbed to his injuries.

Nelson is also accused of shooting and killing Dmitry Koltsov in an unprovoked attack in downtown Los Angeles before shooting Solano. Authorities say he also robbed two convenience stores before he was arrested.

He is currently being held in prison without bail.

The video below provided by CNN Wire shows him in court Monday.