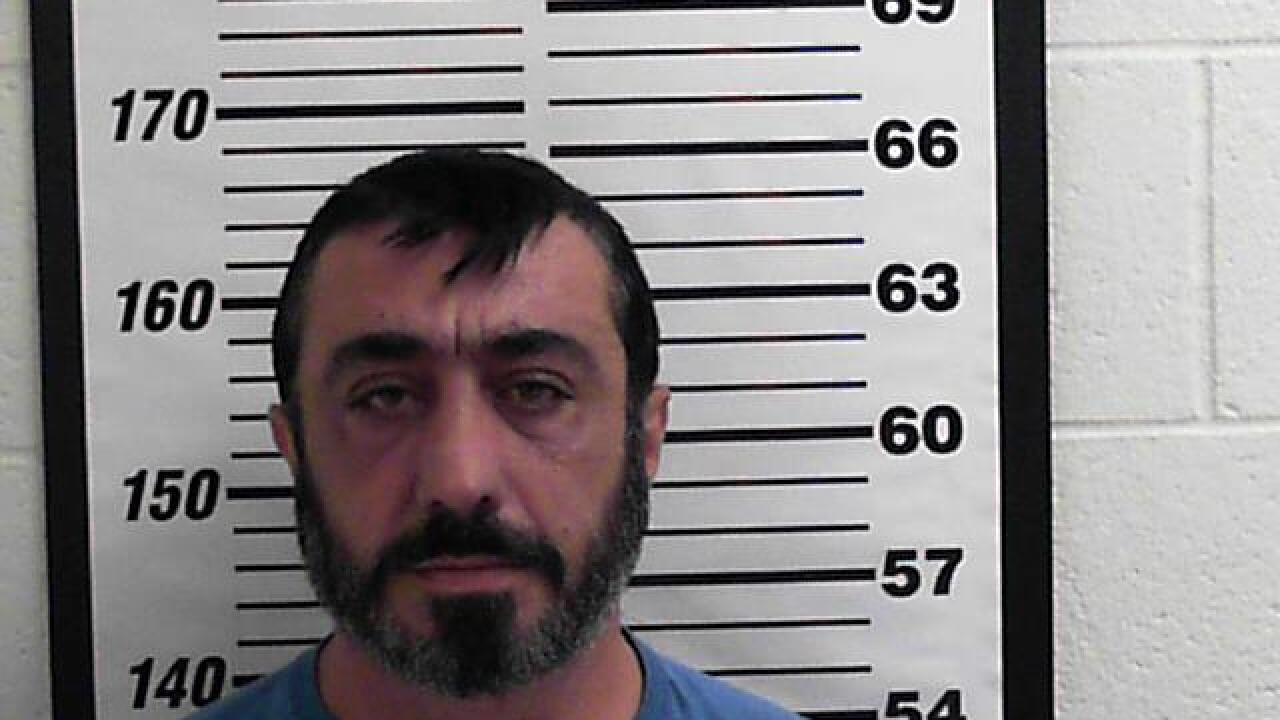 SALT LAKE CITY — A federal judge has postponed the upcoming trial for the last defendant in a massive fraud case involving members of the Kingston polygamous family.

The feds have claimed the scheme sought to bilk the IRS out of more than $1 billion in renewable fuel tax credits. Washakie Renewable Energy sought the tax credits, but Jacob Kingston admitted in court documents the plant produced little biofuels.

The U.S. Department of Justice has sought to show Dermen was a business partner of the Kingstons who also had ties to Turkey. The feds also accused the Kingstons of stashing millions in bank accounts in Turkey and planning to flee there to avoid prosecution.

In a statement to FOX 13, the Davis County Cooperative Society, of which the Kingstons are members, took issue with a claim government prosecutors made in a recent court filing. The feds alleged in a document that witnesses would testify that the group preaches “bleeding the beast” to fraudulently obtain government benefits. It was in response to a filing by Jacob Kingston’s attorneys seeking to keep mention of polygamy or his church out of any trial.

The DCCS said the government’s statement is “completely FALSE.”

“This type of doctrine has NEVER been endorsed by the Davis County Cooperative Society (DCCS; Co-op) or Latter Day Church of Christ (LDCC) leadership. It has been a long standing policy, that DCCS ‘members are self-sustaining by means of their own labors’ if at all possible,” the statement said.

The DCCS noted its origins during the Great Depression that preached self-sustaining behavior and said it avoided applying for federal food assistance because of the scrutiny on plural families. The group noted that during the 2016 raid on Kingston-related properties they were audited against for alleged food stamp fraud and nothing was found.

“We have the right to live and enjoy the freedoms that our family members have fought and died for! We live and work freely throughout our communities, vote, are politically active, attend town hall meetings and salute the flag of our country with pride and dignity,” the DCCS said.