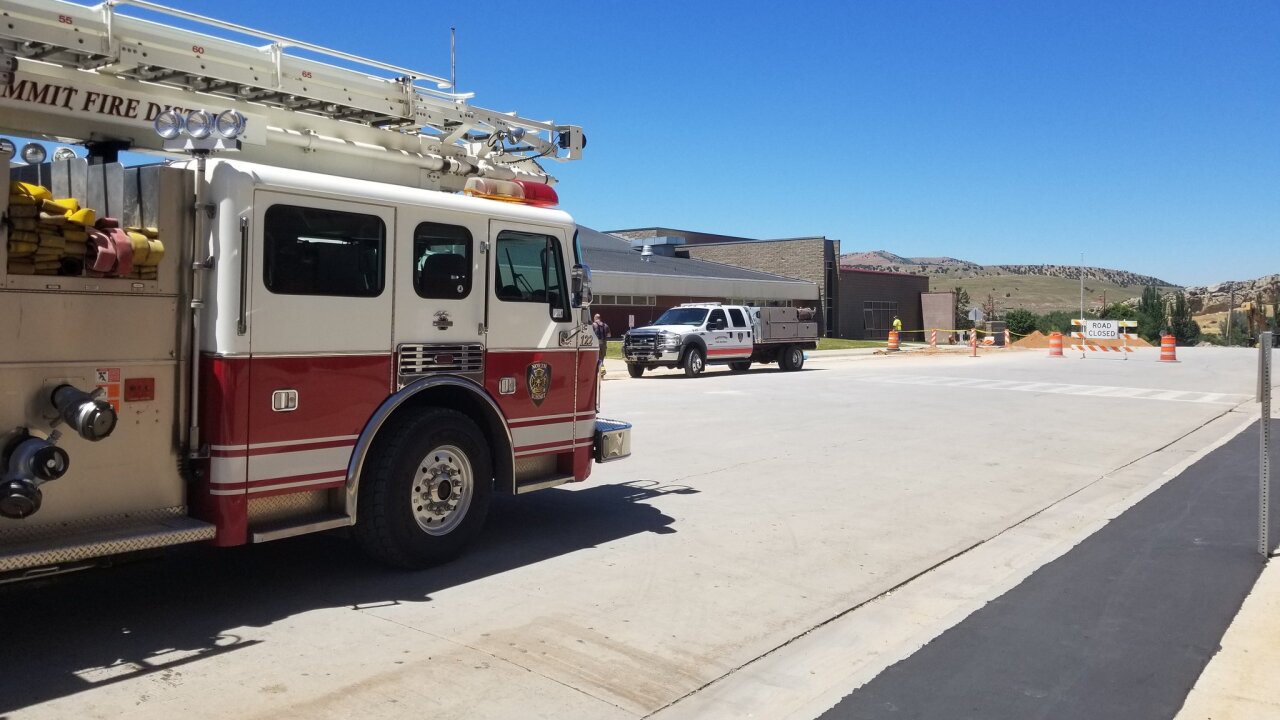 A 1.5-inch gas line was hit by a construction crew on the road between North Summit High School and North Summit Middle School, according to Summit County officials.

Students from both schools were evacuated and sent home.

The gas leak left a strong odor but did not spread beyond the schools. No residents had to evacuate, officials said.

Emergency crews and Dominion Energy were on site. No injuries were reported.

It is currently unknown how long the schools will remain evacuated.

First responders with @SummitCountySO, @NorthSummitFire and Summit County EMS are on scene at North Summit HS where a 1.5 inch gas line was hit by a construction crew. Both the middle school and high school have been evacuated. No word on how long the schools will be evacuated. pic.twitter.com/tE3dZodgSE