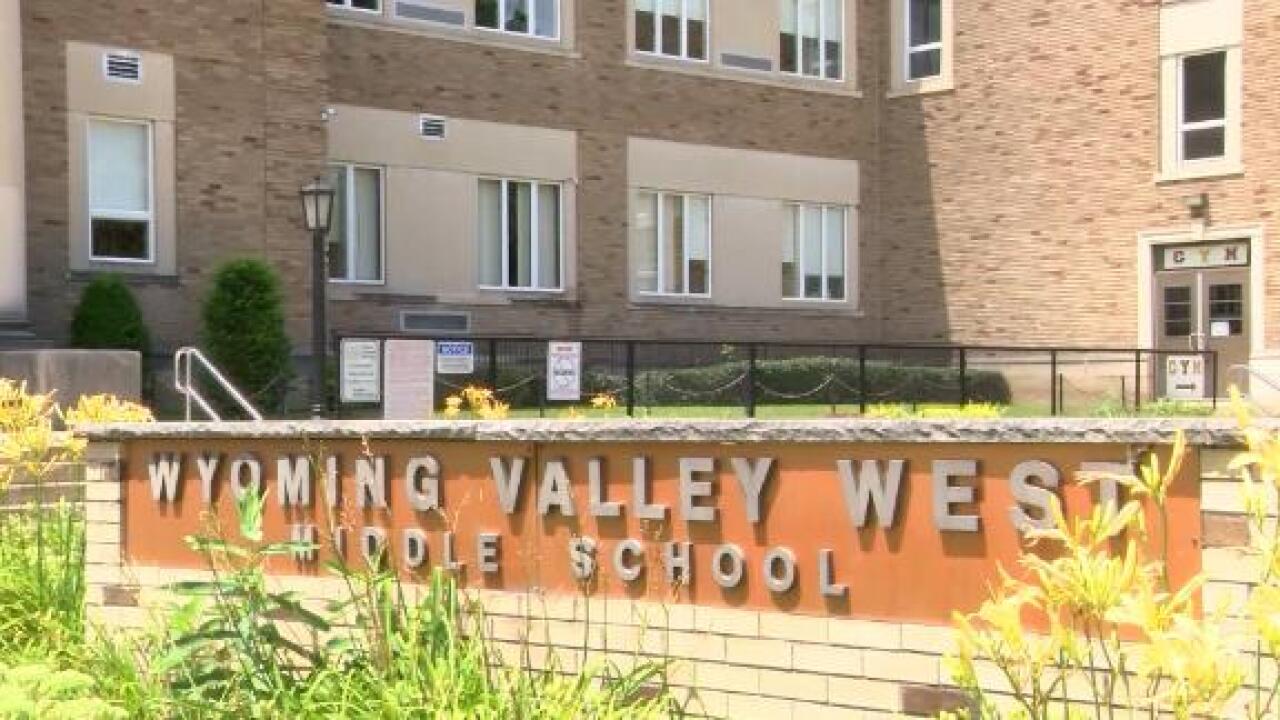 People in Luzerne County, Pennsylvania, were shocked last week when a local school district sent hundreds of letters telling parents who owed lunch money for their children to pay up or else the kids could go into foster care, County Manager David Pedri said.

“Nobody’s coming to take your kids in the middle of the night,” he assured them Monday on “CNN Newsroom.”

The Wyoming Valley West School District letter told parents that “multiple letters” had been sent home with their students but that no payments had been made.

“Your child has been sent to school every day without money and without a breakfast and/or lunch,” the letter said, adding that failure to provide children with food could result in parents being sent to Dependency Court.

“If you are taken to Dependency court, the result may be your child being removed from your home and placed in foster care,” the letter read.

Pedri, who oversees the foster care system in the county, wrote in an email to CNN that Luzerne County has asked the school district to “cease and desist with this type of language.”

“The foster care system should never be viewed as a punitive agency or weaponized to terrorize children and families,” he said.

“Foster care is to be utilized only when absolutely needed,” he said, “when a child has been abused, is in need or has suffered a tragedy.”

The Wyoming Valley West School District has not responded to CNN’s request for comment.

Outrage erupted last week after CNN affiliate WNEP reported that about 1,000 letters were sent to parents.

WNEP identified Joseph Muth, the director of federal programs for the school district, as the letter’s author. Muth told WNEP that about 1,000 students owe the district more than $22,000 and that the letter was a “last resort.”

“This was a way to get people to try to pay and bill, and bill collectors do things the wrong way sometimes,” Pedri said. “We think they did it in this case as well.”

“These parents are poor. These kids are going to school. They’re trying to do the right thing.

“We hope families will reach out to us. We can work with those families,” he said. “There are state and federal programs that we can come across and assist these families along their way.”