Meet a real-life cowboy and country singer from Utah 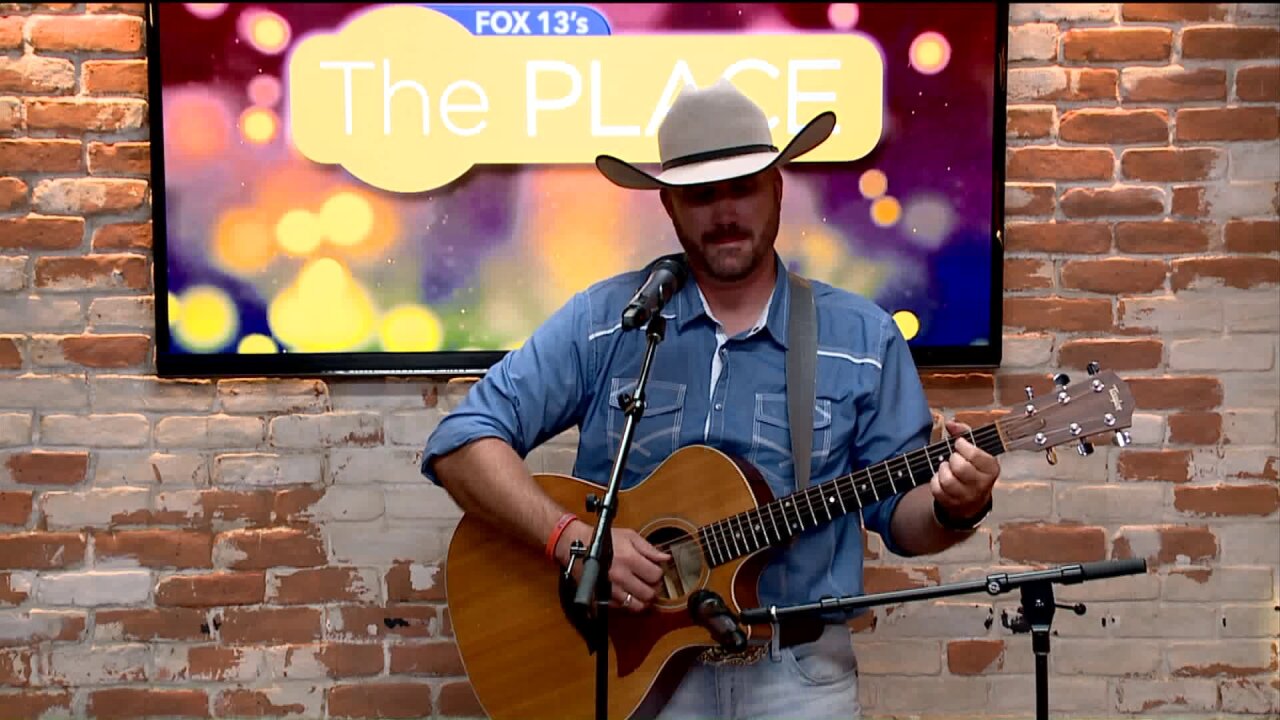 Charley Jenkins was raised on a cattle and hay farm in Roosevelt, Utah.    He excelled in calf roping and truly is country through and through.

It made sense that he transitioned to country singing as he got older, because he says he was "raised on it".

And he says growing up around animals and the rodeo gave good material for his music.

He's a part of this year's Days of '47 Cowboy Games & Rodeo. Tonight (Monday, July 22) he's singing the National Anthem at the rodeo.  On Tuesday, July 23 he'll be performing before singer Suzy Boggus, as well as after the rodeo.  On Wednesday, July 24 he'll be at Spanish Fork Fiesta Days.  Looking ahead to August he's on the road with Lonestar, on the 7th in Duchesne and on the 8th in Nephi.  He's also proud to be apart of the healing field in Sandy in September for the anniversary of 9/11.