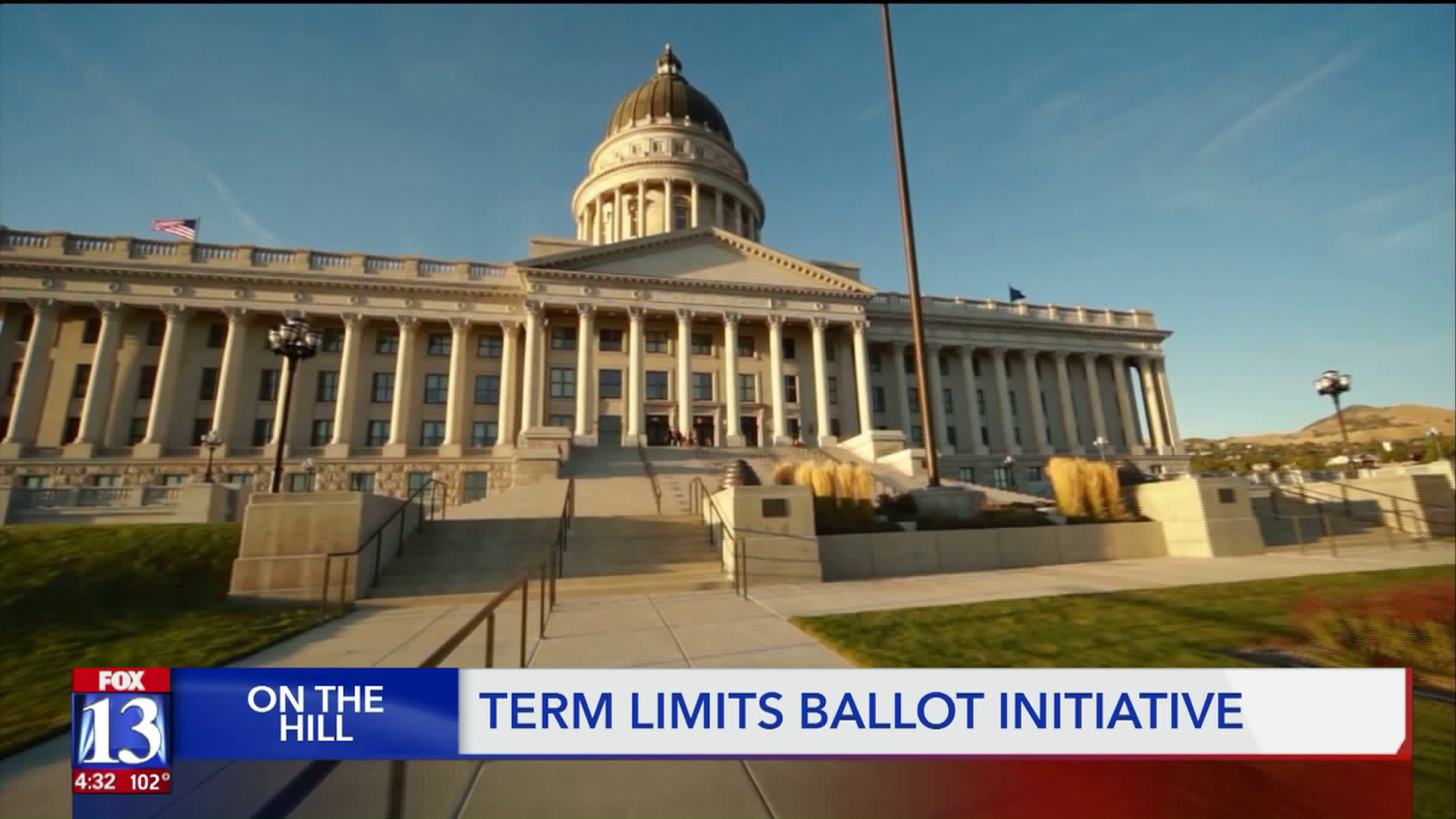 The upstart United Utah Party has filed to launch a citizen referendum petition to implement term limits on politicians in 2020. 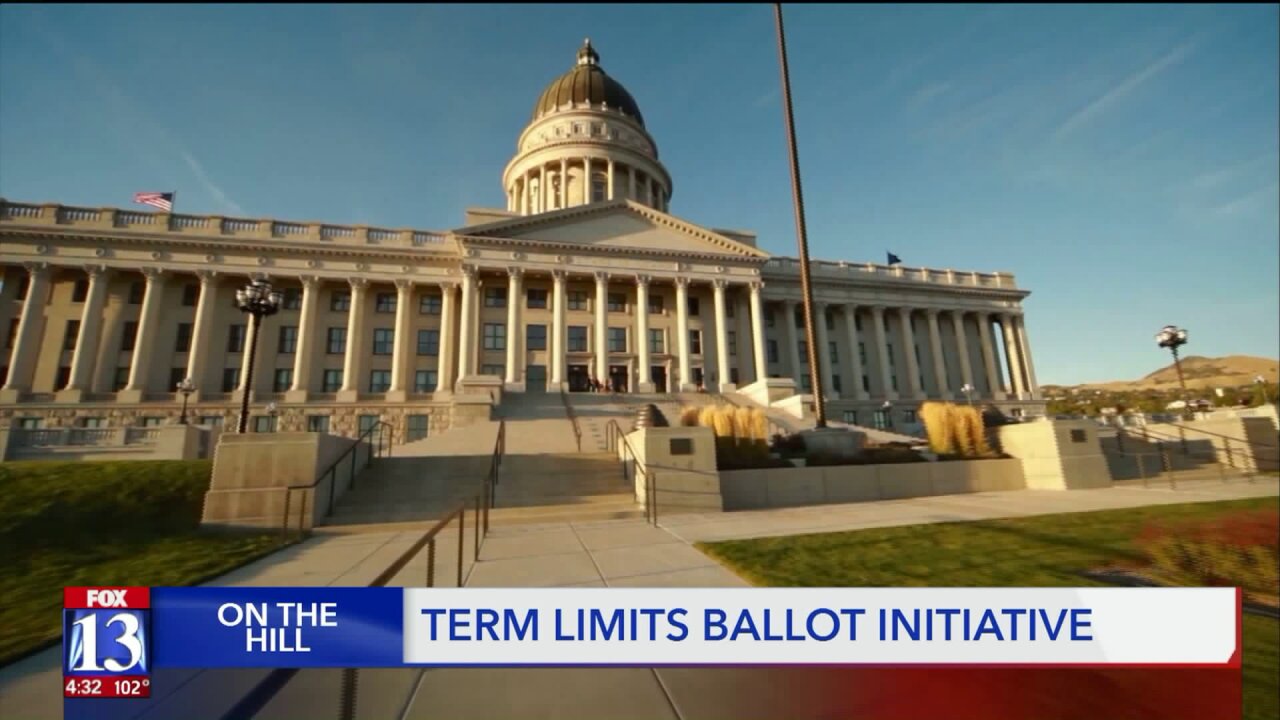 LINDON, Utah -- The upstart United Utah Party has filed to launch a citizen referendum petition to implement term limits on politicians in 2020.

The proposed initiative also would not ban lawmakers from running again after a "time out" period. Current office holders would be exempted so long as they remain in their posts.

The United Utah Party, which bills itself as a moderate alternative to Republicans and Democrats, said the legislature once had term limits in 1994 (in the face of another ballot initiative). It repealed them in 2003.

"Part of the argument when they repealed term limits was we don’t know the will of the voters," said Hillary Stirling. "With an initiative they can’t have that excuse this time."

But the Utah State Legislature can still modify or repeal any initiative that does pass. Voters have seen it with Proposition 2 (medical marijuana) and Proposition 3 (Medicaid expansion). The legislature also changed the rules to get a citizen referendum on the ballot this past session.

There is a lot of cynicism surrounding initiatives, UUP's Richard Davis acknowledged. Still, he said a term limits initiative would send a direct message to the legislature.

"The voters who pass this initiative directly at them, I think are going to then say, 'Oh, these people really are out of touch with us because we tried to limit their terms and they went back and blocked our will directly related to their terms,'" he said.

Davis said the United Utah Party would also not rule out an initiative on initiatives themselves. He suggested they would run a citizen referendum to tell lawmakers to stop changing them and lower the thresholds to qualify to get before voters.

"It’d be lowering the thresholds," he said. "Not to zero or 10 signatures, but something reasonable."

If they complete a series of public meetings and a fiscal and constitutional analysis, the term limits initiative campaign could begin gathering signatures. They must collect 160,000 statewide.

The United Utah Party has already launched a website and is laying groundwork for an initiative. Davis said it was their hope to run a "grassroots" campaign but he would not rule out hiring people to gather signatures.