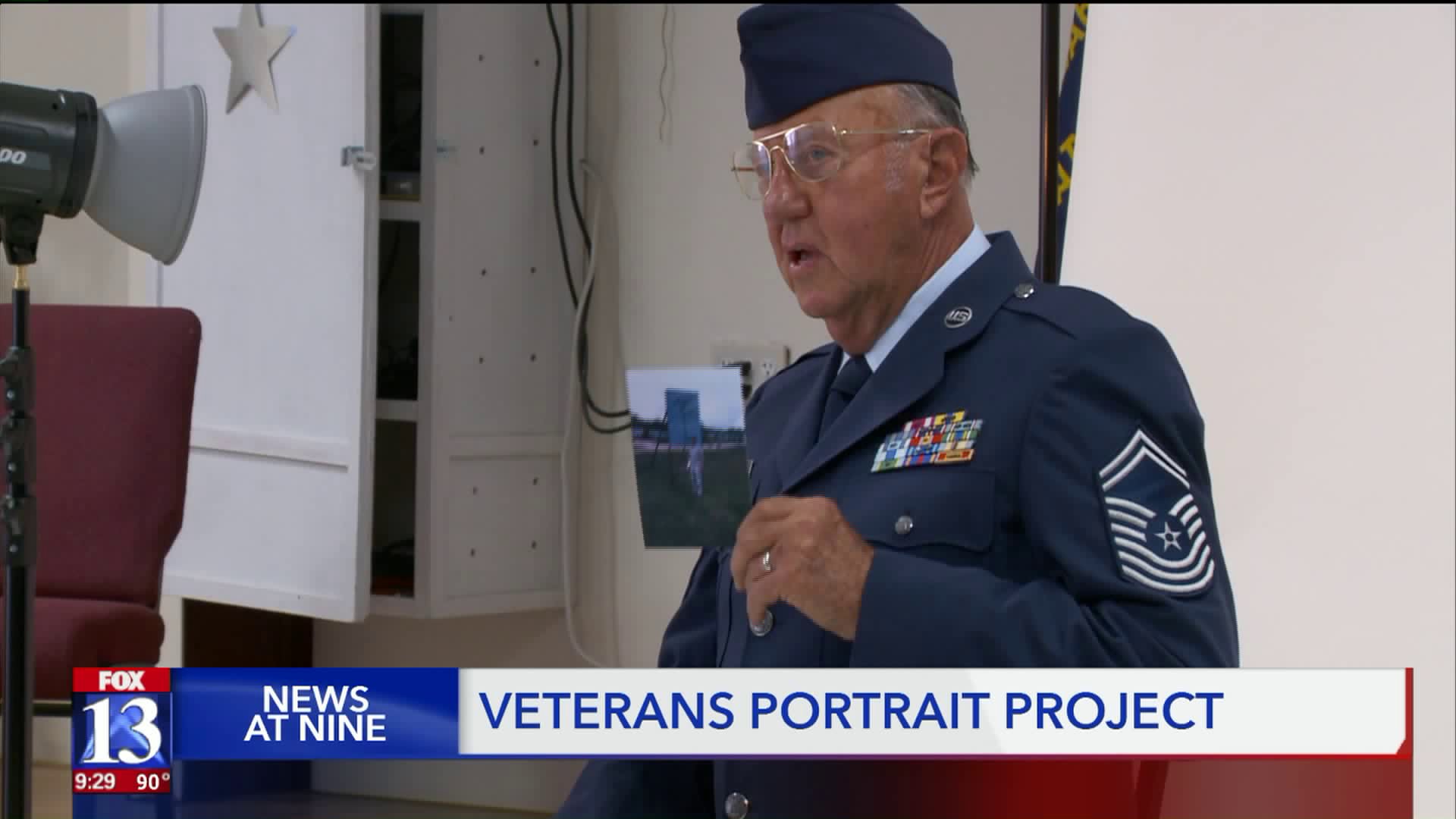 This veteran travels the country to tell her fellow vets' stories. She came to Utah this week. 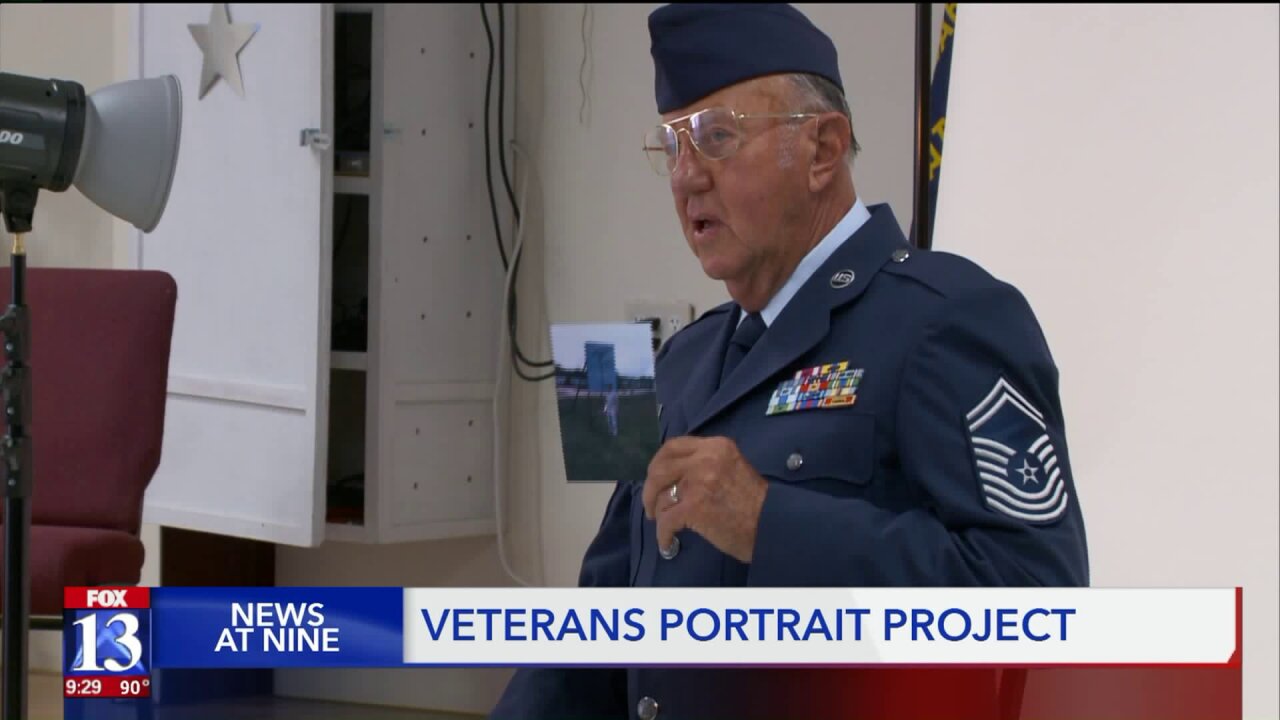 SALT LAKE CITY — An award-winning military photographer is focusing her lens on telling the story of Utah veterans from every generation and branch of service.

With the click of her camera, war veteran Stacy Pearsall is doing more than just capturing these veterans' portraits. She's also learning each of their stories.

But her journey to Utah with the Veterans Portrait Project wasn't easy.

"The doctor said I couldn't do photography anymore because of my injuries," Pearsall said.

She had to begin rehabilitation and started spending countless hours in Veterans Affairs waiting rooms surrounded by other veterans.

"I began to bring my camera to my doctor's appointments as I waited, and then I set this crazy goal that I would photograph veterans in every state," she said.

Eleven years later, she's on state number 37 — honoring these Utah veterans and their service, giving people a better idea of who veterans are.

"Every veteran's story has some sort of memento or key part of who they are," she said, "whether that is from their time in the military or their time after the military that's helped them come back."

The portraits from the Veterans Portrait Project are exhibited in museums across the nation, as well as online at veteransportraitproject.com.