The Lion King: an iconic cast not enough to beat the original 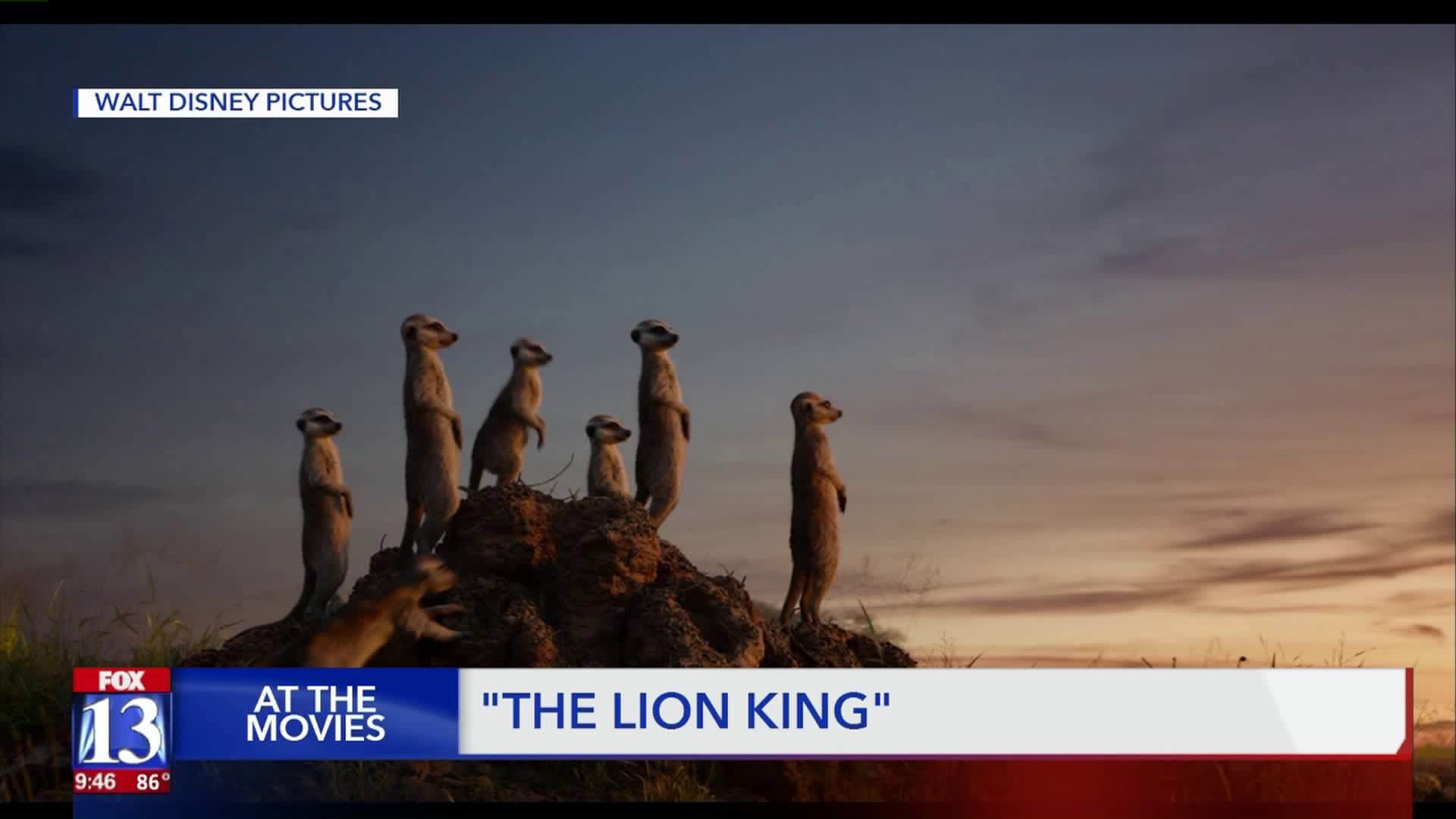 Fox 13`s movie critic didn`t hate the newly redone Lion King movie, but he says it doesn`t quite measure up to the original. 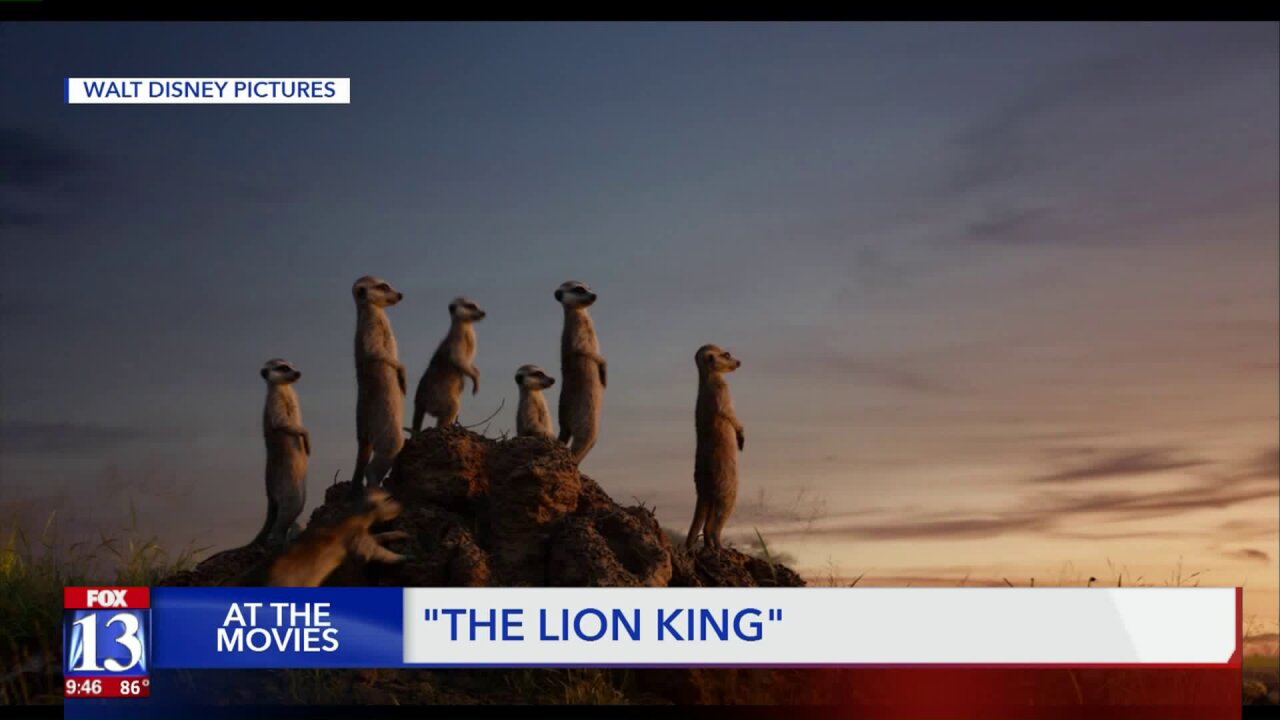 I had high hopes the new Lion King would be like the new Jungle Book, and I'd like it more than the original. But I'm sorry to say, that's not the case.

But it's hard to improve on perfection.

The high tech animal creations are pretty much perfect and awesome to watch, and Director Jon Favreau corralled some great humans to lend their voices to the animals.

"We wanted to honor the past, but we also wanted to do something fresh," Favreau said. "Part of that is casting."

The cast is filled with widely-known and loved actors and musicians, including Donald Glover and Beyoncé voicing Simba and Nala — once they're both grown up.

"I really loved the Lion King, so I feel really blessed to be a part of it," Glover said.

"It was just crazy getting such an iconic role," McCrary said. "I was super excited."

"Jon gave JD and I so much freedom to create that great relationship between young Nala and young Simba," Joseph said.

Several well-known comedians and comedy actors join the cast as well: Seth Rogen and Billy Eichner as the dynamic duo of Pumbaa and Timon; Eric André and Keegan-Michael Key as two of Scar's top hyenas; and John Oliver as Zazu.

"For an animator, what's incredibly valuable is the performance of the actor," Favreau said. "So instead of doing motion capture, we wanted to film the actors performing together as much as possible."

The director described it as a "very human performance at the heart of this very technical film."

One voice should sound familiar to those who loved the original 1994 film.

"I think it's very important that Mr. James Earl Jones came back for the voice of Mufasa," McCrary said.

Everybody does their best, but it doesn't add up to a great movie.

Still, the visuals alone may be good enough for you and the family to feel like you're getting your money's worth for a big screen ticket.