I-80 West heavily congested due to fire 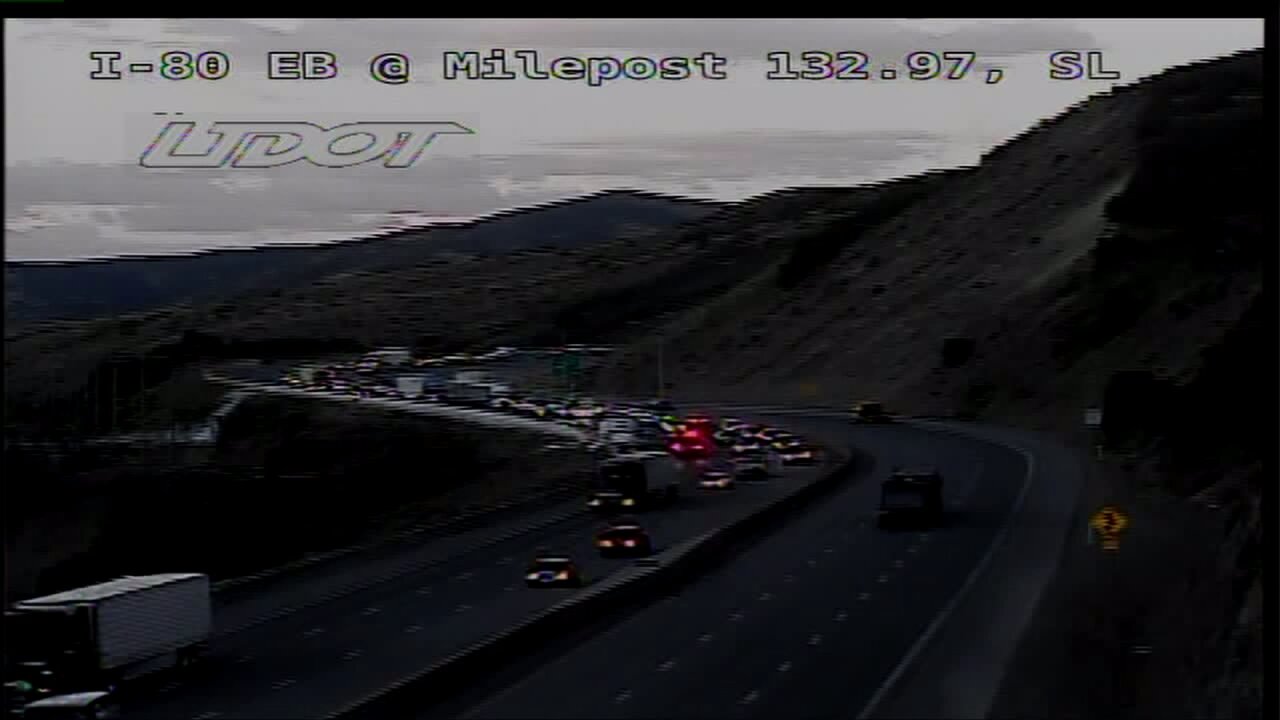 Westbound I-80 was closed at East Canyon near milepost 134 just after 8 p.m. Not long after, Utah Highway Patrol announced one lane was open.

“Plan extra time into your drive or use an alternate route,” UHP advised. “Expect delays and give the emergency crews plenty of room to work.”

At about 9:30 p.m., westbound traffic appeared to be moving through the left lane at normal speeds. Emergency crews were still on the scene.