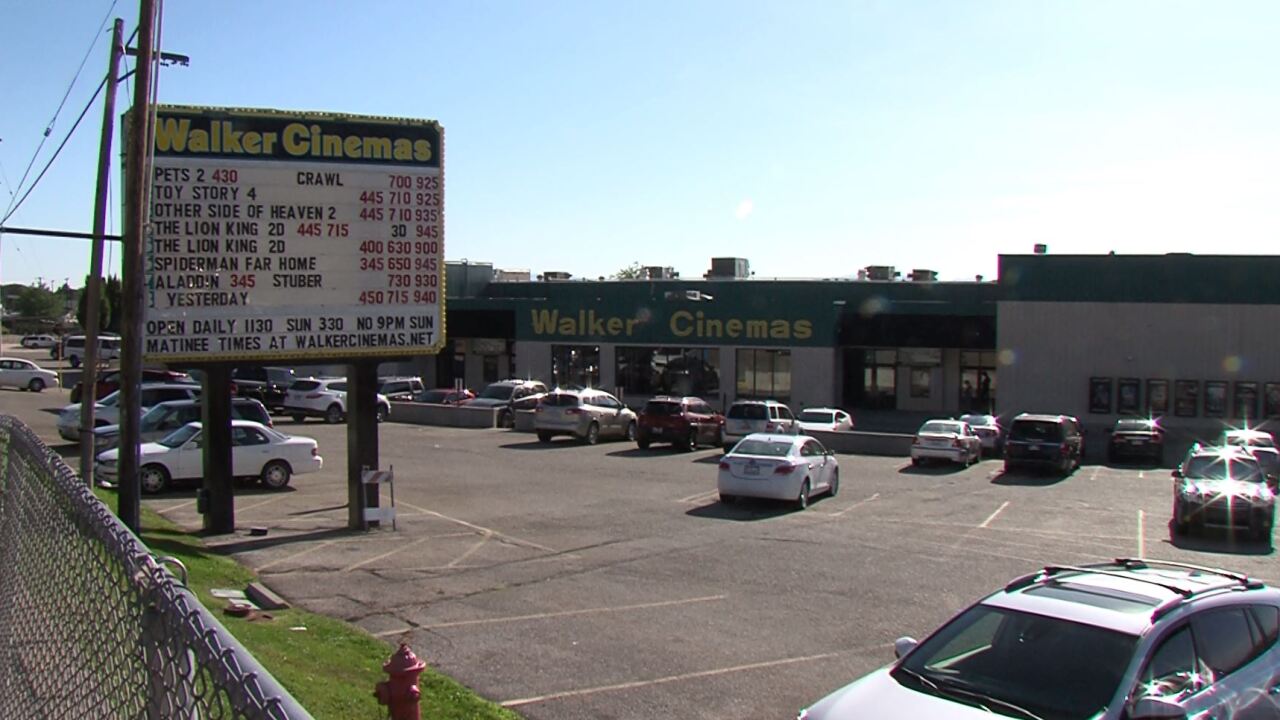 PERRY, Utah — A young girl died Saturday after being hit by a car in a movie theater parking lot.

A 3-year-old girl had just finished seeing the new Lion King movie at Walker Cinemas 8 theater in Perry when she got separated from her family.

She ended up outside the theater and in the parking lot, where a car backing out of a parking spot could not see her and backed over her, Perry City Police told Fox 13.

Paramedics responded and quickly took her to a hospital in Brigham City where she was pronounced dead, according to Brigham City Fire.