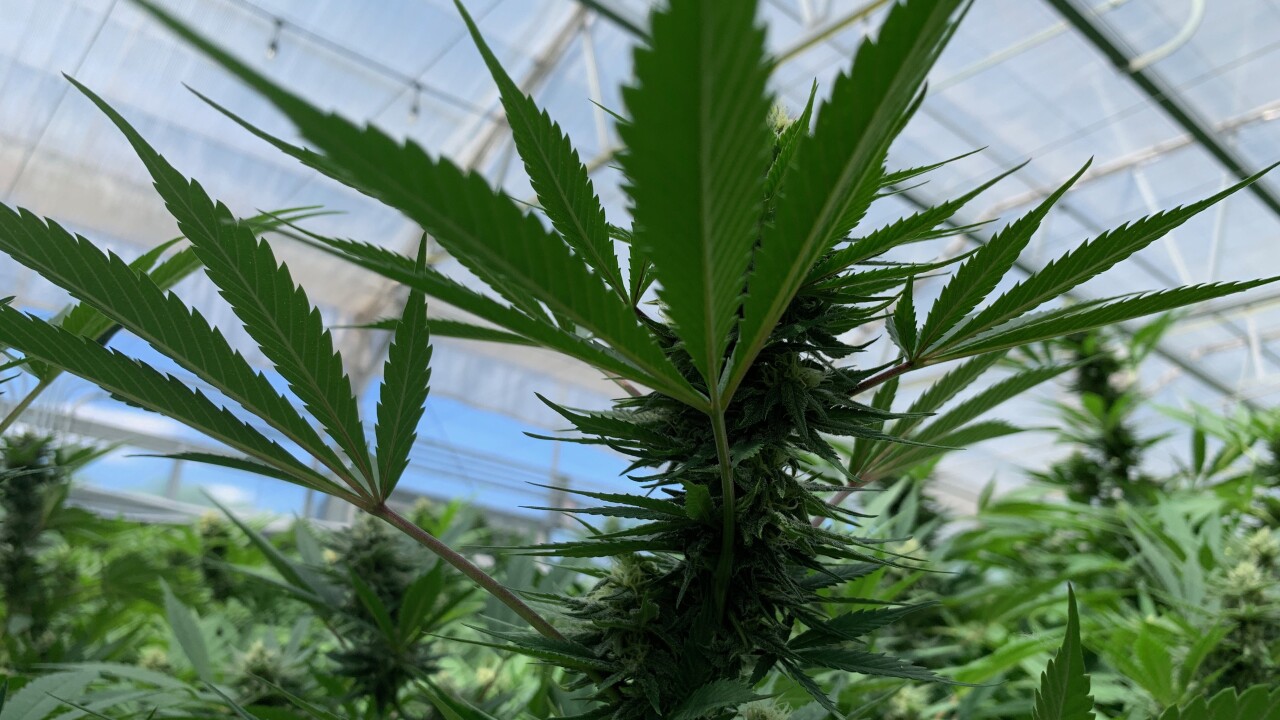 In a statement to FOX 13 on Friday, the agency confirmed the picks. Some are local companies, others are moving in from out-of-state. They are:

The state opted to only award eight licenses, instead of 10 allowed under Utah law.

“The decision to only award eight licenses was made to avoid an oversupply of product, while still maintaining a healthy diversity of cultivators for purposes of competition of product quality and patient pricing,” said Drew Rigby, the Utah Department of Agriculture and Food’s cannabis coordinator.

Voters approved Proposition 2, legalizing marijuana for medical purposes. The Utah State Legislature replaced it with their own state-run program that tasks state agriculture officials with overseeing marijuana grows, and product distributed through the Utah Department of Health and a handful of private dispensaries.

The program is to be up and running by early next year.

In a statement, the Utah Patients Coalition, which sponsored Prop. 2, said it was glad licenses were being handed out.

We are very excited that this milestone in Utah’s medical cannabis program was reached and are grateful to the regulators who have worked so quickly in the interest of patients. #utpol

“We plan to bring high quality products to Utah patients at efficient prices. Wholesome Ag plans to bring cannabis products to market as quickly possible to help fulfill the objectives of the state’s plan,” said Jack Rubin with Wholesome Ag, which was awarded a license.

Some of the companies awarded licenses are local, said Rigby. Others are moving in from out of state. They will have grow sites in Box Elder, Weber, Davis, Tooele, Washington, Sanpete and Carbon counties.