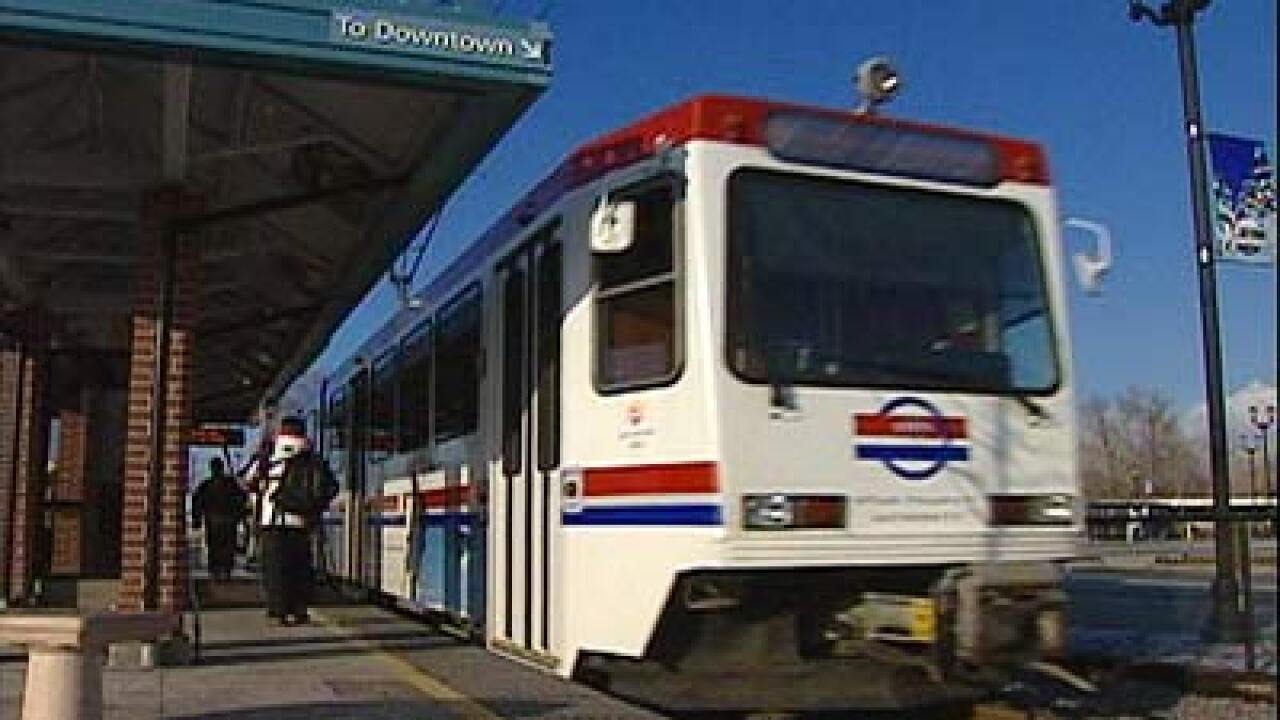 According to UTA spokesman Carl Arky, at least one wheel came off the track as a Trax light rail train turned the corner of 400 South and Main St.

Arky said trains in the area will be shut down indefinitely and bus bridges will be in place between Gallivan Plaza and Library stations, and Gallivan and Ballpark stations. UTA also said to expect delays on all lines.

Utah Department of Transportation announced at about 6:45 p.m. that 400 South westbound was closed at State St.

There were no injuries and no collisions with vehicles, Arky said.

UTA will inspect the rails to determine the cause; the derailment took place in the same area where significant reconstruction efforts were done just months ago.