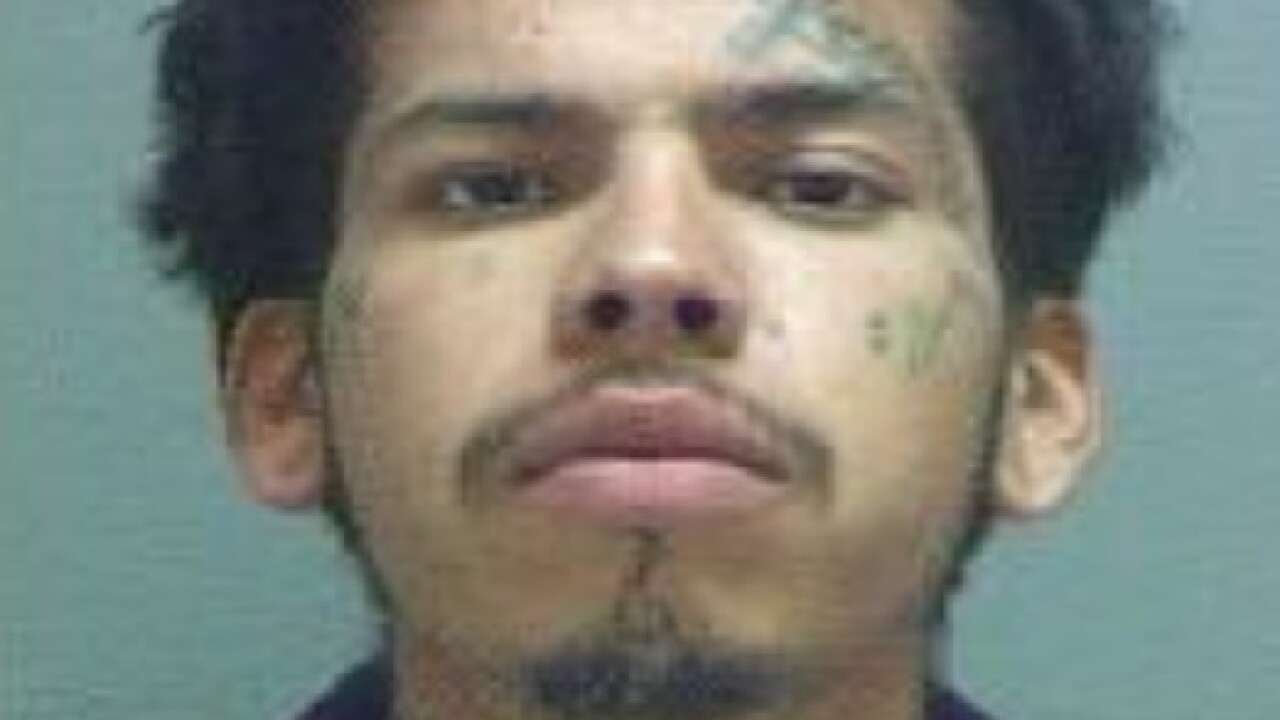 SALT LAKE CITY — A man broke into a stranger’s home in the Rose Park/Fairpark area in Salt Lake City and committed multiple lewd acts Thursday morning, according to reports from police and the woman who lived there.

Mauricio Navinick, 24, was arrested Thursday morning on suspicion of lewdness and burglary.

Stacy, who asked to only be identified by her first name, said she woke up around 6 a.m. to her dog barking and growling angrily. She said she then went into her living room and saw a man she had never seen before sitting on her couch in only a pair of shorts. He then asked Stacy to perform oral sex on him, according to police reports.

Stacy went into her bathroom with her dog and called police. She said she then heard him committing a lewd act on her couch.

“That’s the last thing I ever expected,” Stacy told Fox 13. “I’m disgusted to even sit on my couch now.”

When police arrived, they said Navinick was lying on the couch completely naked.

“Last night, I didn’t sleep a wink,” Stacy said. “Every little noise — I must have checked my doors and my windows 15 times.”

“I would just like to remind everyone: check your doors and windows,” she continued, “because we’ve got some weirdos in this world.”