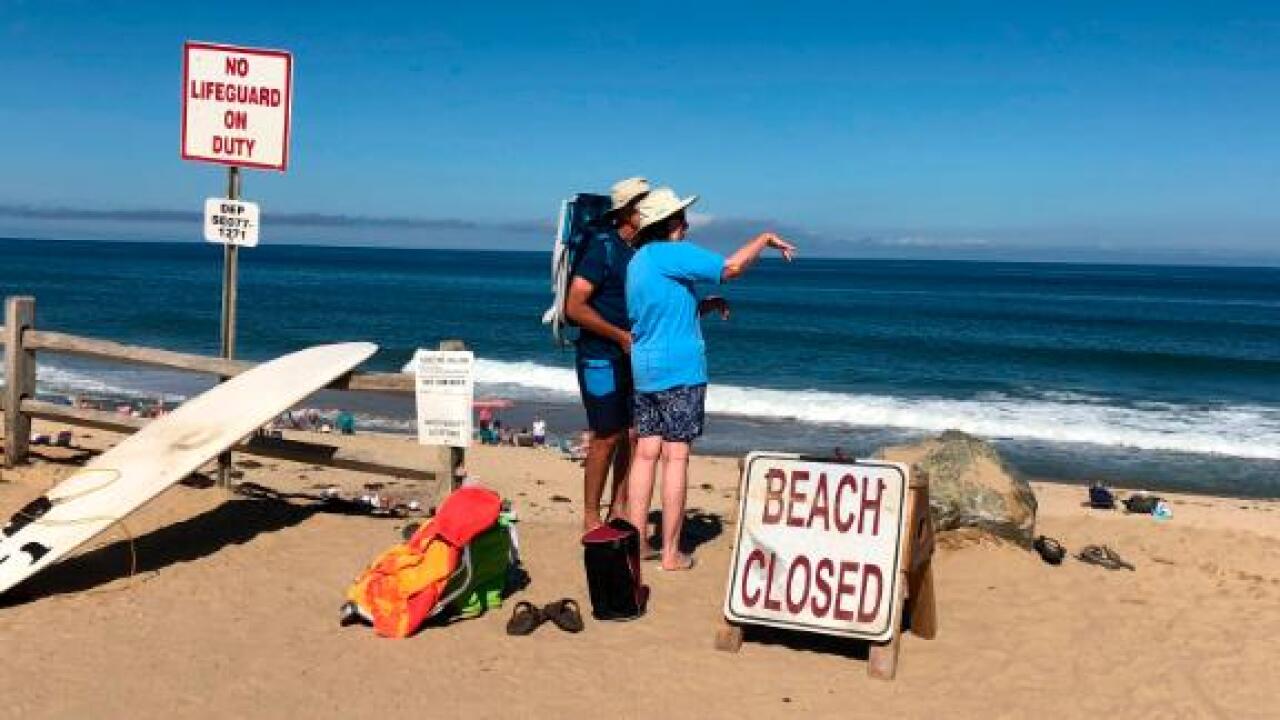 Authorities want to know why three fake legs have been left at different times at a memorial to a man who died after he was bitten by a sharkoff the Massachusetts coast.

The most recent leg was left at Newcomb Hollow Beach a week ago Saturday, Lt. Michael Hurley of the Wellfleet Police Department said.

The fake legs began showing up in March, Hurley said.

Arthur Medici, 26, a native of Brazil who was living in Revere, Massachusetts, died in September 2018 in what officials said was believed to be the first fatal shark attack in Massachusetts in more than 80 years. Medici and another man were boogie boarding 30 yards off the beach.

Medici’s half-brother Marcus Melo told CNN in September that Medici came to the US in 2014 to study English with plans to go to college and become an engineer. Medici was enrolled in English as a Second Language classes at Bunker Hill Community College in Boston.

Medici wasn’t interested in staying in the United States long-term, Melo said by phone from Campinas, Brazil. He wanted to get into college, study and then go back to his hometown of Vila Velha, on Brazil’s coast.