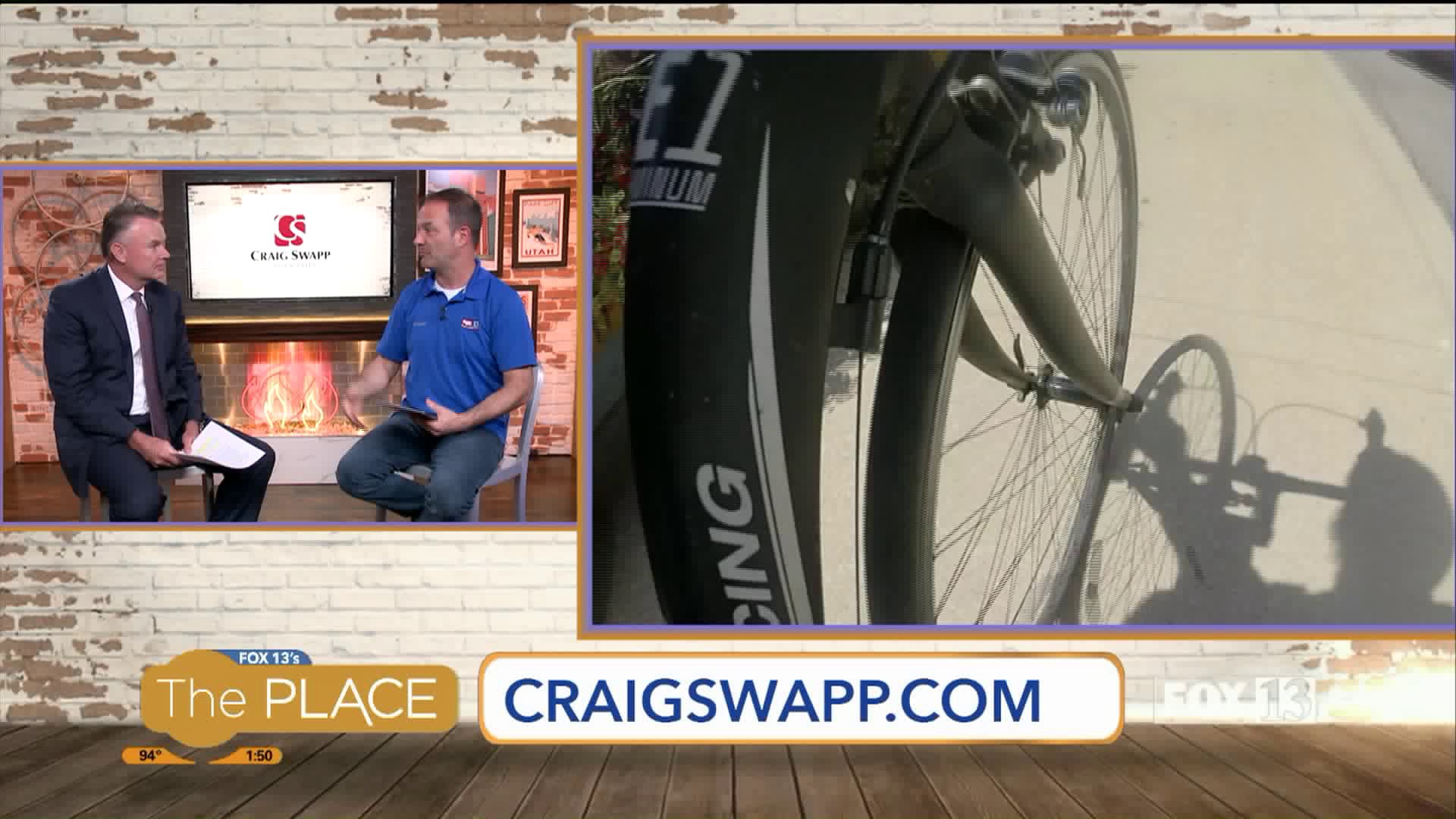 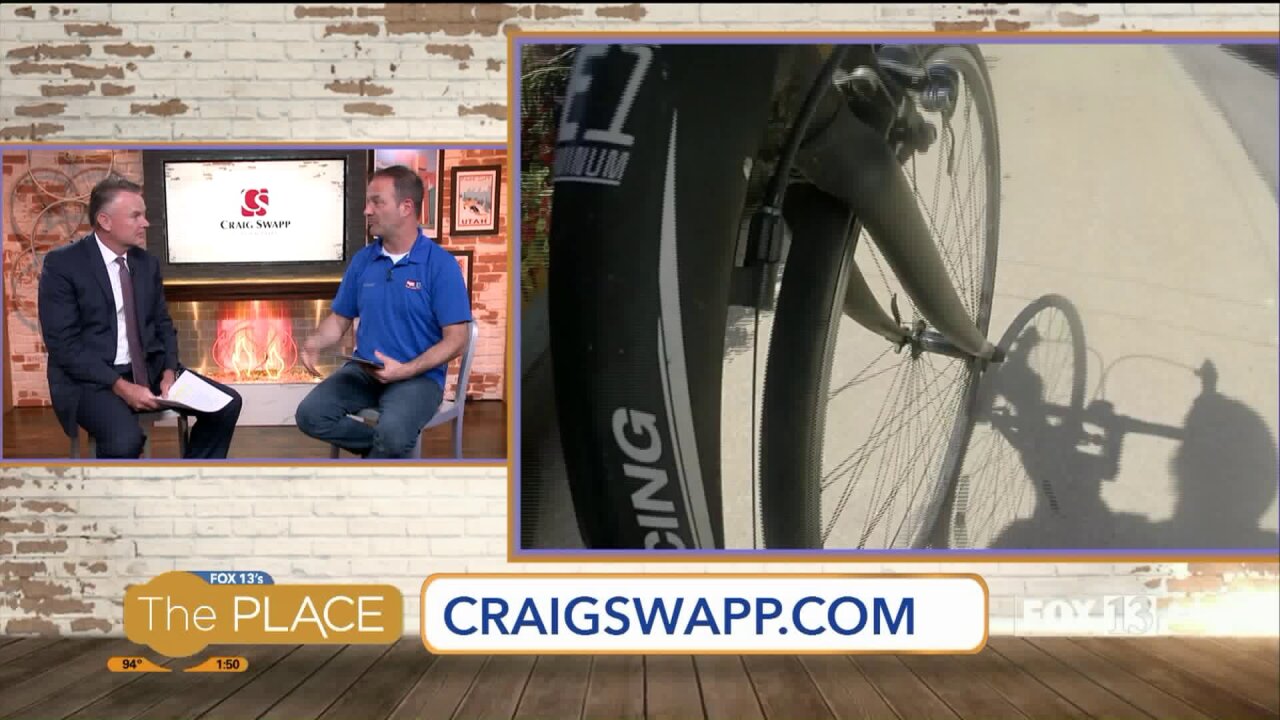 Personal Injury Attorney Craig Swap is an avid cyclist - he loves to ride a bike, but he also knows about the importance of safety.

He says as a state, Utah has a very large cycling community.  In fact, CNN has listed Utah as the 5th best state for cyclists.

So how can cyclists prevent accidents with vehicles?  Craig says the easiest thing to do is select a route that has few cars, or cars that are moving at slower speeds.  Some cities and towns are creating 'dedicated bike paths', which are not open to vehicular traffic.  If your town has one -- use it! But, if you're on one of these paths, you may have to deal with more pedestrian traffic.

Craig also reminds cyclists to stay visual!  Bikes are a lot smaller than other vehicles on the road, and drivers aren't always looking for cyclists.  If you're on a bike, wear bright, fluorescent colors and if you're riding at night or in the early morning hours, make sure to have reflectors and lights.

And, remember to hear a helmet.  The most recent studies from 2017 suggest that bicycle helmets reduce the odds of head injury, serious head injury, facial injury and fatal head injury.

If you are involved in an accident, call police and get the medical treatment you need and give Craig Swapp & Associates a call at 1-800-404-900 or visit them online: craigswapp.com.