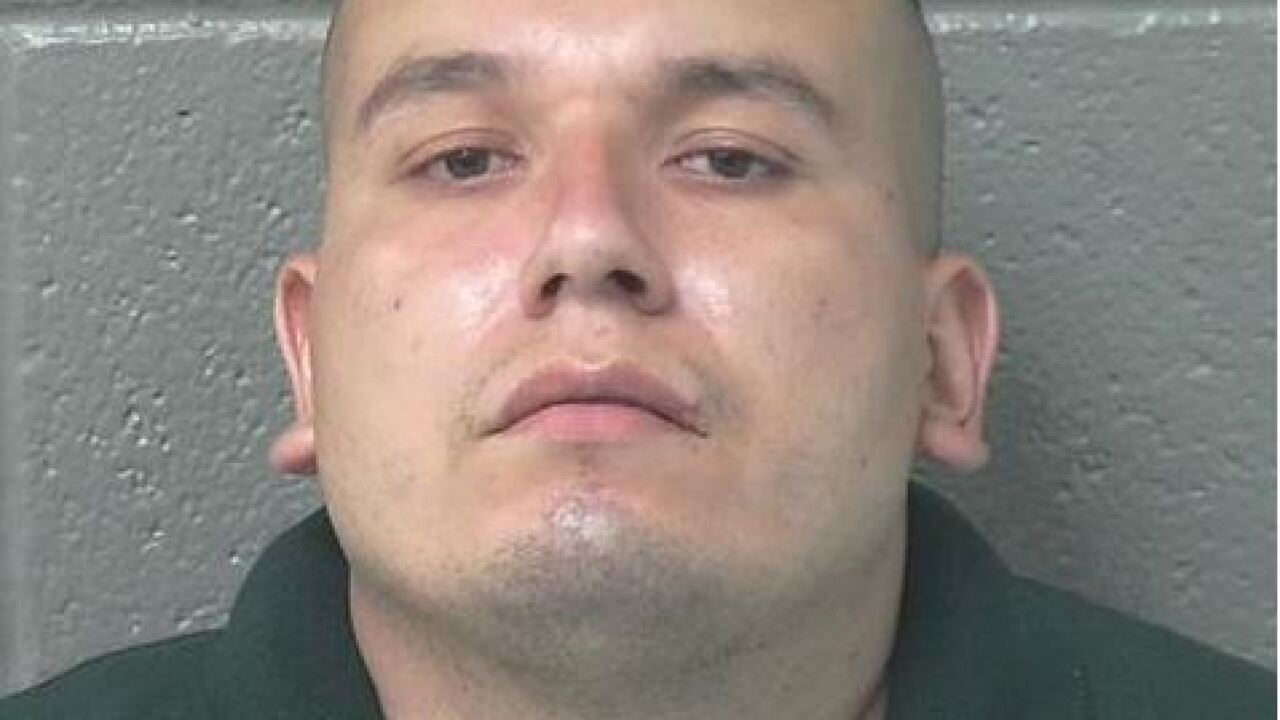 HEBER, Utah — A man faces several felony charges after police said he was detained by a manager and two employees while attempting to load a stolen firearm inside a sporting goods store.

Heber City Police responded to Sportsman’s Warehouse, 1276 South & US 189 in Heber City, on July 12 for a call about a man with a gun, according to a press release from the department.

The man, later identified as Jose Sosa, asked a manager where to find .357 ammo, and then later asked to look at a Smith and Wesson .357 revolver.

After the manager retrieved the weapon from a secure area and handed it to Sosa, a statement of probable cause states he said “Thanks” and began walking away.

The manager followed the man, worried he was going to steal the weapon. As she reached the end of the aisle she saw Sosa trying to load the weapon, so she tried to grab it and take it away.

“During the struggle for the handgun, [Sosa] had pointed the handgun at the manager,” according to the PC statement. “A customer who observed the manager struggling with Jose ran over and tackled Jose. Another customer ran over and assisted the customer and manager.”

The trio took the weapon from the man and held him at the scene until officers arrived.

Sosa was arrested, and police found the box of ammo in his pocket along with several stray rounds. Police said he has a prior felony conviction and is restricted from owning a firearm. The PC statement indicates Sosa was arrested while free on bail and awaiting trial on a previous felony charge.

Police asked that Sosa be held without bail, citing prior incidents with the man that included threats against police.

“Law enforcement has dealt with Jose prior, and he has made comments that he will sit outside the sheriff’s office and “snipe” officers as they leave the office,” the officer wrote in the request to deny bail.

Sosa was booked into jail and faces new charges of aggravated robbery, aggravated assault, possession of a firearm by a restricted person and disorderly conduct.