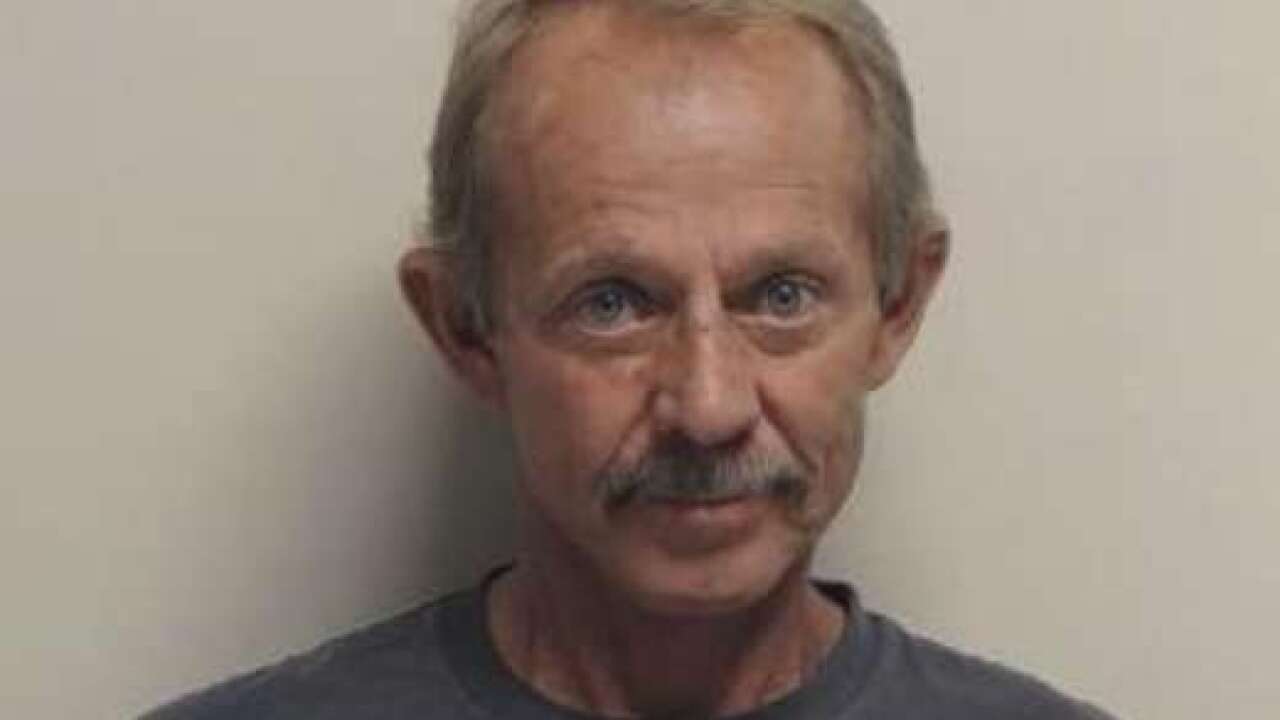 UTAH COUNTY, Utah — A Wallsburg man was arrested Monday after he was accused of sexually abusing a 13-year-old boy during a hunting trip in Utah County.

Arthur Ford Jepperson, 59, faces one count of aggravated sexual abuse of a child and one count of tampering with a witness, both felonies.

According to a news release from the Utah County Sheriff’s Office, the boy told detectives that Jepperson touched him under his clothes.

“The victim also told investigators that Jepperson told the boy he was an adult now because he was on the hunting trip, and that this is what adults do. The victim said Jepperson told him he was not to report what happened or tell any adults or he would harm him physically,” the news release said. “He also made other threats to the victim about what he would do if the victim told anyone.

Detectives spent more than two weeks searching for Jepperson before booking him into the Utah County Jail.