Children in states with strict gun laws are less likely to die, according to a new study 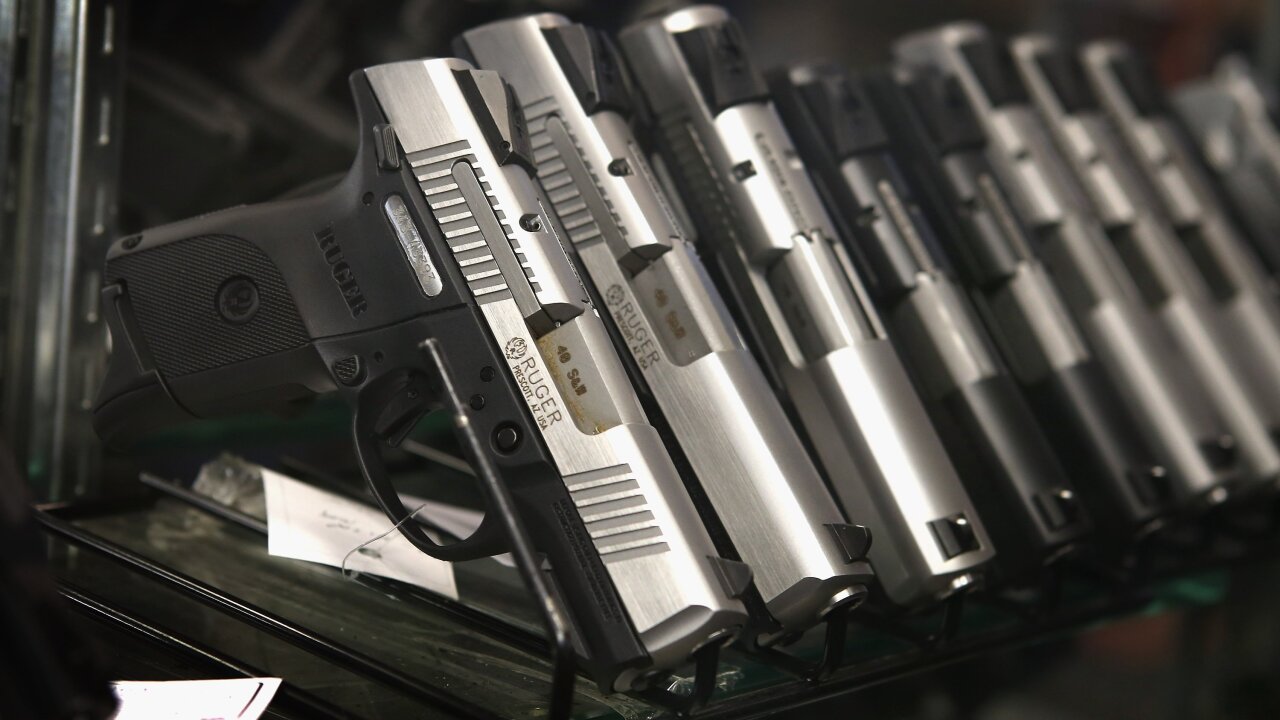 Strict firearm legislation could be the answer to a disturbing increase in gun deaths among young people, according to a new study.

In a paper published Monday in the journal Pediatrics, researchers found that firearm-related deaths among young people are 35% lower in states where mandatory background checks have been required for at least five years.

Using fatal injury data from the Centers for Disease Control and Prevention, researchers examined how the aforementioned measures (and whether or not states have them) affect gun deaths among children and young adults.

The team evaluated the strength of a state’s gun laws using scorecards from the Brady Campaign to Prevent Gun Violence, a nonprofit that ranks the strictness of laws on a 100-point scale. Higher scores indicate stricter legislation.

For every 10-point increase in a law’s safety score, firearm deaths among young people dropped 4%, the study found. Scores were bolstered by additions like child access prevention laws or extreme risk protection regulations.

Assaults accounted for more than 60% of all deaths, followed by suicides. Young men made up 87% of victims, and more than two-thirds were between 18 and 21, researchers said.

Even in states where gun ownership is high, strict laws that control the purchase of guns protect children and lower mortality rates, the study showed.

That’s likely due to access, Goyal told CNN in an email. Some states require gun owners to keep their weapons locked and unloaded at all times, a type of child access prevention law, which reduces the likelihood of unintentional injury.

Extreme risk protection laws, or regulations that allow the state to remove guns from the homes of people deemed unfit to possess them, likely keep that number low, too, she said.

Firearm-related injuries are the second-leading cause of death among children and adolescents after car accidents, a 2016 study found.

It’s a disturbing part of a national trend: The US leads other industrialized nations in gun-related deaths, a rate that’s steadily increased after years of decline, the CDC reported in 2018. But the politically potent nature of gun ownership has beleaguered efforts to legislate it.

“We have seen dramatic decreases in motor vehicle deaths by investing in sound, evidence-based research in child passenger safety,” Goyal said. “We must embrace the same approach for gun safety.”

The majority of states didn’t require universal background checks during the time period researchers studied, they said, and some have loosened requirements since.

The Giffords Law Center, which has taken up state gun law scoring from the Brady Campaign, ranked Mississippi last in its 2018 scorecard. The state doesn’t require gun owners to obtain a license or register their weapons.