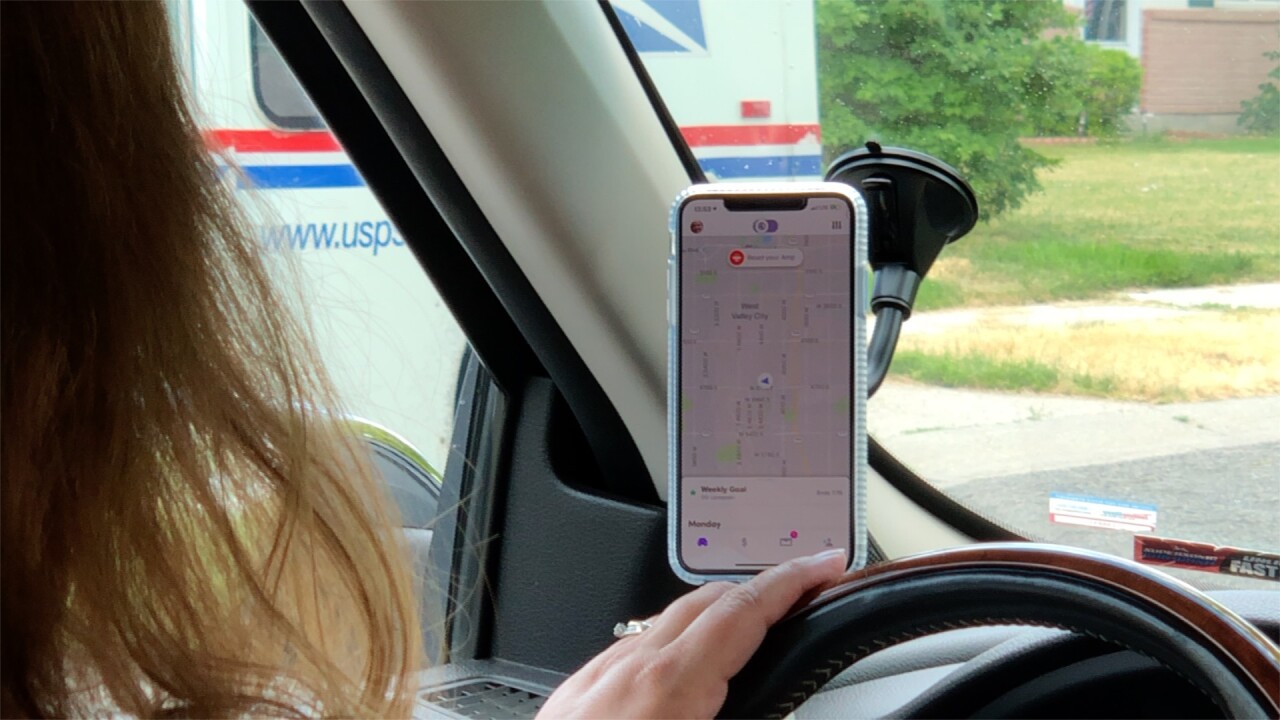 WEST VALLEY CITY - Apps like Lyft and Uber can help people get to where they need to be with a few taps, but now Utah drivers working for the companies say they’re experiencing problems with minors requesting rides.

Jeani Thompson is one of those drivers and she says she often comes across these kinds of requests in the morning before school starts and in the afternoon when school is out for the day.

In her experience, she says it tends to be either parents requesting a ride for their kids or kids requesting rides for themselves, likely using an account that has a fake date of birth.

“It’s Lyft’s policy to ask if they appear to be a minor, to ask for identification and we’ve been instructed if we don’t have verification to not accept the ride for both the passenger’s safety as well as the driver’s safety,” says Thompson.

Both Uber and Lyft have similar policies when it comes to giving rides to minors.

On Uber’s website, the policy reads in part, “A rider must be at least 18 years of age to have an Uber account and request rides. Anyone under 18 must be accompanied by someone 18 years of age or older on any ride.”

On Lyft’s website, the policy reads in part, “Children 17 or under [...] are not permitted to ride without being accompanied by an adult.”

This leaves drivers like Thompson in a tough spot.

She says, “I have often found that it’s parents or caregivers, grandparents, things like that, or an older sibling who are like, ‘well I’ll just get you a ride, I don’t have time to take you.’ and then it kind of leaves both of us like, ‘oh sorry, you’re kind of stuck here, but I can’t take you.’”

Both Lyft and Uber tell drivers that should they be faced with picking up an unaccompanied minor, they should cancel the ride, which Thompson says is more straight forward on one app than the other.

Thompson also says parents have been known to kick up a fuss when they don’t come prepared with a car seat for any of their kids that require one.

“In fact, get upset with me, that I wouldn’t take them [saying things like] well, it’s only 11 miles. And I feel terrible, but it’s going 11 miles at 70 on the freeway. No, I don’t feel comfortable doing that. I don’t want you to feel comfortable with me doing that,” says Thompson.

Now she’s asking parents and minors alike to be sensible and respectful.