Scarlett Johansson says she should be allowed to play ‘any person, or any tree, or any animal’ 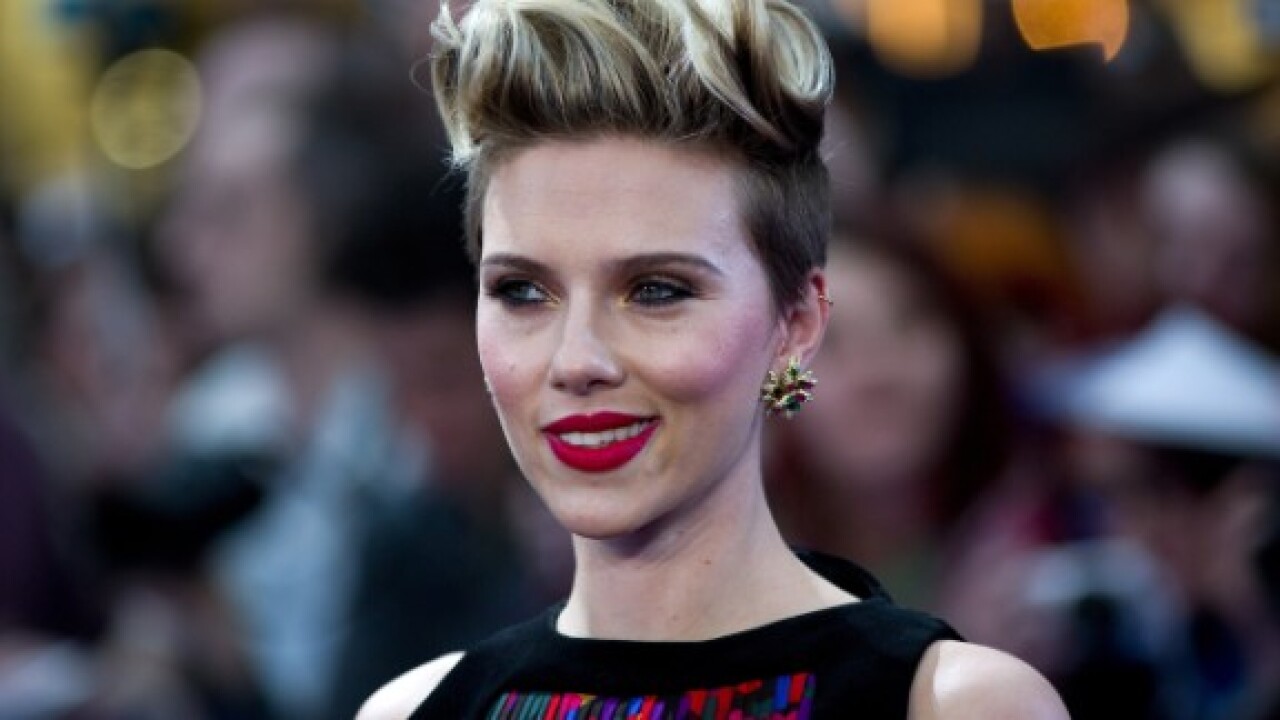 Scarlett Johansson reignited debate about Hollywood actors playing characters of other races, genders and sexual orientations after saying she should be allowed to play “any person, or any tree, or any animal.”

The comments came in an interview with As If magazine, where the actress addressed previous criticism she’s faced for accepting offers to play minority characters. In the interview, Johansson said she doesn’t think political correctness should determine what roles she can play.

“You know, as an actor I should be allowed to play any person, or any tree, or any animal because that is my job and the requirements of my job,” Johansson told the magazine.

“I feel like it’s a trend in my business and it needs to happen for various social reasons, yet there are times it does get uncomfortable when it affects the art because I feel art should be free of restrictions,” she added.

“Yes, ScarJo, you should be able to play a tree. Because there aren’t countless sentient trees desiring to act yet struggling to get cast in roles. But there ARE ton of LGBTQIA l/non binary actors who have vocalized that they would love to represent those characters,” screenwriter Stephanie Mickus said in a tweet.

Johansson clarified her comments in a statement to CNN on Sunday, saying they were taken out of context.

“I personally feel that, in an ideal world, any actor should be able to play anybody and Art, in all forms, should be immune to political correctness. That is the point I was making, albeit didn’t come across that way,” she said.

“I recognize that in reality, there is a wide spread discrepancy amongst my industry that favors Caucasian, cis gendered actors and that not every actor has been given the same opportunities that I have been privileged to,” she added. “I continue to support, and always have, diversity in every industry and will continue to fight for projects where everyone is included.”

Johansson, who in 2018 was the highest paid actress in the world, has faced criticism in recent years for accepting certain roles, most notably one depicting a transgender man. Johansson initially defended her choice by pointing to men who have played transgender women. Johansson later pulled out of the movie, saying she was “grateful that the conversation regarding inclusivity in Hollywood continues.”