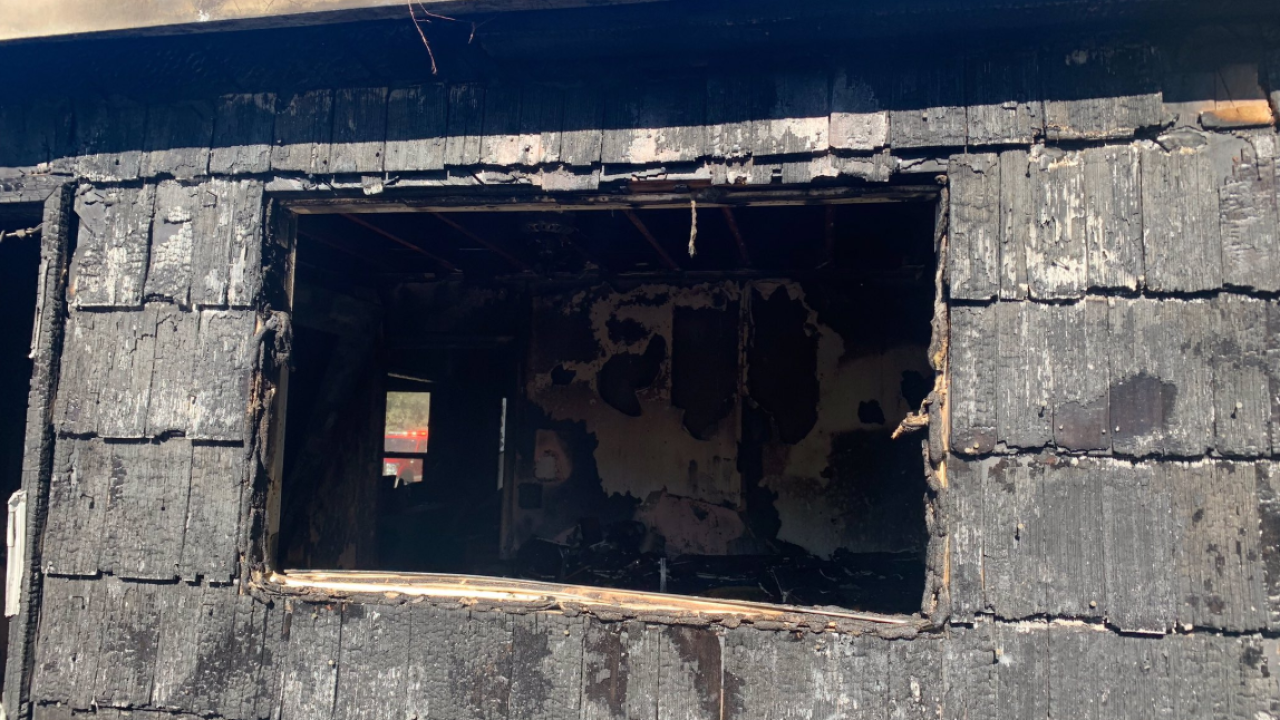 OGDEN, Utah – A resident was displaced after a fire damaged a home and garage in Ogden on Sunday.

The Ogden Fire Department released a series of tweets about the fire and said the first report of the fire came in at approximately 8:51 a.m. at 1646 Ogden Avenue.

Fire crews on scene of a structure fire at 1646 Ogden Avenue. Initial time of dispatch was 8:51am.

According to tweets, 17 firefighters from Ogden City and South Ogden Fire Departments responded.

Fire crews said no injuries were reported but the resident of the home has been displaced.

Two vehicles were also damaged in the fire, according to Ogden Fire.

The fire is out. Damage is estimated at 70,000 dollars. One home and its garage were damaged as well as two vehicles.

Damages are estimated at approximately $70,0000.

Crews are continuing to investigate the cause of the fire. 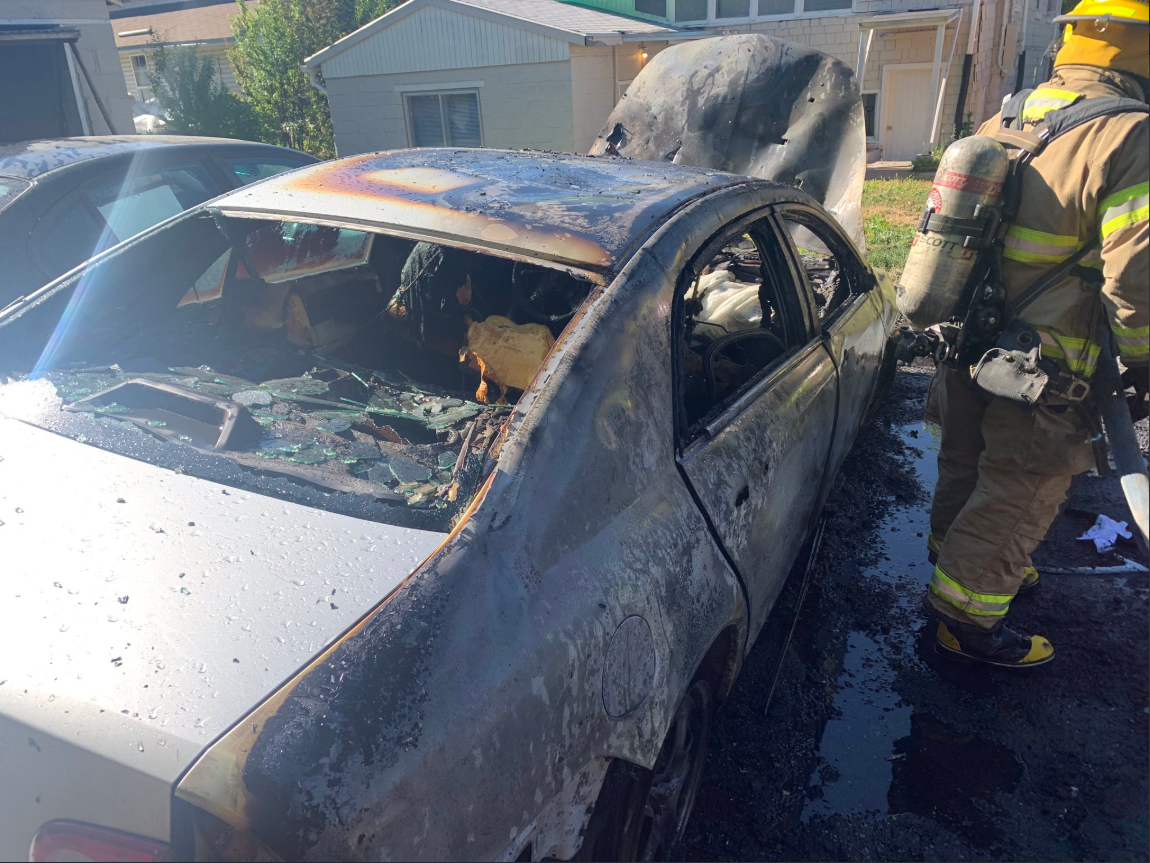