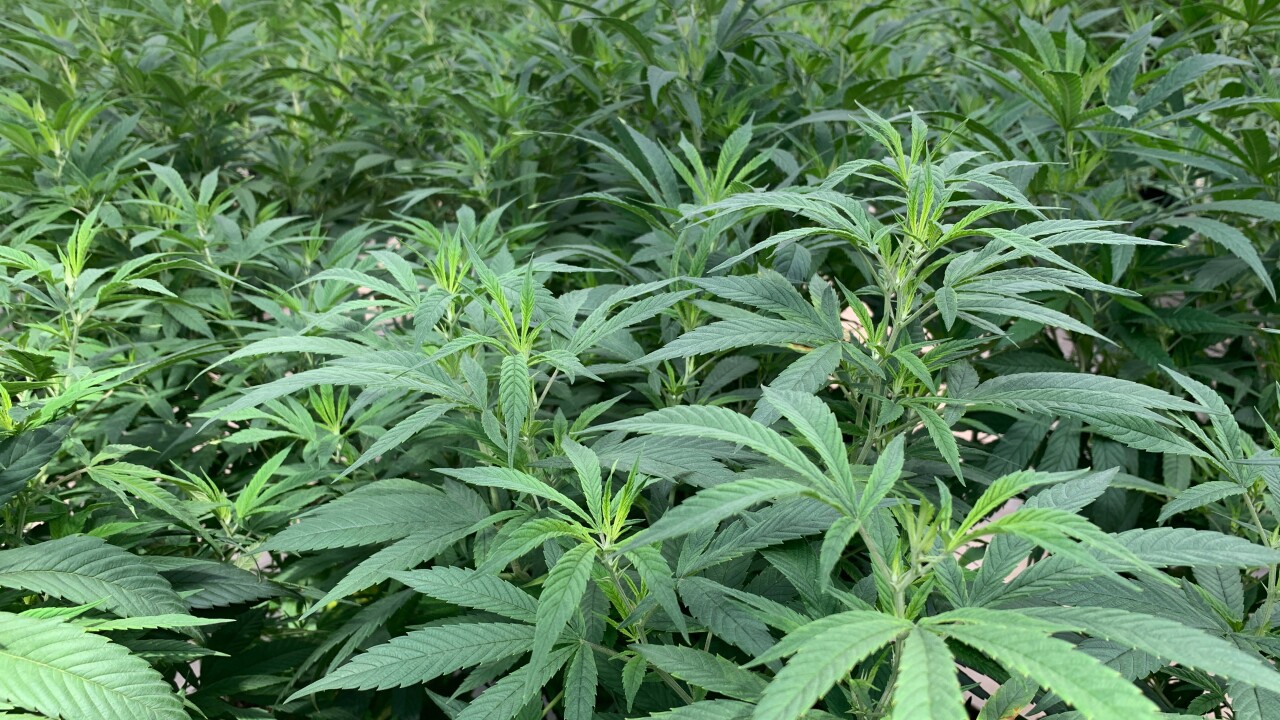 Basically, the agency said, it has been overwhelmed by the number of applications and needed more time to evaluate them all. So now, the coveted cannabis licenses will be announced at the end of the month instead of its original July 15 deadline.

“We are laser-focused on carefully reviewing each proposal while still ensuring Utahns will have a high-quality product available within the timeline set by the Legislature,” UDAF said in a statement.

FOX 13 first reported last week that 81 farmers had filed applications with the agency for 10 licenses available under the state’s new medical cannabis program. Some local farmers had expressed fears that they would be shoved aside by “Big Weed.” State officials were sympathetic, but said they cannot give any preference in the bid process.

Utah is crafting its own state-run medical cannabis program under a law the legislature passed, replacing Proposition 2 that voters approved last year. It creates a system of state-run dispensaries and grow operations that has been heavily criticized and prompted a lawsuit.

The program is expected to be up and running by March 2020.