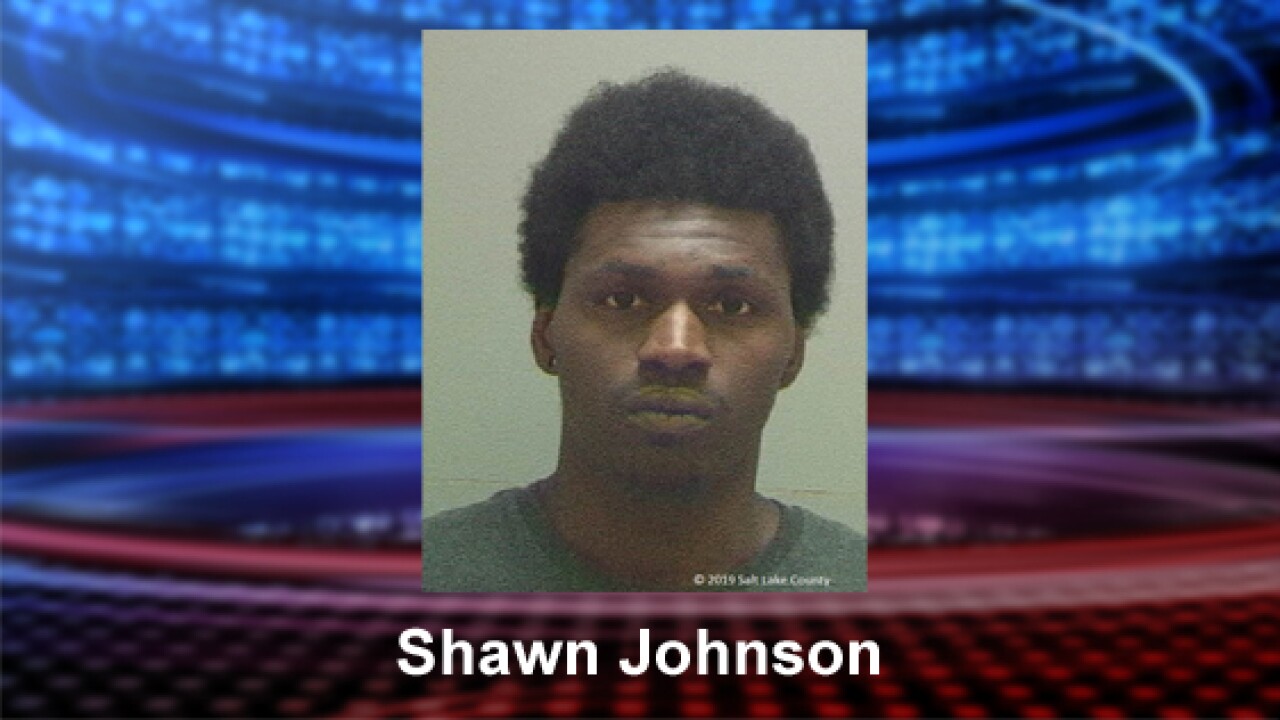 Shawn Malik Johnson, 23, faces charges of child abuse homicide and obstruction of justice in connection to the death of his 5.5-month-old son.

West Valley City Police responded to a report that the child was not breathing early Friday morning. According to police, Johnson initially claimed he took his son on a walk, and he became unresponsive after they returned. At the hospital, medical personnel found injuries to the child’s head, including a fractured skull, brain hemorrhaging and bruising. Police say that during an interview, it became apparent that he was responsible for the injuries.

According to police, Johnson initially blamed the child’s injuries on his brother who had autism. He later admitted to lying and told police he punched the child, threw a metal bottle at his head and dropped him about 15 feet onto concrete.

Johnson was initially booked on charges of child abuse. However, the child was taken off life support Saturday and passed away. The charges were then amended to child abuse homicide and obstruction of justice.