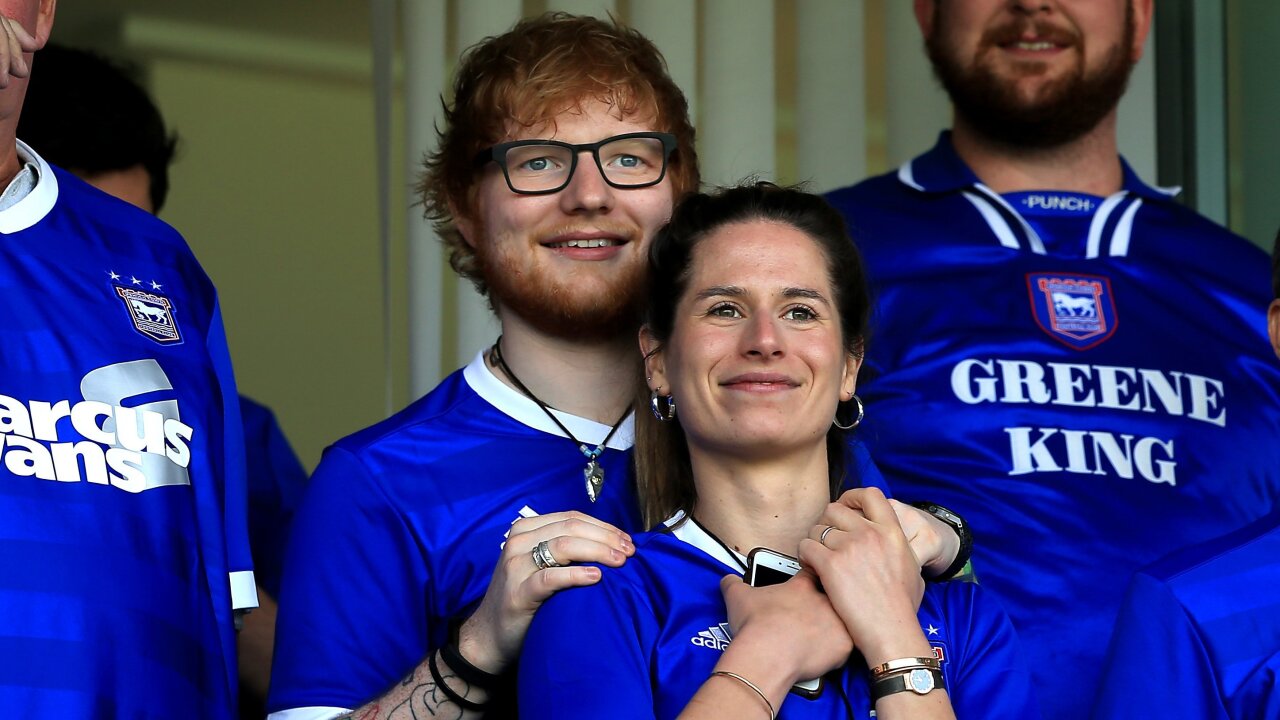 Sheeran confirmed he wed his childhood friend, Cherry Seaborn, in an interview with iHeartRadio’s Charlamagne Tha God about his new collaboration album.

(CNN) — Ed Sheeran has revealed that he’s a married man.

The British singer-songwriter confirmed he wed his childhood friend, Cherry Seaborn, in an interview with iHeartRadio’s Charlamagne Tha God about his new collaboration album.

Sheeran said the two had tied the knot while discussing the lyrics of his new song with Eminem and 50 Cent, “Remember My Name,” in which he calls Seaborn his “wife.”

“Watch how the lyrics in the songs might get twisted / My wife wears red, but looks better without the lipstick,” the lyrics go.

Sheeran said he had written those lyrics before he and Seaborn made their marriage official.

“It was actually before me and Cherry got married, and I knew that we’d be married by the point that the song came out,” Sheeran said. “Someone’s gonna hear that and be like, ‘Oh, they’re married!’ I didn’t know how that would be construed, but obviously it’s already come out.”

The 28-year-old announced that he and Seaborn were engaged in January 2018.

The two have known each other since they were children, but they didn’t start dating until Sheeran invited her to Taylor Swift’s Fourth of July part in 2015, the singer told People Magazine.