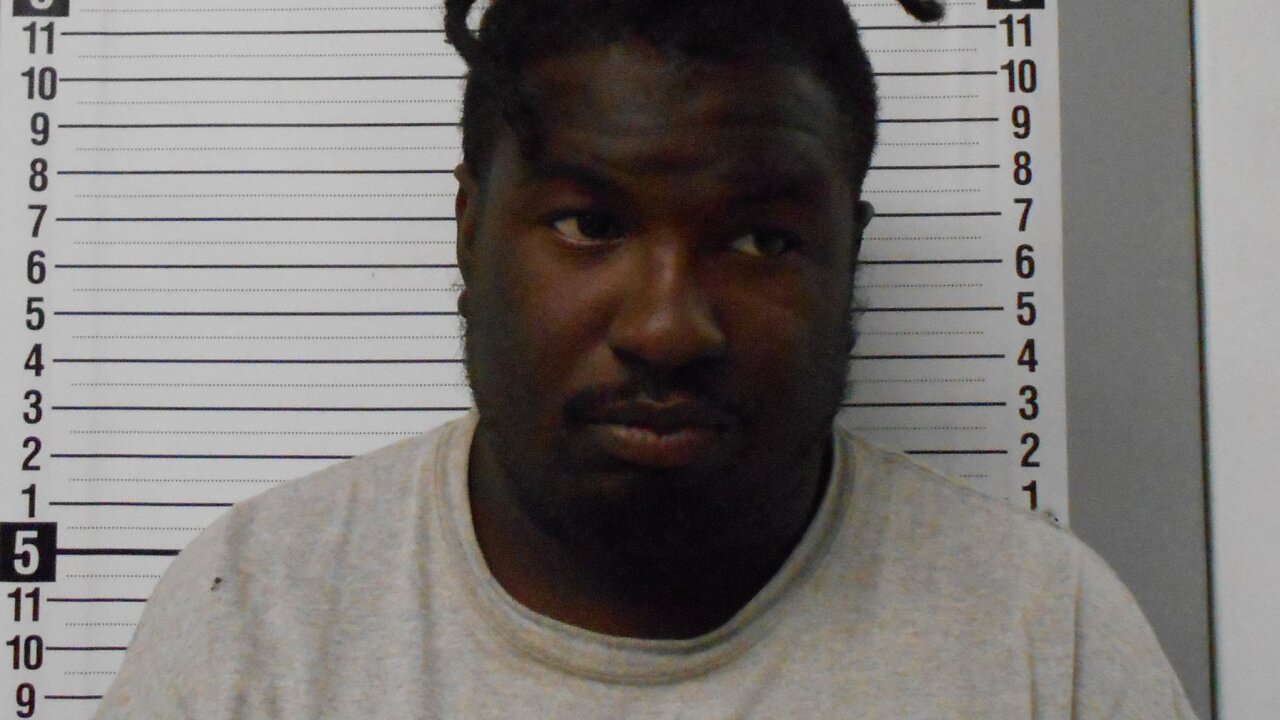 EMERY COUNTY, Utah — A manhunt ensued in Emery County Thursday after a strange request for gasoline escalated into the theft of a vehicle.

According to the Emery County Sheriff’s Office, things began at a Maverik in Castle Dale at 1:45 a.m. when a man entered the store with a gas can and asked for $2 to buy some gas.

The clerk declined and the man left, but he returned a short time later after his car ran out of gas a few blocks away. He offered to sell the clerk his sunglasses and earrings for some gas, so the clerk suggested calling the sheriff’s office for help.

The man declined that offer and left, but the clerk felt the exchange was suspicious and called the sheriff’s office. Responding deputies found an empty vehicle nearby and learned it was listed as being stolen out of Colorado.

As they were investigating, deputies said the man stole a truck from Grant Automotive. Deputies pursued the man through Castle Dale and crossed through baseball fields and the rodeo grounds during the chase, which ended when the man crashed the vehicle into a dumpster.

The man fled on foot and evaded police. A search ensued with personnel from several agencies and with the help of K-9s and a couple of drone pilots.

Deputies also posted the man’s picture and a request for help, and an alert citizen spotted the man hitch hiking on South Lawrence Road. shortly before 5 p.m. The search focused in that area and deputies ultimately gained access to a vacant home, where the man was found barricaded in a bathroom.

He surrendered to police and was identified as 34-year-old Jabarri Sekou Mugabe Hunter of California. He is being held in the Emery County Jail awaiting formal charges.

“Several law enforcement officers were on duty for up to 18 hours straight during the search,” the release states. “ECSO wants to recognize the number of man hours from multiple agencies that participated in this search throughout the day. Temperatures in the 90’s and many miles on foot with little sign of the suspect made for trying conditions. ECSO appreciates the efforts of all involved. The State DPS helicopter was on standby for a night search, and arrived just a few minutes before the suspect was apprehended.”