If ICE carries out a raid in Utah, some cities may not cooperate 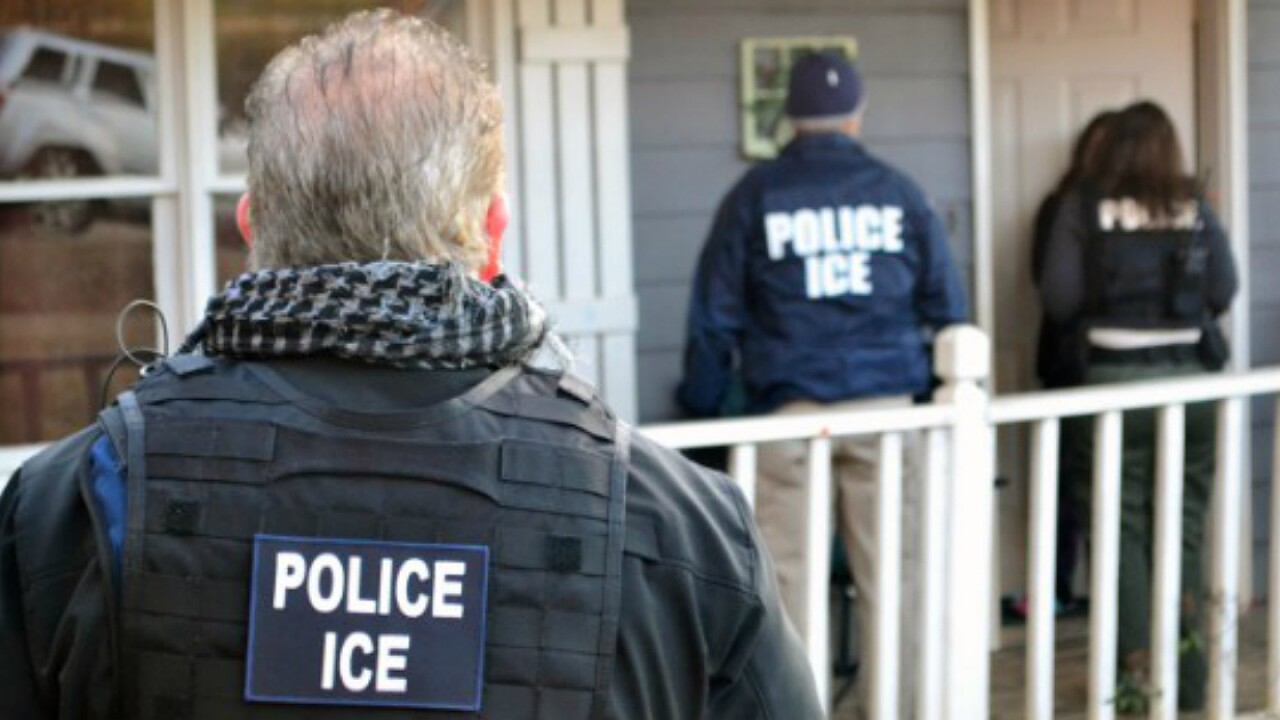 WEST VALLEY CITY, Utah -- The phones have been ringing at the Latino advocacy group Comunidades Unidas.

Reports of an ICE operation nationwide this week have prompted worries in Utah.

"The Governor’s Office is not aware directly or indirectly of any planned actions to be carried out by ICE in Utah," Gov. Gary Herbert's office told FOX 13 on Friday.

Still, his office did not seem fully supportive of such action planned by the Trump administration.

"When it comes to the safety and security of our nation and borders, we support the arrest and detention of known criminals and our state and local law enforcement will coordinate with federal partners on actions to take such persons off the street," the governor's office said.

Some Utah cities have flat-out refused to cooperate. Salt Lake City Mayor Jackie Biskupski has told police not to assist ICE. That has been a longstanding Salt Lake City Police Department policy.

"We don’t participate in anything to do with ICE raids," Det. Michael Ruff said Friday. "Our stance has been the same as it’s been for years. We don’t ask about immigration status. That has nothing to do with what we do as a city police department. We’re here to serve people regardless of why they’re here, how they got here."

FOX 13 contacted a number of Utah cities who issued various statements outlining their positions on cooperating with ICE raids.

"The Ogden Police Department supports and defends the Constitutions of the United States and the State of Utah and extends protection to all persons, not just citizens of the United States. Neither document provides jurisdiction to the Ogden Police Department in the enforcement of federal immigration laws," Ogden city officials said in a statement.

West Valley City said its position is similar to Salt Lake City's. Ironically, West Valley has an ICE facility within its borders.

"The St. George Police Department enforces municipal and state laws. It does not enforce federal laws or statutes. We do work closely with our federal partners. If they ask for our assistance, we provide it," the City of St. George said in a statement.

Provo Mayor Michelle Kaufusi and Chief Rich Ferguson issued a joint statement saying they respect their federal partners but "they have a very defined role to fill, different from our own."

"We are aware of possible federal raids taking place nationally, but as an agency, we have not been contacted. If during the course of their duties, our federal partners were ever in need of assistance to stop violence or decrease escalation, we would certainly come to their aid," the city leaders said.

Rep. Angela Romero, D-Salt Lake City, said she has heard from some in her diverse legislative district concerned about the possibility of raids. She worried that the raids would undermine positive work Utah has done in crafting immigration solutions.

"This totally contradicts everything we’ve worked hard to do," she told FOX 13.

Comunidades Unidas said it was working to inform people of their right to an attorney should they be detained and has even warned some to craft emergency plans.