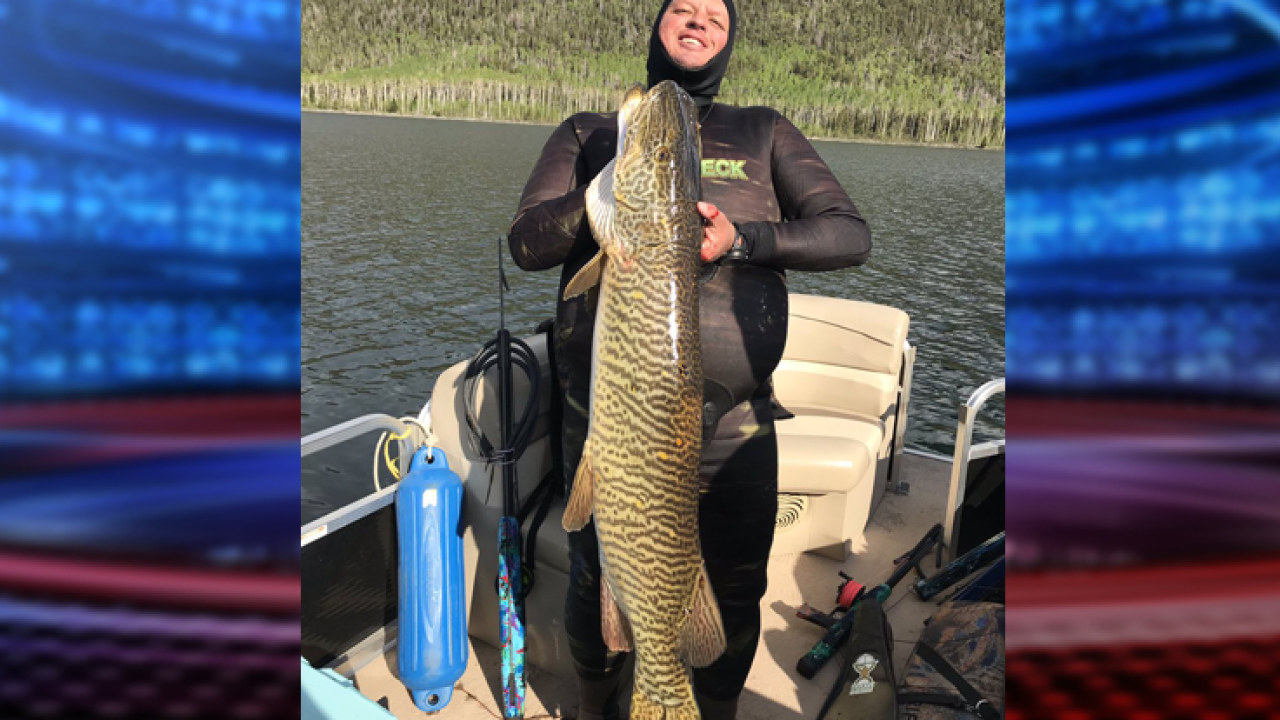 FISH LAKE, Utah — A Tooele man set a spearfishing record for Tiger Muskellunge with a 51-inch catch on June 13, according to the Utah Division of Wildlife Resources.

Jacob Hansen caught the fish, which weighed 32 pounds and had a 21-inch girth.

The previous record was set in 2013 at Fish Lake when a 46-inch, 28-pound Muskellunge was caught.

The catch-and-release record for the Tiger Muskellunge was set in 1998 with a 53.25-inch catch at Pineview Reservoir.

Congrats to Jacob Hansen, of Tooele, who recently set the new spearfishing record for tiger muskellunge! He caught this fish on June 13 at Fish Lake. It was 51 inches long, had a 21-inch girth and weighed a whopping 32 pounds! pic.twitter.com/Sna7EDrSwo