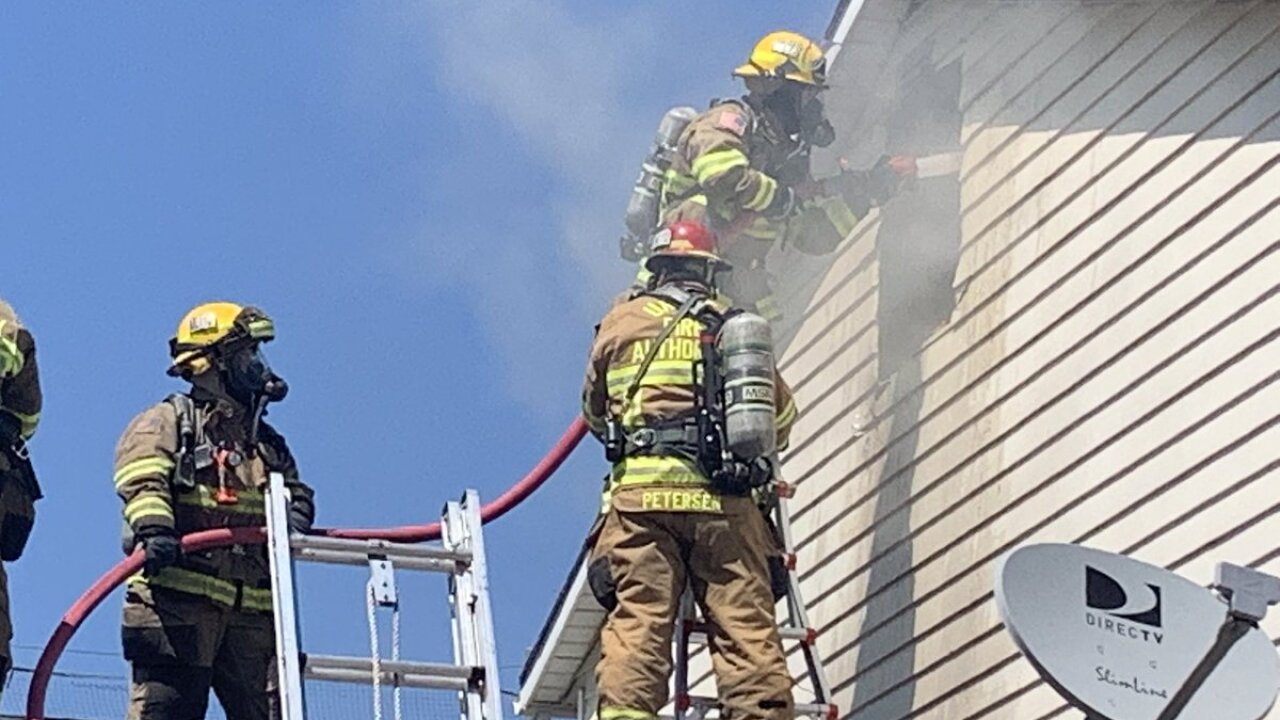 MIDVALE, Utah — Firefighters have put out an attic fire in Midvale, according to United Fire Authority.

Dispatch confirmed the fire near 7400 South and 600 East just after 3:00 p.m. Wednesday and UFA said the fire was out just over half an hour later.

UFA said an investigation is underway to determine the cause but it initially looks like the fire started in the dryer vent and moved into the attic.