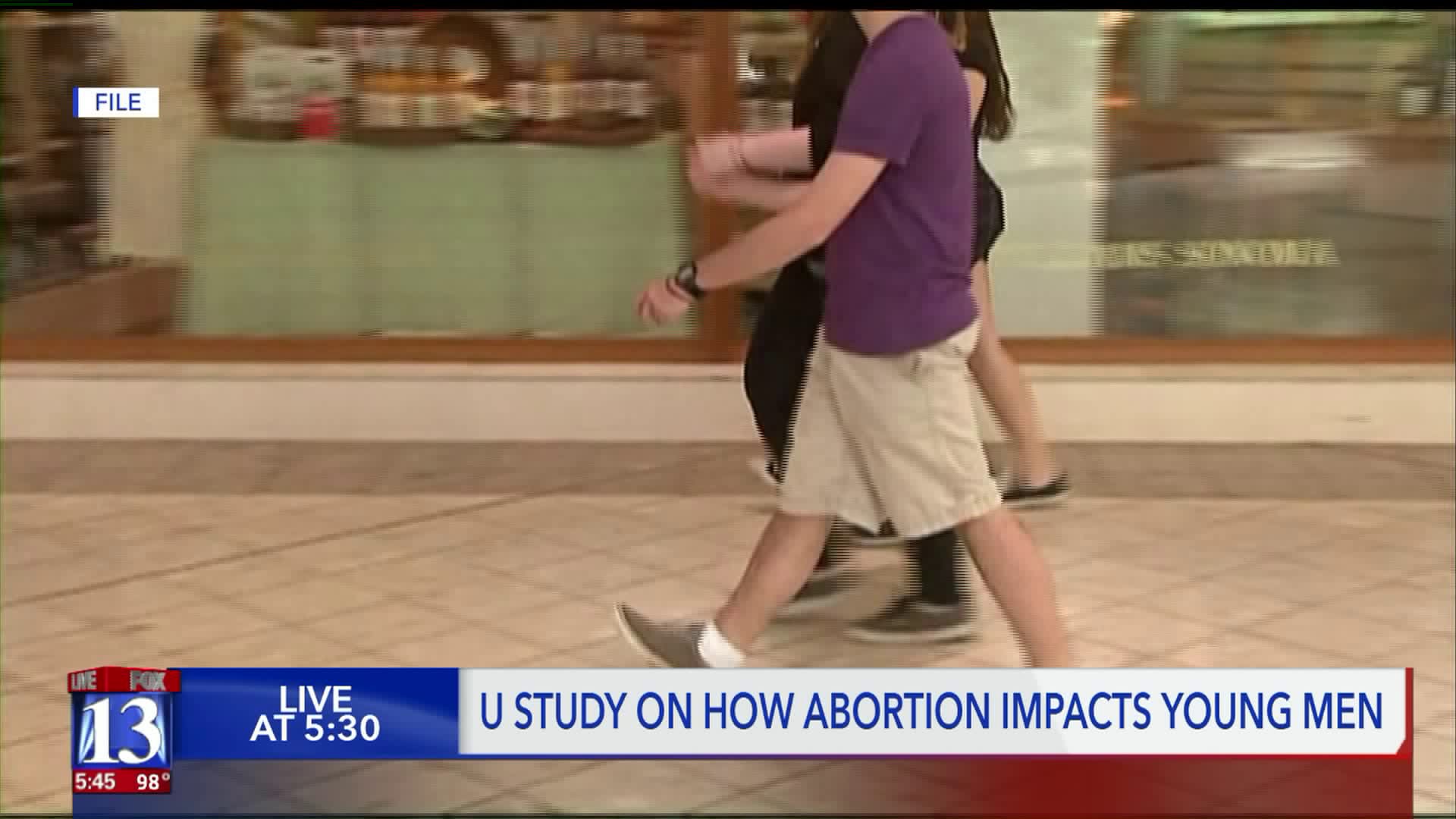 A new study from the University of Utah is taking a first of its kind look at the impact of abortion on teenage boys, suggesting teenage males, whose partners have chosen to have an abortion, may have a better socioeconomic future. 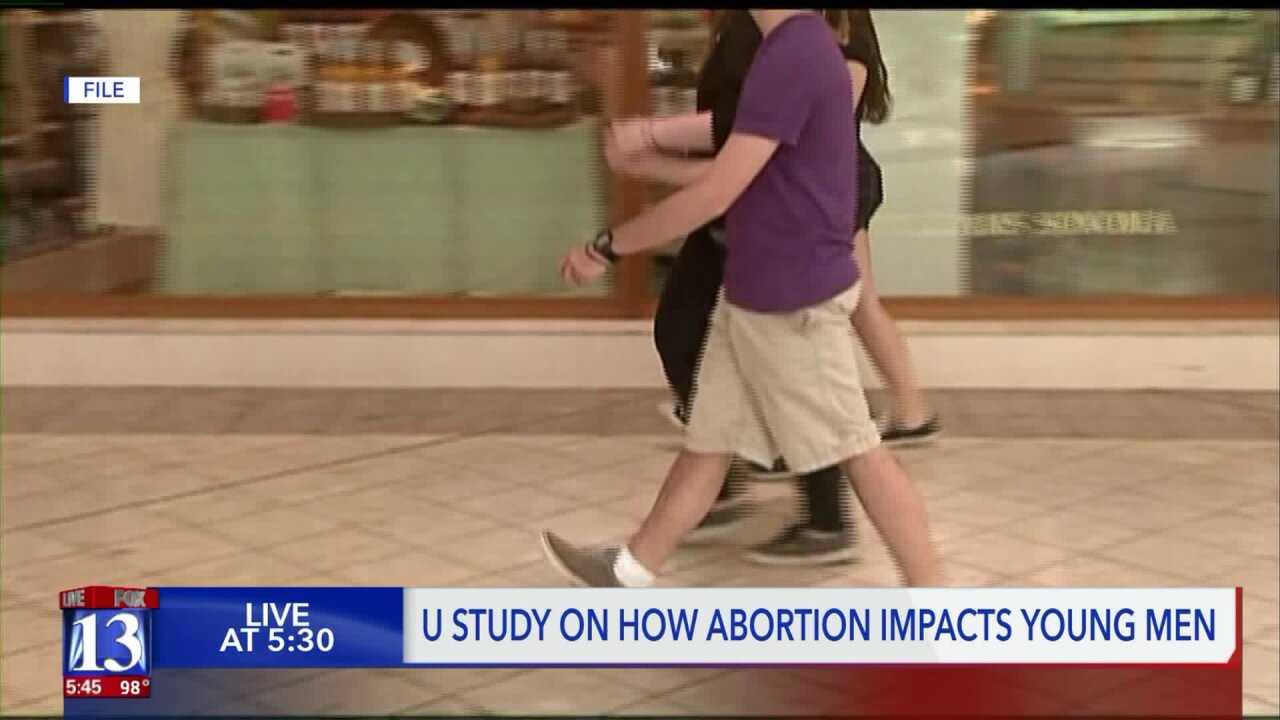 SALT LAKE CITY – A new study from the University of Utah is taking a first of its kind look at the impact of abortion on teenage boys, suggesting teenage males, whose partners have chosen to have an abortion, may have a better socioeconomic future.

“Abortion is generally framed as a woman’s issue,” said Everett. “In almost all cases of pregnancy, there is usually a male partner who may be impacted by the presence or absence of a child.”

Researchers claimed the findings of the study show teenage males who avoid parenthood through their partner’s use of abortion, have higher educational attainment.

While education levels saw stark differences, the income levels between those with abortions and those who lived with their children, were almost the same.

“This may be driven by the fact that men who have decided to reside with their child or their partner have sort of an extra push to be wage earners,” said Everett.

However, income levels varied greatly when comparing those groups to men who reported a live birth but did not live with their children.

Researchers believe the results show the need for abortion access.

“What our results suggest is that continuing to restrict access or use of abortion may also negatively impact male partners,” Everett said.

Meanwhile, pro-life groups in Utah found issue with what the study represents.

“The promise of future income to men is a morally reprehensible argument for the intentional killing of a human being. You cannot place a price tag on a life, and no amount of money justifies killing a child,” Deanna Holland, the Vice President of Pro-Life Utah said in a statement to Fox 13.

Other pro-life groups, like Utah Eagle Forum, said their stance remains the same.

“Of course it’s different for a man than it is for a woman, but if the end result isn’t giving the baby life, whether they decide to keep the baby or put the baby up for adoption, they’ll always know they did the right thing,” said Gayle Ruzicka, President of Utah Eagle Forum.

More data will be released this fall, giving seven to eight more years of data from those same study participants. Everett believes the data will give great insight into whether the data is staying consistent.