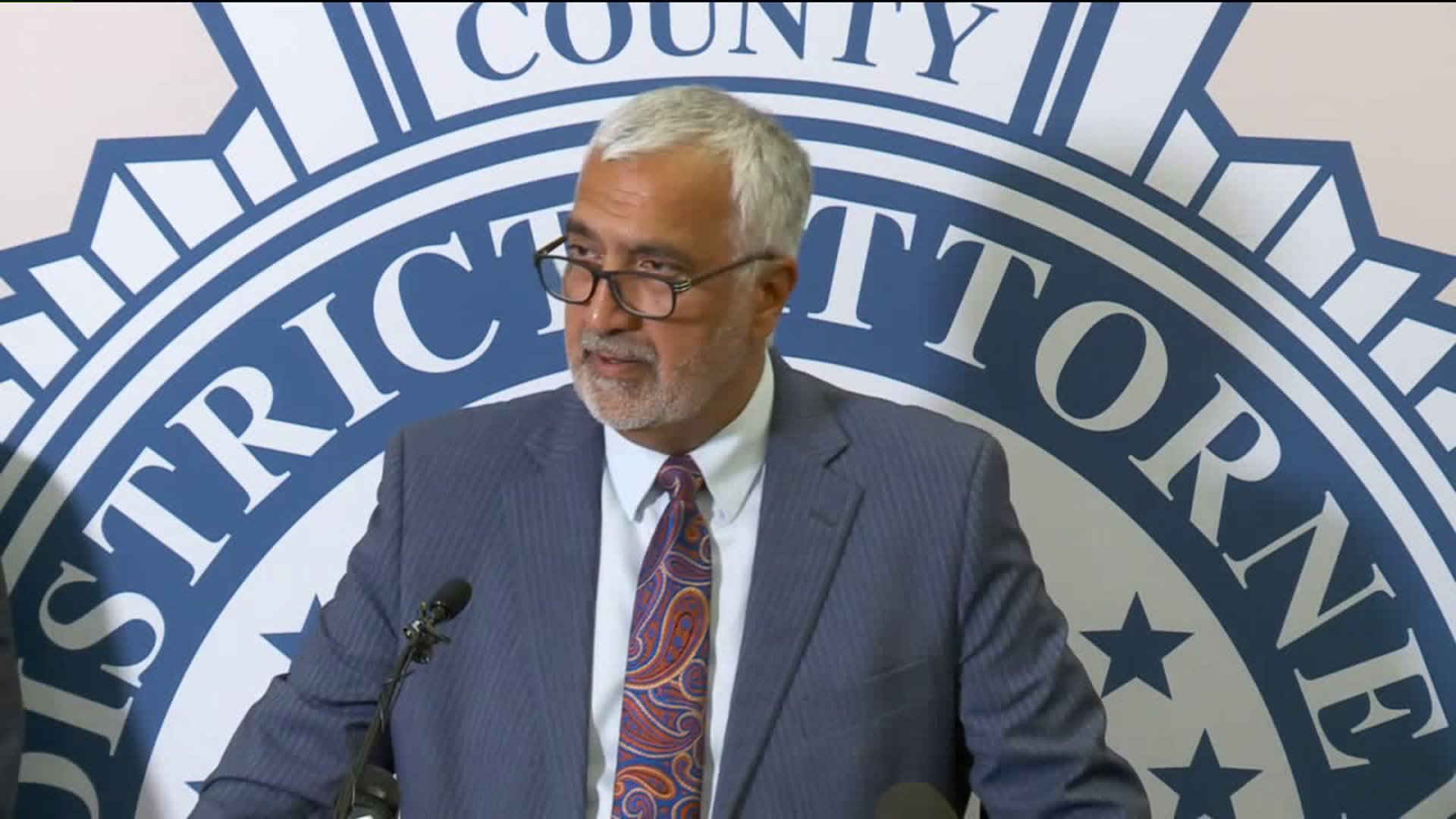 Formal charges have been filed in the death of MacKenzie Lueck 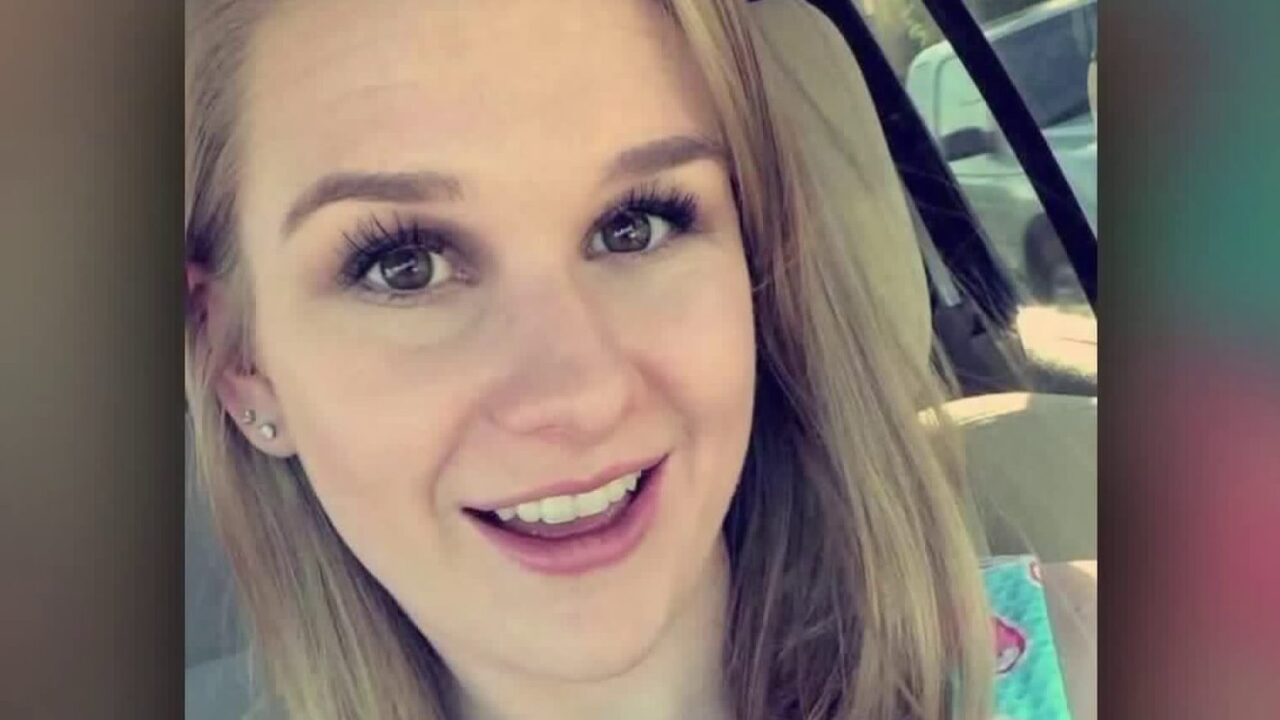 The body of Lueck, a University of Utah student, was found last week in Logan Canyon. A search of Ajayi's home in the Fairpark neighborhood found a burn pit where police said they had recovered some human tissue believed to be her.

At a news conference on Wednesday, Salt Lake County District Attorney Sim Gill said digital evidence placed Ajayi with Lueck. She was seen getting off a plane from California at Salt Lake City International Airport on June 17 and texting someone. She took a Lyft from the airport to a park in North Salt Lake.

Cell phone evidence also placed Ajayi at that same park, Gill told reporters. At 3:07 a.m. on June 17, his phone placed him at his home.

When police later searched his home, they found a burn pit in the backyard. Neighbors reported seeing Ajayi pouring gasoline on a fire in the backyard and described a "horrible smell."

More evidence, including burned fabric, buckles and other items were found in an alley, prosecutors wrote in charging documents. Ajayi was seen at 9 a.m. on June 17 purchasing gasoline at a Smith's near his home. When police seized his vehicle, they found a red gasoline can.

Cell phone records also placed Ajayi in Logan Canyon on June 25 between 2:30 and 4:30 p.m., prosecutors said. When police searched the area, they found Lueck's body in a shallow grave under a grove of trees.

"Detectives located a charred human body. DNA testing of the body returned a profile consistent with Mackenzie’s profile," Gill said. "Mackenzie’s arms were bound behind her back by a zip tie and rope. A five centimeter hole was located on the left side of her skull with part of her left scalp missing."

An autopsy concluded Lueck died of blunt force trauma and classified her death a homicide.

Gill refused to reveal a motive in the case, nor describe the content of Lueck and Ajayi's text messages. He insisted no deal was offered to lead police to her body.

Gill also defended Salt Lake City police from criticism they did not treat the missing person's case as a potential crime soon enough.

The Lueck family asked for privacy, Gill said, but he said they did wish to share a message with the public. As he spoke, the district attorney became emotional.

"They further asked me to express on their behalf, the generosity..." he cried. "The generosity of so many strangers and friends, the support and the prayers that have helped them through this very difficult time."

Ajayi has now retained public defense attorneys as he prepares to face a judge on Monday. In a statement, the Salt Lake Legal Defenders Association declined to comment specifically on the charges against him.

"In accordance with constitutional principles, Mr. Ajayi is presumed to be
innocent. The facts in this matter will be established in due course through the processes of the criminal justice system. The Salt Lake Legal Defenders will make no further comment on Mr. Ajayi’s case at this time," the office said.

Aggravated murder carries a potential death sentence. However, prosecutors have 60 days after an arraignment to make any decision on whether to pursue it.