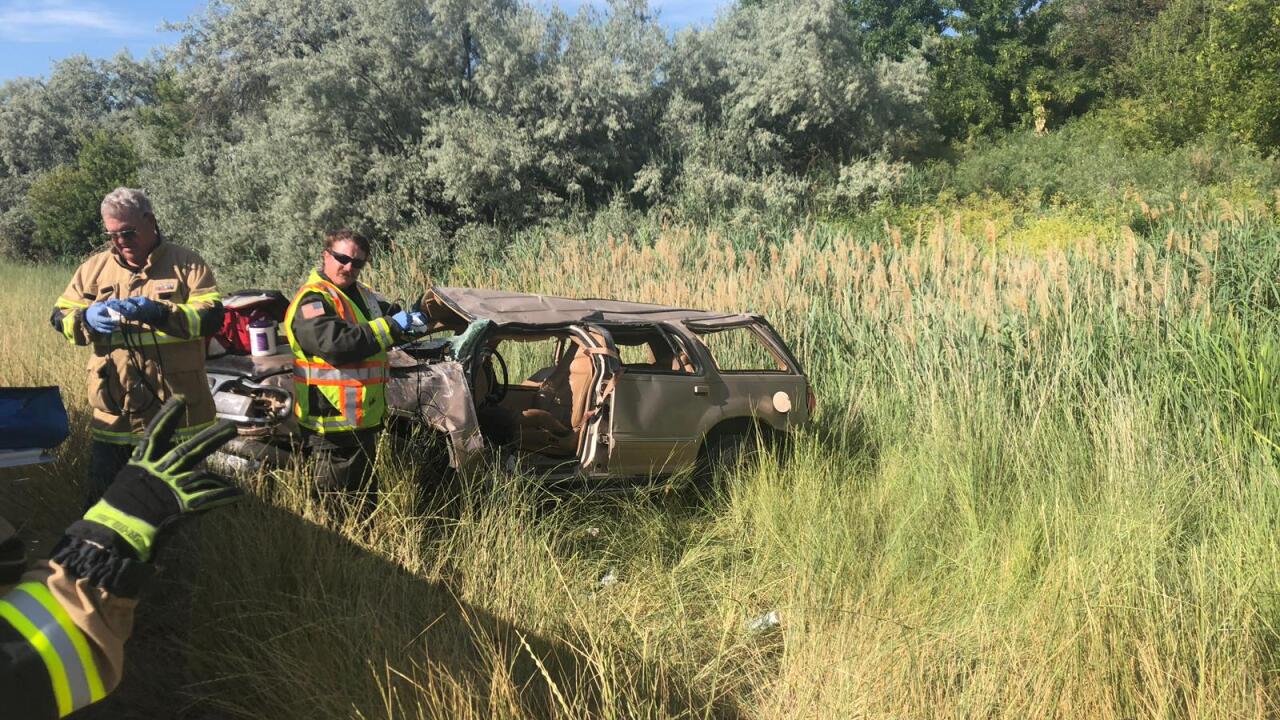 Near Willard Bay, an SUV rolled due to a rear tire separation, according to Utah Highway Patrol.

The driver was transported from the scene by a medical helicopter in critical condition, and the sole passenger was taken by ambulance in serious condition, UHP tweeted.

The northbound lanes were completely closed for about 30 minutes for the helicopter to land and take the driver away. Authorities told Fox 13 the backup of traffic was nearly six miles long and was being diverted. Freeway traffic was back to normal at the time of this report.