Olympia Hills development back on the table 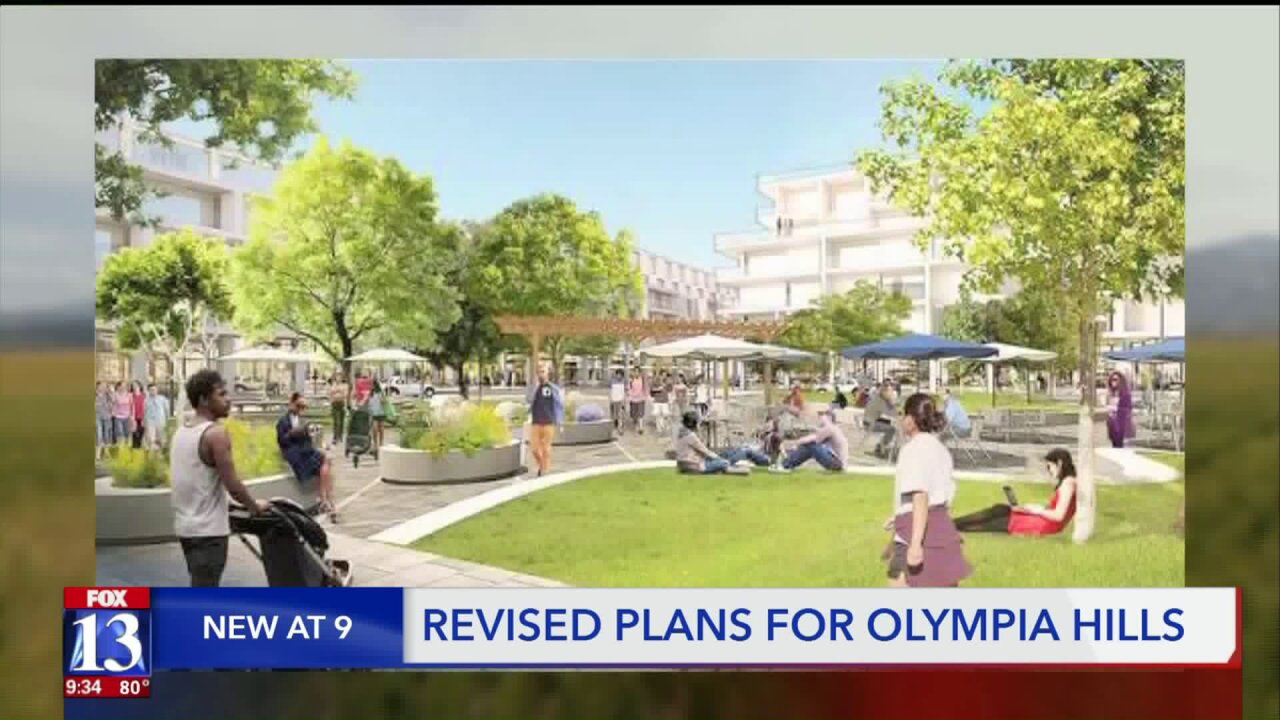 HERRIMAN, Utah — Olympia Hills, the planned community proposed just west of Herriman that was shot down by then-Mayor Ben McAdams, is back for round two.  Developers recently submitted new plans cutting down the number of housing units.

“I think you have to do high density very attractively,” said Doug Young, the manager for the Olympia Hills development.

The original plans called for around 8,700 housing units — a mix of apartments, townhomes, condos and houses.  The new plan cuts that number to around 6,300.

“What we hope to do is have really a live-work environment [that] will bring homes around these tech buildings,” Young said.

Developers hope to attract homegrown tech companies.  Already, a partnership has been reached with Utah State University.  The University is getting 100 acres to extend services to the southwest part of the Salt Lake Valley.

But residents living nearby have concerns the approval is focusing too much on Olympia Hills and not enough on the surrounding areas.

“A lot of residents three, four, five miles away are going to have downstream effects of this,” said Justin Swain with Utah for Responsible Development.  Swain lives in Herriman, near the northeast boundary of the development.

“We want to make sure this is taken a look at from a regional standpoint,” he said.

Developers say they have completed several traffic studies and believe, with proper phasing over 20 to 30 years, the impact can be managed.  However, Swain and others believe the traffic studies are limited to a small area around the project and don’t consider other developments that could be built on adjacent open land.

“Are we planning in a vacuum?” Swain asked.

The plans have yet to be approved by Salt Lake County.  You can find more information in the links below: