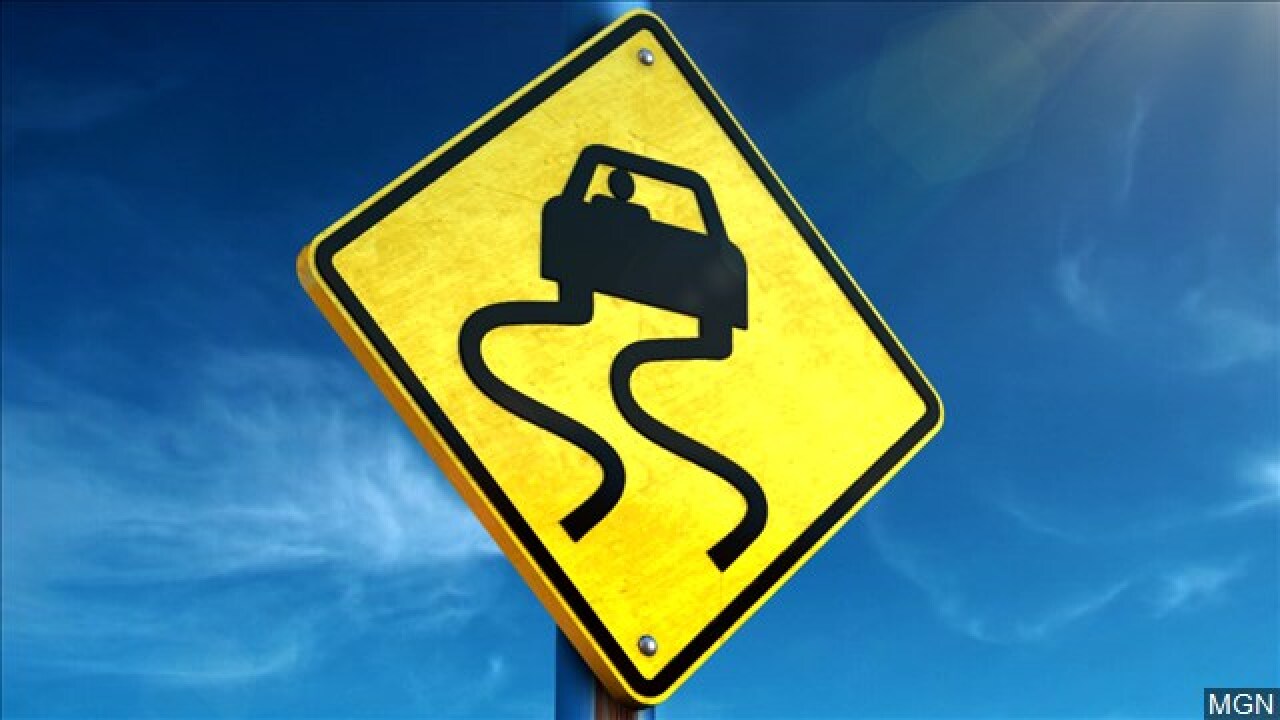 EAGLE MOUNTAIN, Utah — At least one accident has happened as a result of an oil spill on an Eagle Mountain road Tuesday.

About 100 gallons of oil were spilled from a semitrailer that had a leak in its saddle tank, according to Unified Fire Authority. Oil was spilled across about three miles on state Route 73 near Eagle Mountain Blvd.

A motorcycle rider slipped and crashed on the oil but was able to walk away from the crash.

Multiple other vehicles slipped on the road as well, Utah County Sheriff’s Sgt. Spencer Cannon said. No serious injuries occurred from these slips either, UFA reports.

Hazardous materials crews responded and cleaned up the scene.