Brush fire burns 3 acres near homes in Saratoga Springs; cause ‘unknown but suspicious’ 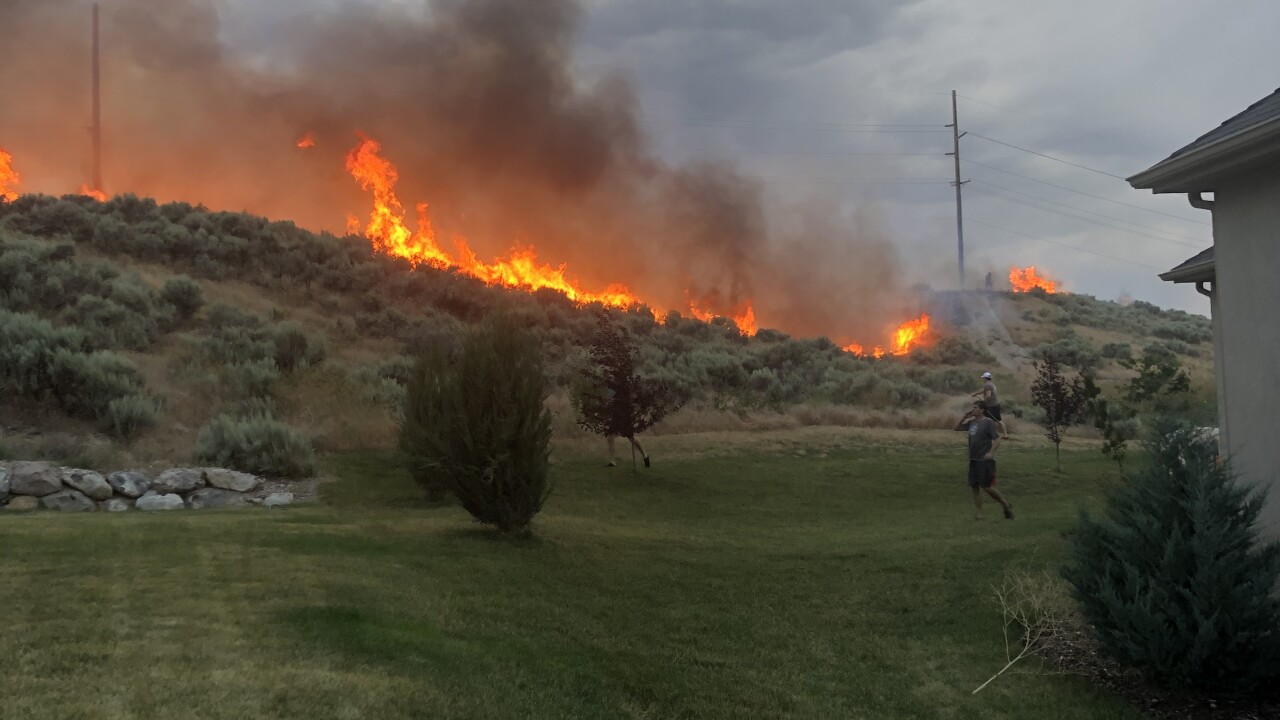 SARATOGA SPRINGS, Utah — Investigators are working to determine the cause of a brush fire that burned about three acres near several homes Monday night.

The fire burned  about three acres and was about 25 yards away from several homes. Crews from Lehi and Unified Fire also responded and the fire was under control in about 30 minutes.

Johnson said the cause of the fire is “unknown but suspicious” in nature. Fire investigators will work Tuesday to determine the exact cause.