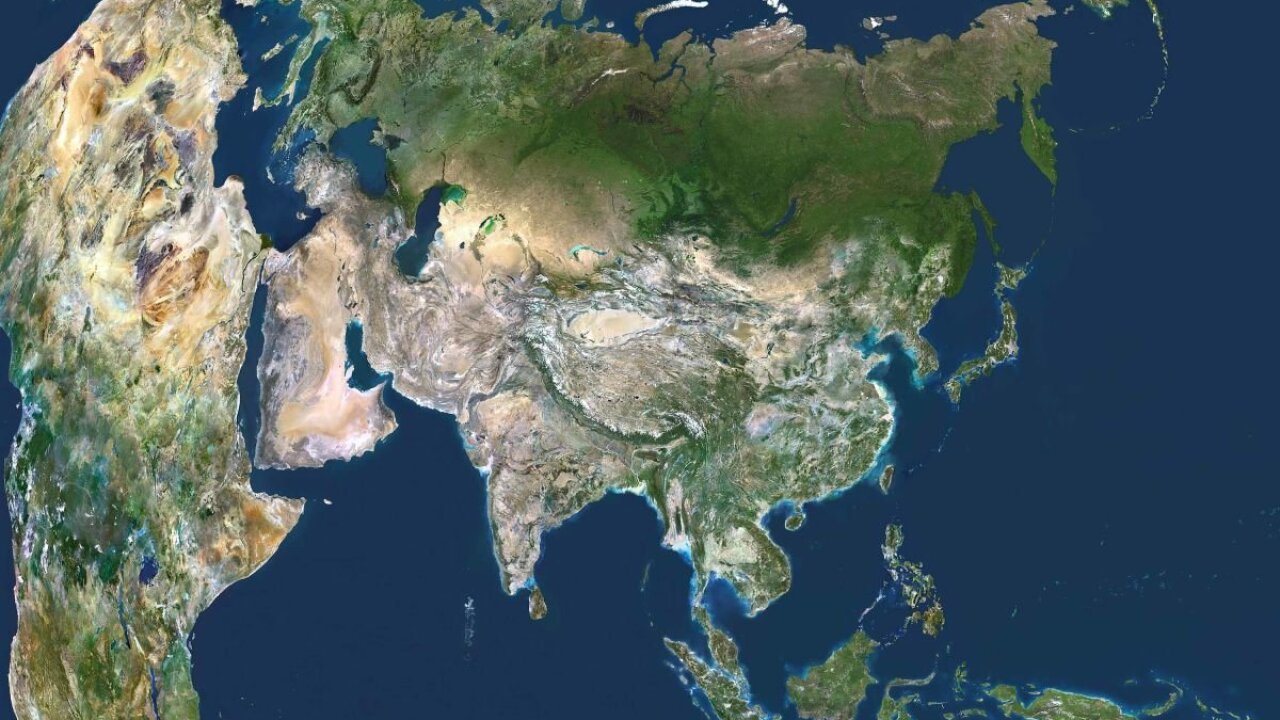 A new highway stretching 1250 miles through Russia has received the green light from officials.

A new highway stretching 1,250 miles through Russia has received the green light from officials.

The agency said that Russian politician Dmitry Medvedev approved the first phase of the project, which will be funded as part of a partnership between private investors with state support.

The project will cost an estimated 600 billion rubles — around $9.4 billion. RIA Novosti reported that more than 80% of the land needed for the construction of the highway has already been bought.

The new road will also improve European access to Western Russia and Central Asia by car.

The project is just one of many aiming to improve infrastructure and connectivity in the area.

CNN’s Darya Tarasova and James Griffiths contributed to this report.