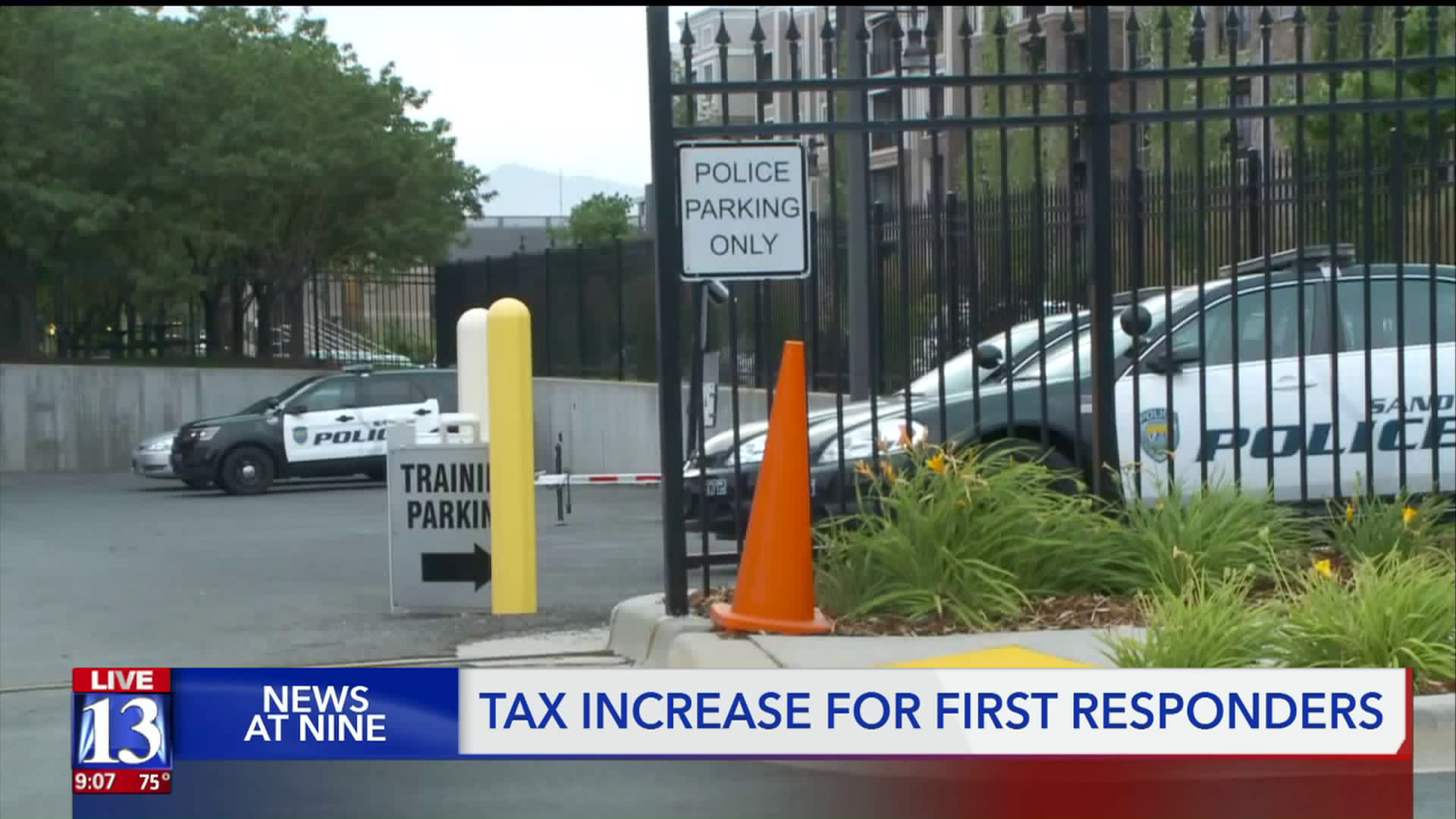 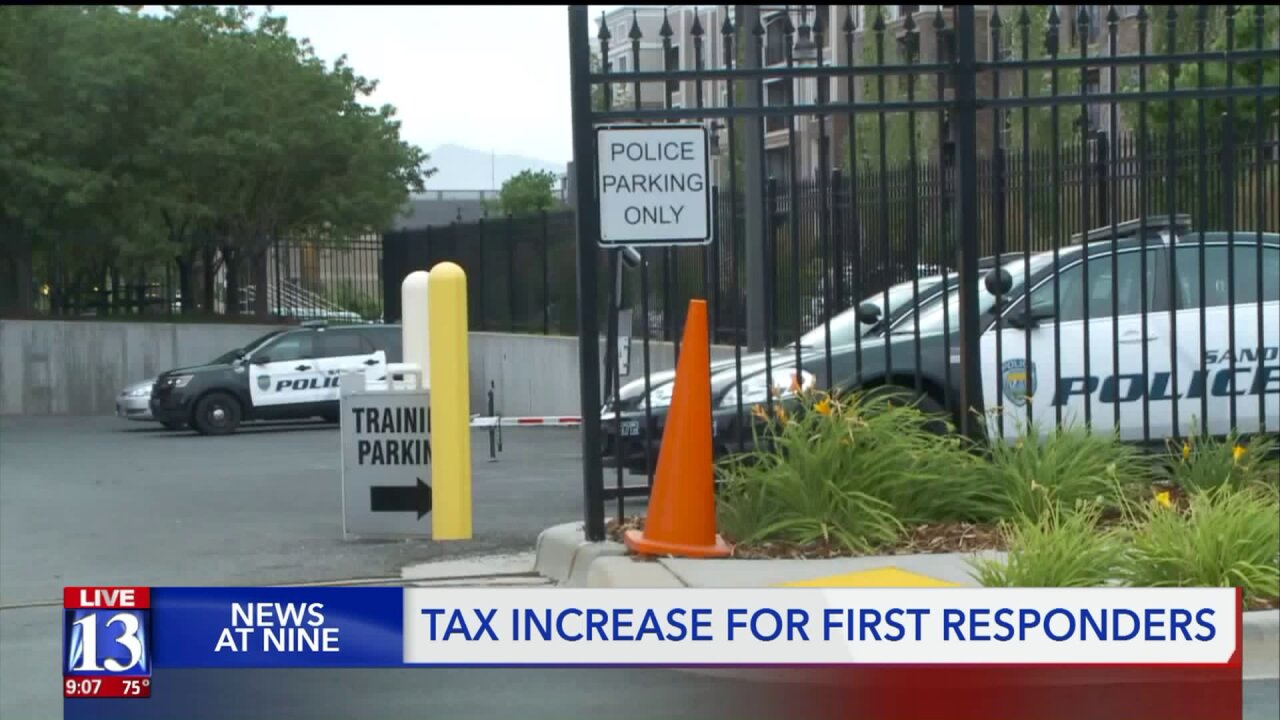 SANDY, Utah — The Sandy City Council has given tentative approval to a 34 percent property tax increase to provide more staffing for the police and fire departments.

The increase could go into effect this fall after the city council voted in favor of the measure to bring a solution to first responder staffing concerns.

“This will be the first time in about 15 years that Sandy City has had any sort of tax increase that has impacted our citizens like this,” said council member at large Zach Robinson, who is heading the increase effort.

The potential increase comes in response to issues to the city has seen with understaffing for its police and fire departments.

“We just haven’t been able to keep up, and that’s unfortunately coming back to bite us now,” Robinson said.

“We’re already, in our fire department, operating below our own policy for minimum staffing,” Robinson explained. “We’ve had to not have ambulances run in our community. That concerns me; that scares me.”

The increase will provide Sandy with five new police officers (including their training and equipment) and seven new firefighter/EMTs, among other things.

“Not everyone calls 911 all the time, but I want that service there when our citizens need it. That’s important to me,” Robinson said.

Robinson said he understands 34 percent is a large increase for some in the community.

So how much will it cost each home?

“Yes, [34 percent] is a big number, but it’s not addressing all of our needs as a city — just the most critical ones at this time,” said Robinson.

Alongside the additional police officers and firefighters, the increase will fund one new snowplow and street service worker, and one new Parks and Recreation position focusing on Sandy trails.

The measure received approval from the city council in June but still needs to go through a truth in taxation hearing. The hearing is open to the public and will be held Aug. 13 at 6 p.m. at Sandy City Hall in the city council chambers.